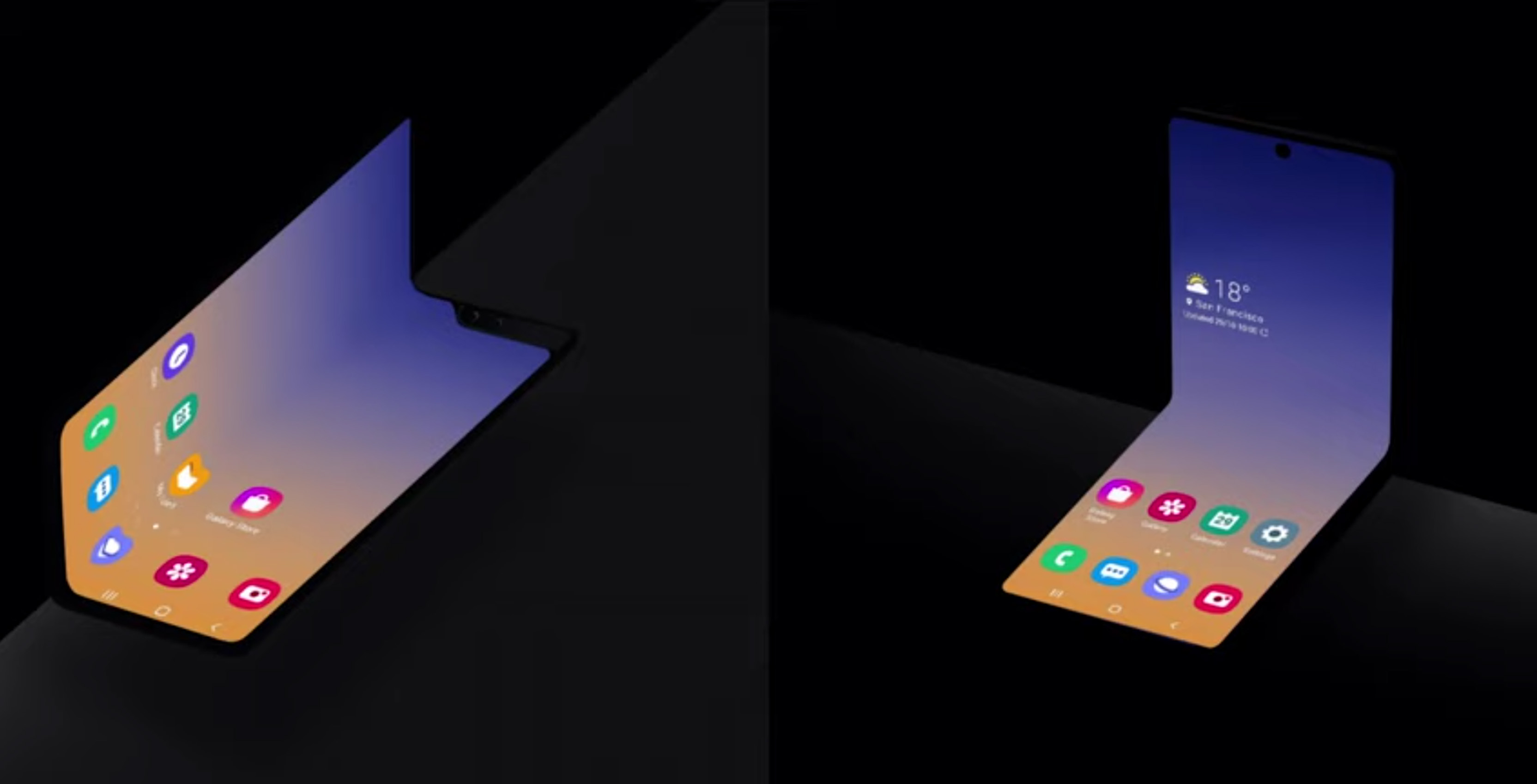 “From the Galaxy Fold to an innovative new form factor,” the teaser video says, showing off a vertically-folding version of Samsung’s popular folding device.

The video shows a Galaxy Fold, which bends horizontally (like a book) transforming into a longer, vertical display. Then, it folds in half like a flip phone.

It’s not clear what else the new Galaxy Fold device offers.

On top of that, there’s a good chance we won’t see the device in Canada. Samsung’s current Galaxy Fold didn’t come to Canada.

Hopefully, Samsung figured out how to improve its folding display technology for this new device so it doesn’t suffer the same issues as its predecessor.