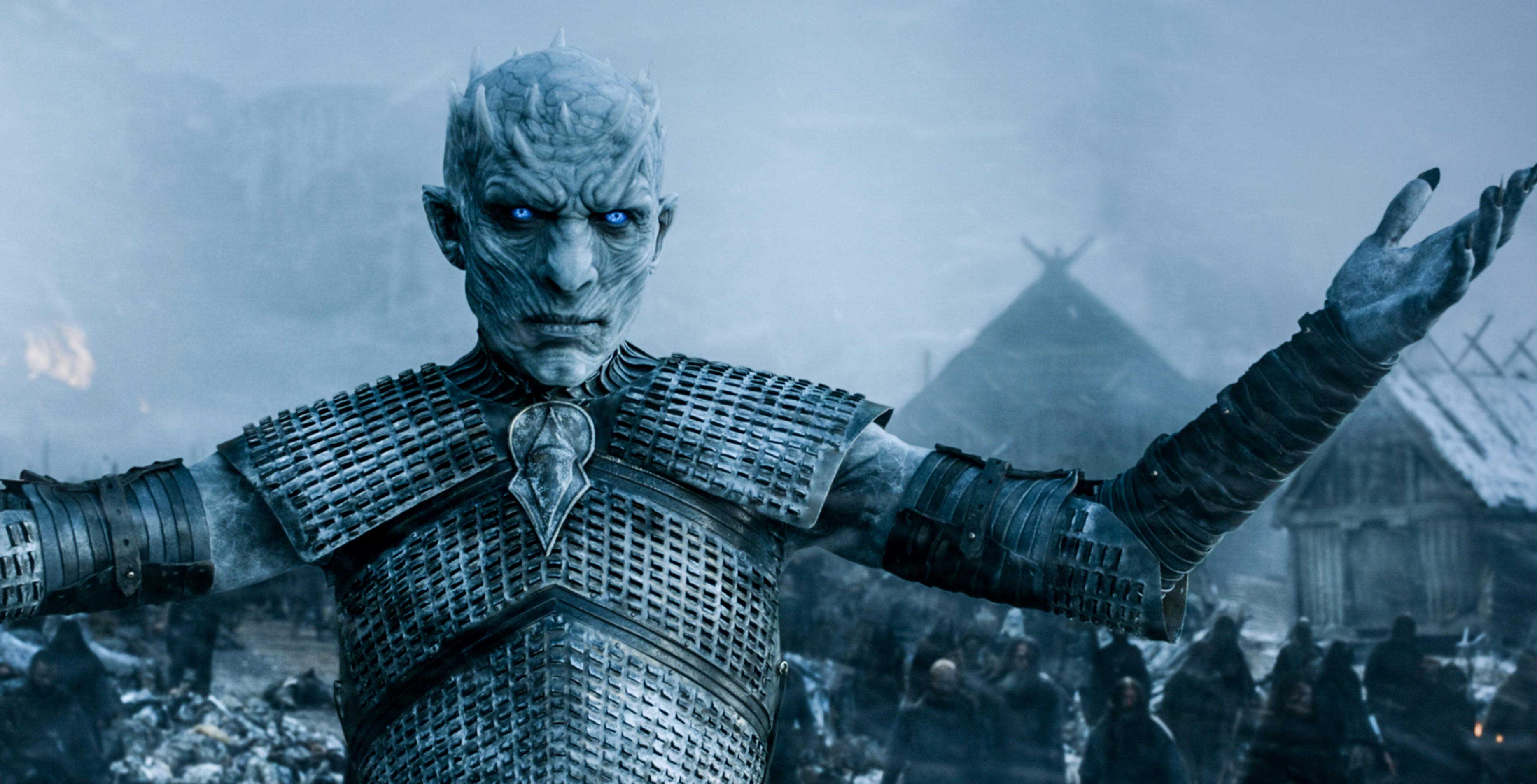 The Game of Thrones prequel you’re hoping for that was written by Jane Goldman and starring Naomi Watts is never coming out, according to Deadline.

While HBO has yet to confirm the death of the project, Goldman has reportedly reached out to the cast and crew informing them that the pilot is dead.

Goldman’s project originally received the green light in June of 2018, where it was chosen out of several other prequel scripts commissioned by HBO.

Reportedly, there were issues during filming in Northern Ireland, though it’s unclear if that is the cause of the cancellation of the series. The original series also had problems with its pilot and underwent extensive reshoots.

While this prequel was set to take place thousands of years before the GOT, in September, HBO green-lit another project that takes place 300 years before the events of GOT. This project reportedly follows the House of Targaryen.

The new Game of Thrones series will air on HBO Max. It’s unclear if the service will come to Canada. It’s likely that the new television show will stream on Bell’s Crave TV platform given the telecom giant owns the exclusive Canadian rights to HBO content.