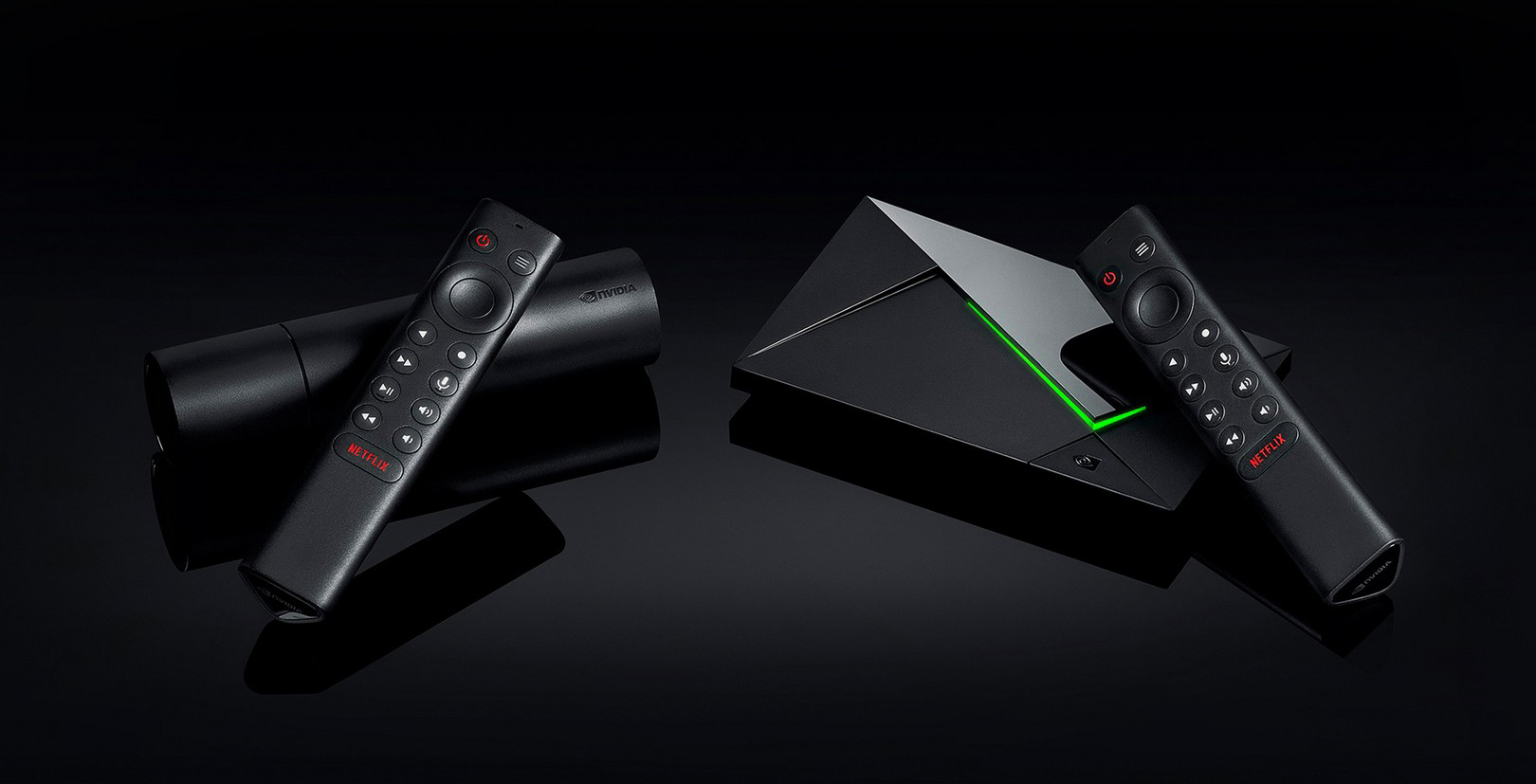 The company says that both devices feature its new Tegra X1+ processor, which delivers 25 percent more performance than its predecessor, along with Dolby Vision HDR and Dolby Atmos surround sound support.

The Shield TV streaming stick features a slim design MobileSyrup staff writer Bradley Bennet refers to at least once a day as “tubular.”

On the other hand, Nvidia’s Shield TV Pro adopts the familiar set-top box-like design of its predecessors, 16GB of built-in storage and two USB ports. The Shield TV Pro is also capable of transcoding 1080p streams when acting as a Plex Media Server. The standard Shield TV features 8GB of internal storage.

According to Newegg Canada’s product listing, the Shield TV is set to sell for $199 CAD, while the Shield TV Pro costs $259. We’ve reached out to Nvidia for confirmation regarding Canadian pricing of both streaming devices.

It’s worth noting Nvidia Shield streaming devices have been notoriously difficult to purchase in Canada. They’re not available at many retailers and when they are, they typically sell out rather rapidly.