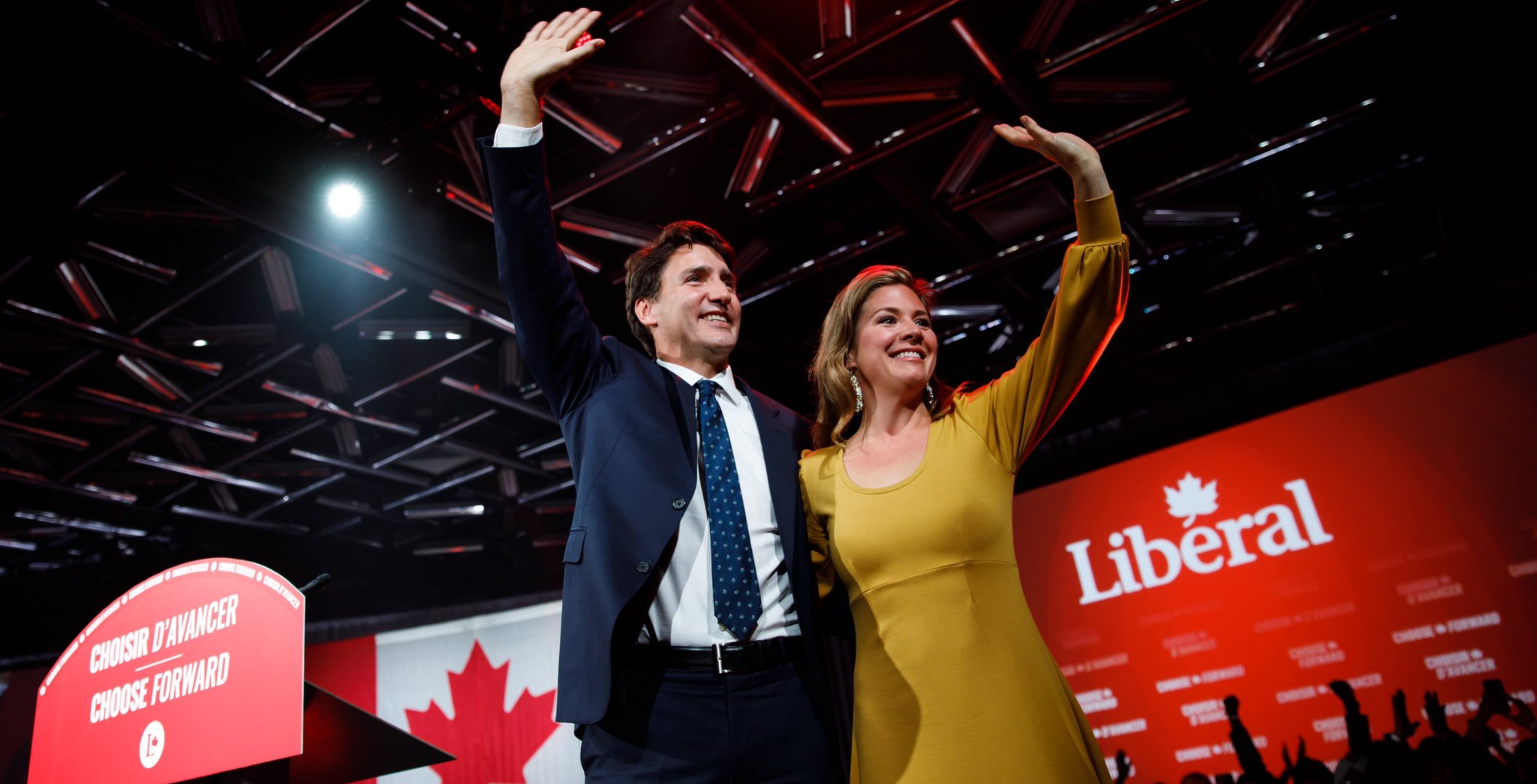 The federal election is over and Liberal leader Justin Trudeau is Canada’s next Prime Minister. This also means that Canadians might see price reductions in their cellphone and internet bills.

During his campaign, Trudeau pledged that if he was re-elected he would reduce the cost of wireless services by 25 percent over the next four years.

He said that he wanted to put $1,000 back in the pockets of Canadians.

Trudeau also stated that he would accomplish this by working with telecom companies to offer plans at globally comparable prices and encourage competition in the market.

It’s worth adding though that the CRTC recently released a report that indicated prices were declining in communications services. The report said that wireless, internet, television and home phone services combined are 11 percent lower in 2018 than in 2016.

It is worth adding that while the Liberals were in government, they introduced several measures to increase competition and to reduce wireless phone plans. Incumbent Innovation, Science and Economic Development Minister Navdeep Bains issued a policy directive that would require the Canadian Radio-television and Telecommunications Commission (CRTC) to make decisions with affordability and fairness for Canadians in mind.

Shortly after, Rogers, Bell and Telus all introduced rate change plans and offered new prices for unlimited data plans. It is worth adding though that while it may seem that these plans are unlimited after a user goes over their data their speeds are throttled.

Trudeau’s new government will be a minority government, which means that the coalition of parties does not have a majority of overall seats in the Parliament. It will make for an interesting discussion on reducing cellphone prices since Jagmeet Singh’s New Democrat Party introduced a plan, but Andrew Scheer’s Conservative Party did not.

Do you think it will be possible to reduce cellphone bills by 25 percent over the next four years? Do you think Justin Trudeau will reduce your celllphone bill further? Sound off in the comments below.