The company says its CEO's recent remarks were misconstrued 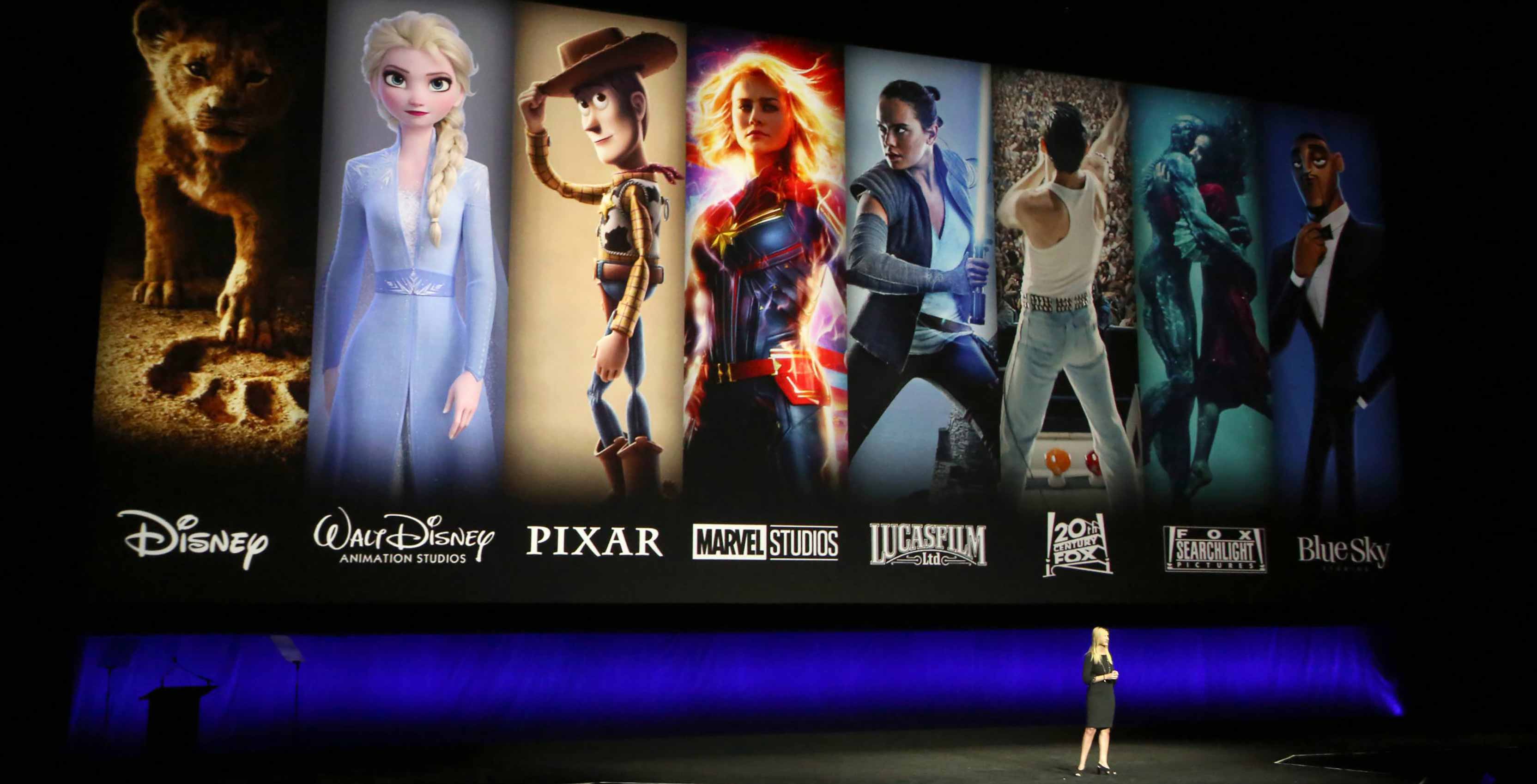 Disney has confirmed to The Verge that access to Disney+ downloaded moves and shows will be revoked once said content has been removed from the service.

This might seem obvious, especially as that’s what happens with existing streaming services like Netflix. However, Disney is clarifying how Disney+ downloads work in response to recent remarks from company CEO Bob Iger that it says have been misconstrued by a variety of outlets.

At the ‘Vanity Fair New Establishment Summit 2019’ earlier this week, Iger seemed to suggest that Disney+ will continue to offer subscribers access to downloaded content, even when it’s been removed from the service.

“If you’re a subscriber, you can download [content] and put it on a device, and it will stay on the device as long as you continue to subscribe,” said Iger. “If you wanted to download 10 classic Disney films that may not have all been available at once before, you can do that, basically fill all of your hard drive on one of your devices, and you or your child can watch wherever they are.”

Therefore, it seems as though Iger was simply referring to the user’s general ability to download classic Disney films. Nonetheless, Iger did say during the stream that “some of [the content] but very, very little” will be removed over time. Of course, Disney’s big-budget original content like The Mandalorian and The Falcon and the Winter Soldier will also remain on the service indefinitely.