Marvel Studios reportedly spending up to $150 million per Disney+ show

Marvel is pulling out all the stops with its Disney+ programming 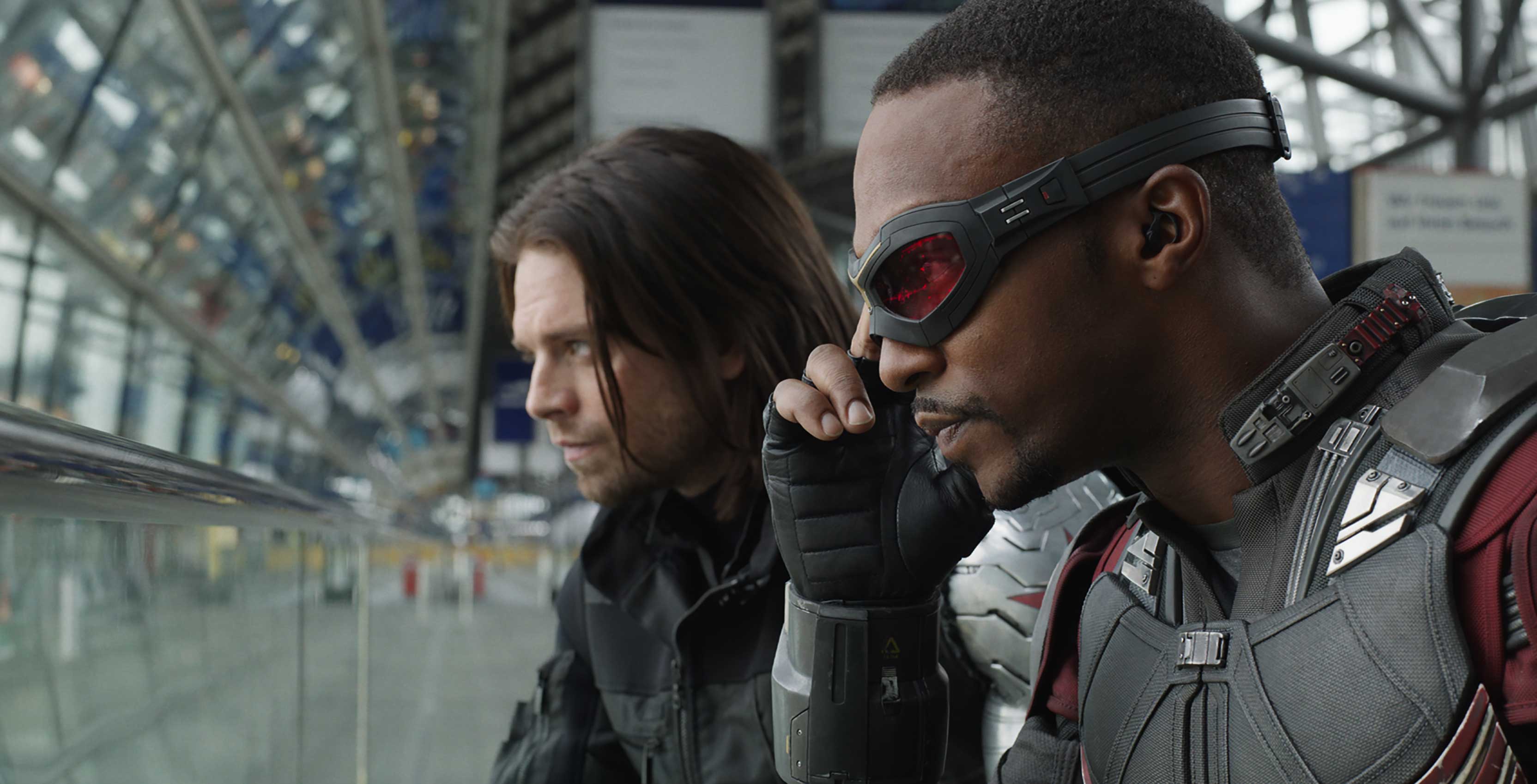 Marvel Studios is planning to drop significant amounts of money on its original series for Disney+.

According to a new report from Variety, the Disney+ Marvel shows are each expected to have a budget between $100 and $150 million (around $132 million to $198 million CAD) and run for six to eight episodes.

One of the major selling points of Disney’s upcoming video streaming service is its offering of exclusive series that are connected to the Marvel Cinematic Universe (MCU). The idea is to have major franchise actors like Tom Hiddleston (Loki), Jeremy Renner (Hawkeye) and Anthony Mackie (The Falcon) reprise their roles in TV shows that continue the stories of the movies.

According to Variety, Marvel Studios president Kevin Feige and his team are looking to “maintain the visual standard fans have come to expect from Marvel’s films while bringing their budgets more in line with other TV shows.”

While these budgets would be lower than those for an actual MCU film, a $100 to $150 million budget would still place these shows on the high-end of the spectrum in the TV space.

To start, this is easily much more than what Marvel Television — a separate entity from Marvel Studios — has spent on its series. As Variety notes, the company spent $200 million on the first seasons of its four debut series for Netflix — Daredevil, Jessica Jones, Luke Cage and Iron Fist. Each season had 13 episodes, meaning that $200 million accounted for 52 episodes in total.

Even outside of the Marvel space, Marvel Studios’ reported Disney+ budget is remarkably high. For context, HBO reportedly spent $15 million USD (about $20 million CAD) on each episode of Game of Thrones‘ final six-episode season, or $90 million USD (around $119 million CAD) in total.

The Disney+ Marvel series budget is particularly notable when considering that Marvel Studios has numerous series in production. So far, there are at least eight in the works:

Marvel Studios’ Disney+ plans are a prime example of how competitive Disney is planning to be in the streaming service market. Clearly, the entertainment giant is sparing no expense in leveraging its biggest franchise to entice people to subscribe to Disney+.

On top of that, the service will feature additional Marvel programming in the form of older movies and animated series, as well as content from Star Wars, Disney and Pixar Animation Studios, The Simpsons and more.

Disney+ will launch on November 12th in Canada and cost $8.99 CAD/month.