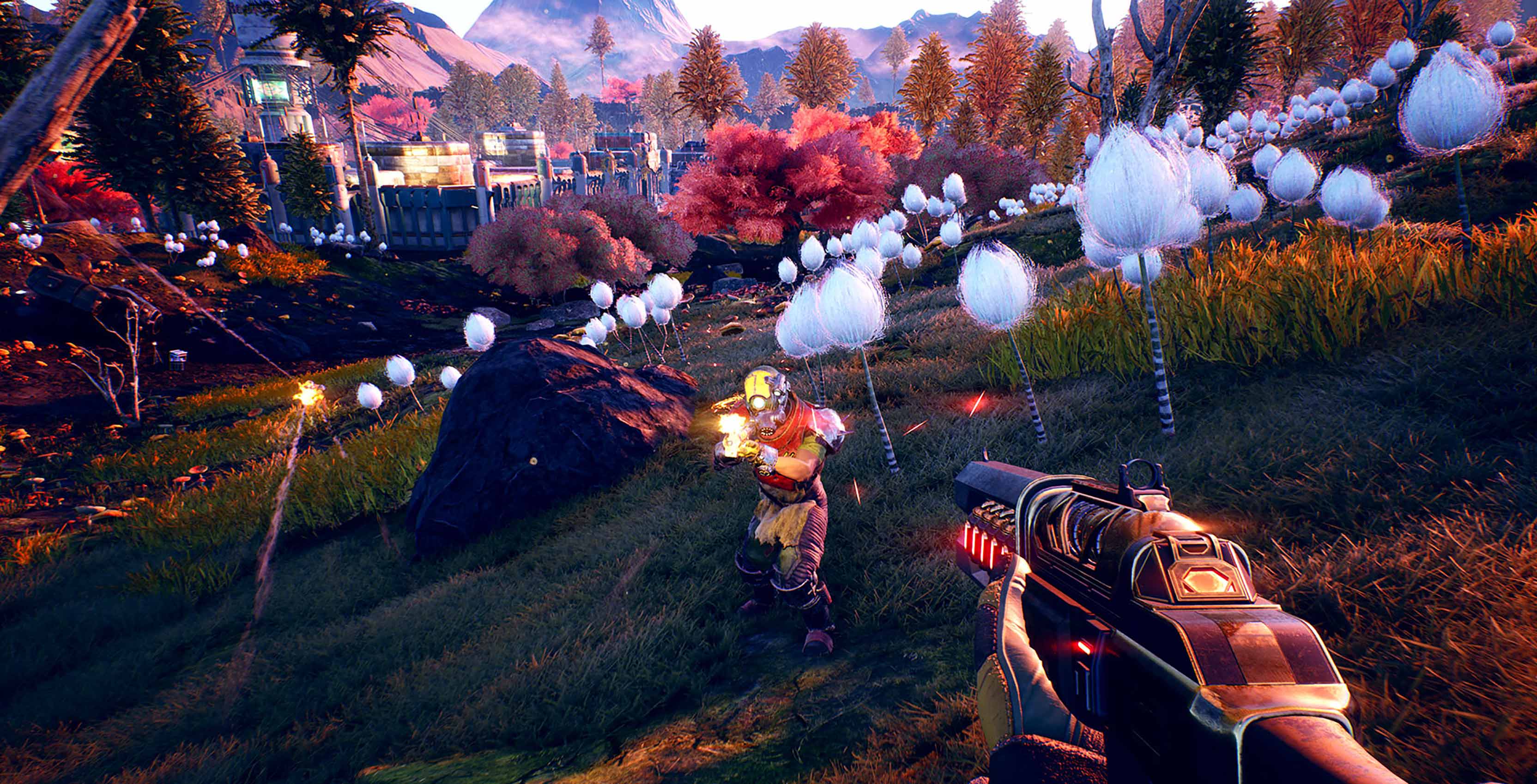 Microsoft has revealed a new lineup of games that will soon be added to its Xbox Game Pass on-demand gaming subscription service.

Specifically, the next wave of games accounts for the rest of October and early November on Xbox One.

It’s worth noting that The Outer Worlds — the Fallout-like action-RPG from Microsoft-owned developer Obisidian — is launching on Game Pass on both Xbox One and PC on October 25th. This is pretty significant since the game will launch at retail on Xbox One and PC — as well as PS4 and, eventually, the Nintendo Switch — for $79.99 CAD.

The service’s other new PC titles will be revealed at a later date on the official Xbox Game Pass for PC Twitter. Meanwhile, October’s earlier new Game Pass titles can be found here.