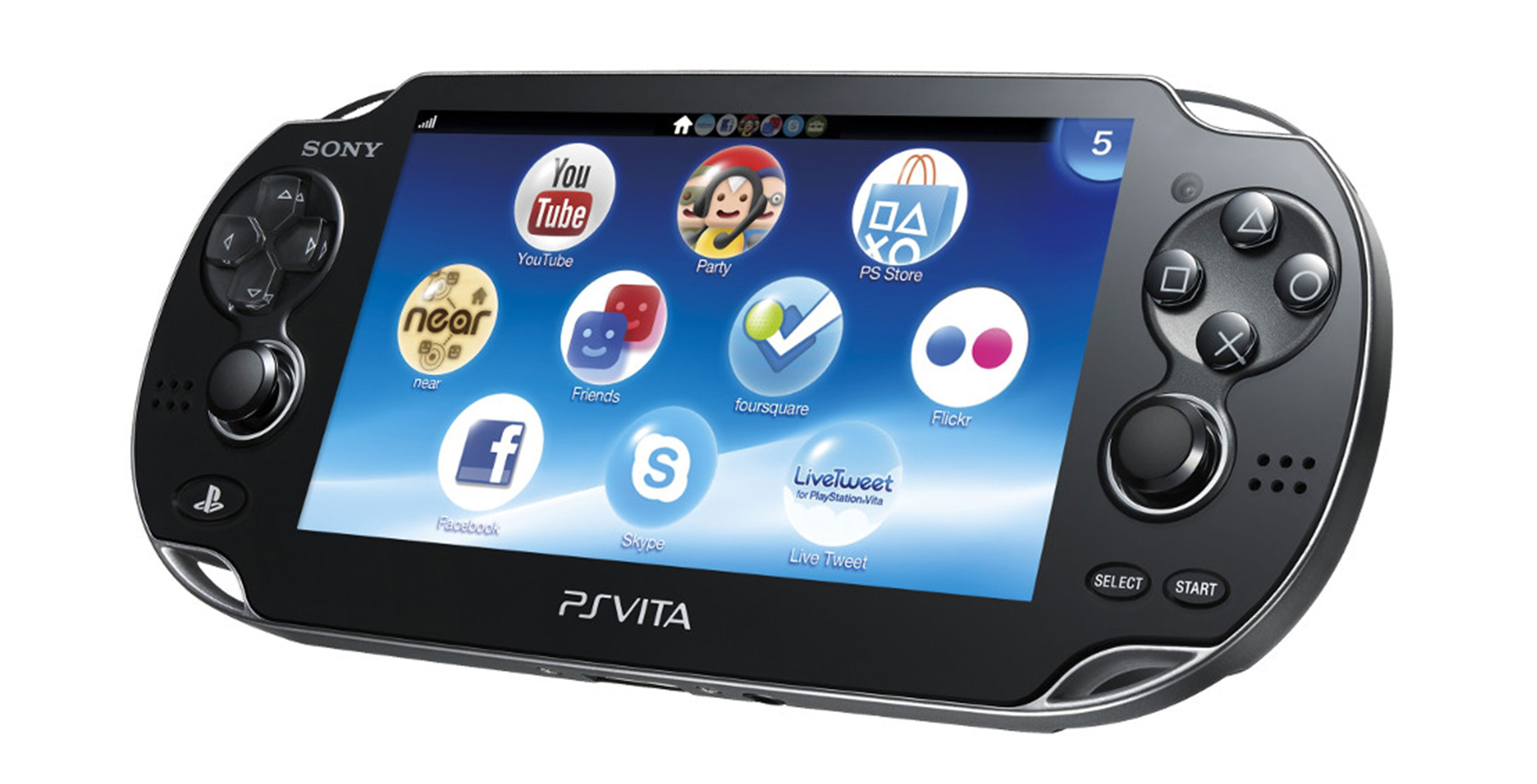 The PlayStation Vita is all but dead at this point, but that hasn’t stopped Sony from quietly dropping a firmware update for the handheld.

As noted by Destructoid, system update version 3.73 rolled out to Vita users this week. In terms of what it does, Sony has said nothing besides “this system software update improves system performance.”

Notably, this is exactly what the last few system updates have done. Version 3.72 rolled out in August. Presumably, this update is intended to prevent modded software, although it’s unclear if it may do anything beyond that.

It makes sense that the updates aren’t introducing any new Vita features since Sony has ceased production of the system earlier this year.

Still, this might feel like pouring salt in the wound to the people who still use their Vitas. R.I.P.