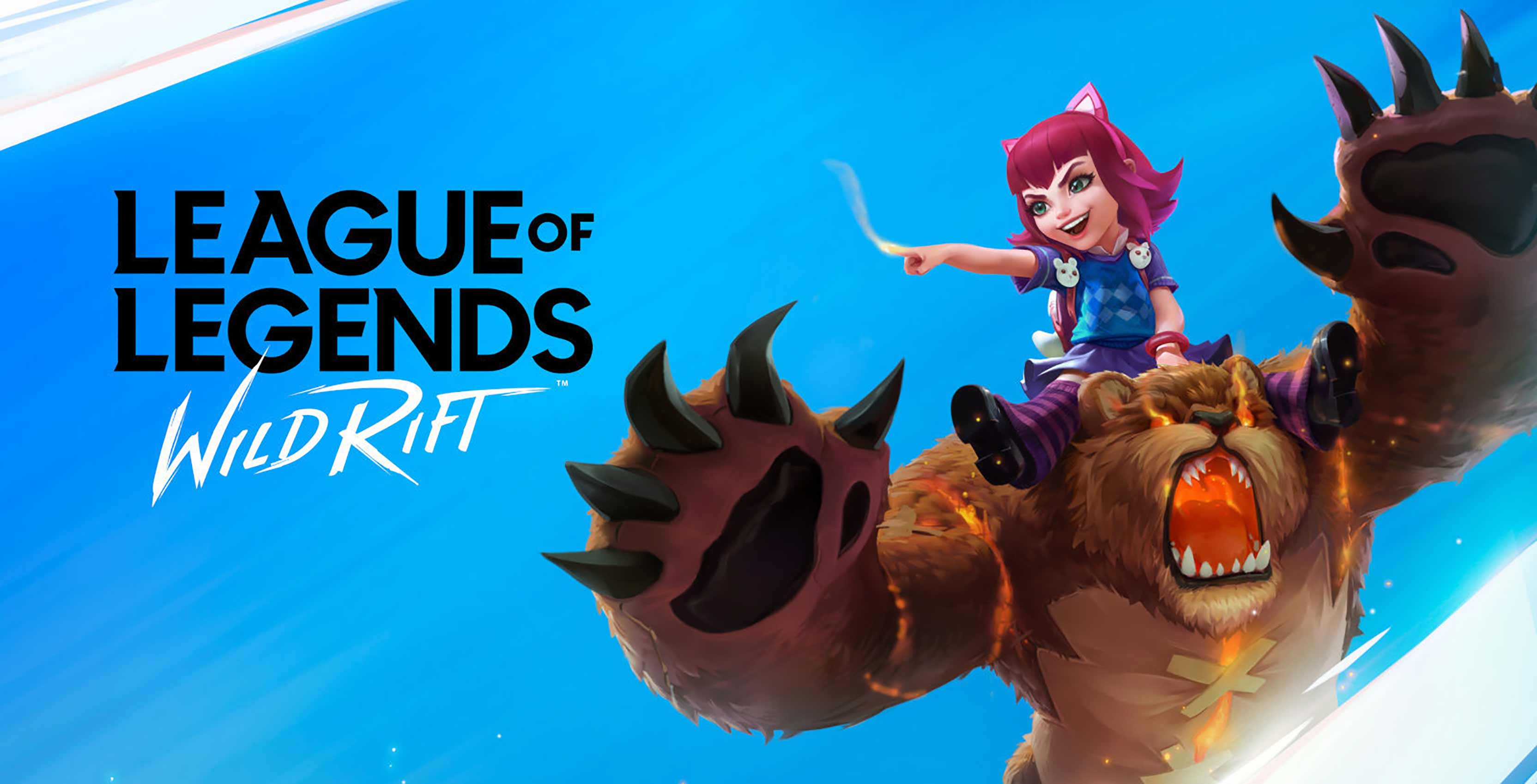 Los Angeles-based developer Riot Games is bringing its massively popular League of Legends game to consoles and mobile devices in 2020.

This is notable since the multiplayer online battle arena (MOBA) game was previously only available on PC.

The console and mobile version of the game will be called Wild Rift and will play largely the same as its PC counterpart. However, Riot says some changes have been made to accommodate these platforms, including a new twin-stick control scheme, redesigned map and shorter matches.

“Wild Rift is not a port of LoL on PC, it is a new game built from scratch to ensure it is a polished, legitimate LoL experience that’s worth players’ time,” says Riot.

It’s unclear which consoles Wild Rift will come to, although it seems likely that it will be PlayStation 4 and Xbox One. The game is confirmed to be coming to Android and iOS, with pre-registration now up on Google Play.

Wild Rift is the League of Legends for everyone