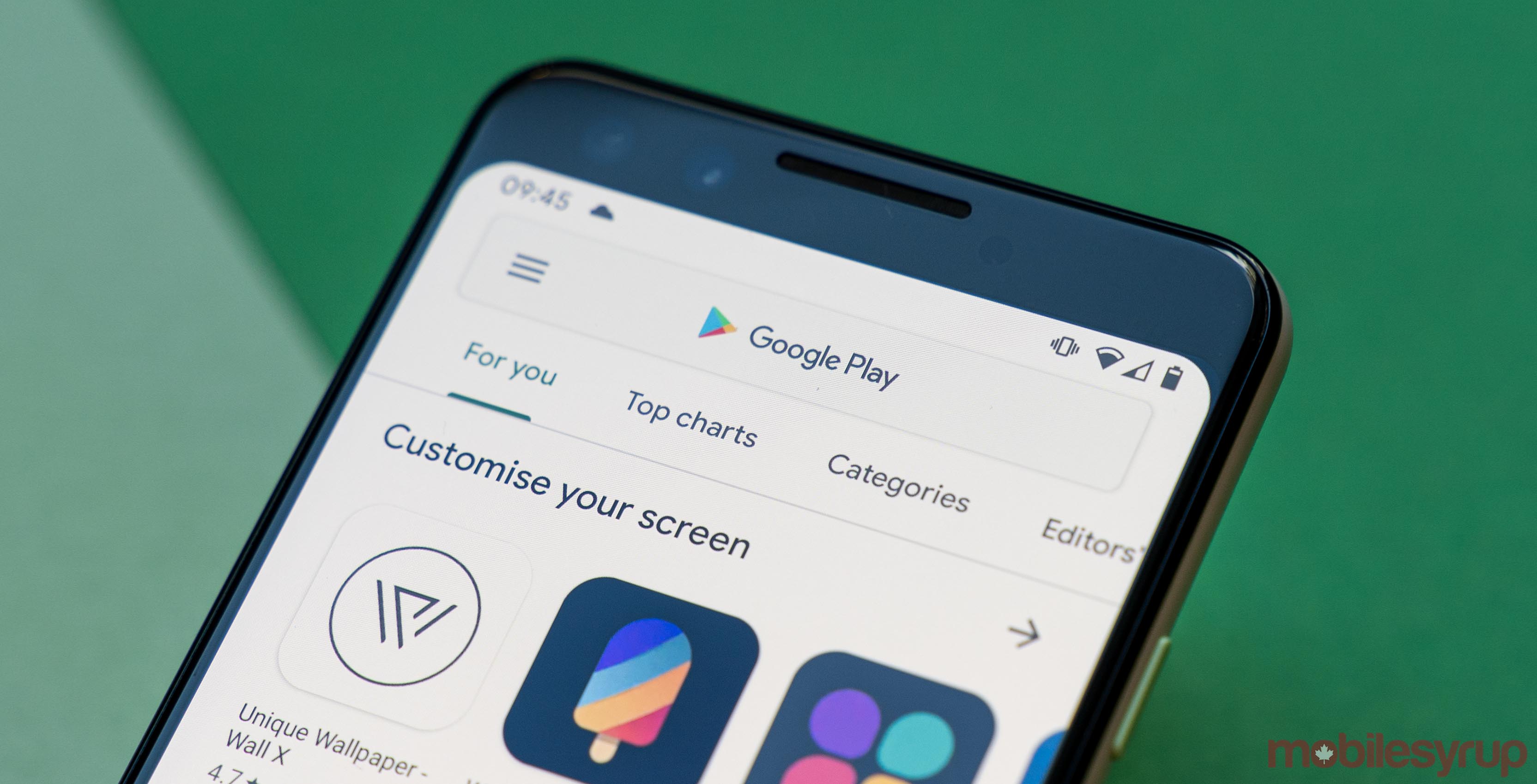 Google looks to be developing new privacy and security features for the Play Store, the primary method for Android users to download and update apps.

According to a teardown of an upcoming Play Store update (version 17.0.11) performed by XDA Developers, Google plans to add Incognito Mode and a warning about installing unknown apps to the app store.

First and foremost, it’s essential to recognize that XDA obtained these details from a teardown. XDA looked inside the Play Store APK file and found snippets of code that hint at the new features. Unfortunately, this only suggests that Google is working on the functionality and does not confirm if or when we’ll see either feature go live in the app.

With that said, let’s dig into the findings. First up, it looks like Google plans to bring the popular Incognito Mode setting from its Chrome browser to the Play Store.

For those unfamiliar with Incognito Mode, it prevents the browser from saving data from an Incognito session. This can include site history, cookies and other data.

It isn’t clear how Incognito would work in the Play Store. Presumably, it would allow users to browse content in the store — such as apps, games and movies — without Google logging data on the session. However, downloads from the Play Store likely won’t be Incognito, given how the feature works on Chrome.

We’ll probably learn more about Incognito in the Play Store when Google officially announces the feature.

It appears that the Play Store will now remind users to revoke the permission when they’re done downloading and installing an app from another source.

The reasoning seems to be that people tend to grants apps this permission, then never take it back. I know I’m guilty of this, and I’m sure others have done it too. Leavings apps with the ability to install APKs from unknown sources could be a significant security risk. Reminding users to turn that permission off when it’s not in use might be a good way to minimize that risk.

If you’re curious to learn more, you can read up on all the code over at XDA Developers. It also provides links to download the Play Store APK used in the teardown, but it’s worth noting it doesn’t have the new features enabled for use.

Google is testing Incognito Mode in other apps as well. Google Maps, for example, may get Incognito in the future. However, the company’s track record with Incognito in Chrome isn’t great. Several issues have cropped up that allow sites to detect users browsing in Incognito and block them. Studies have also shown that Google can still track users browsing Incognito.