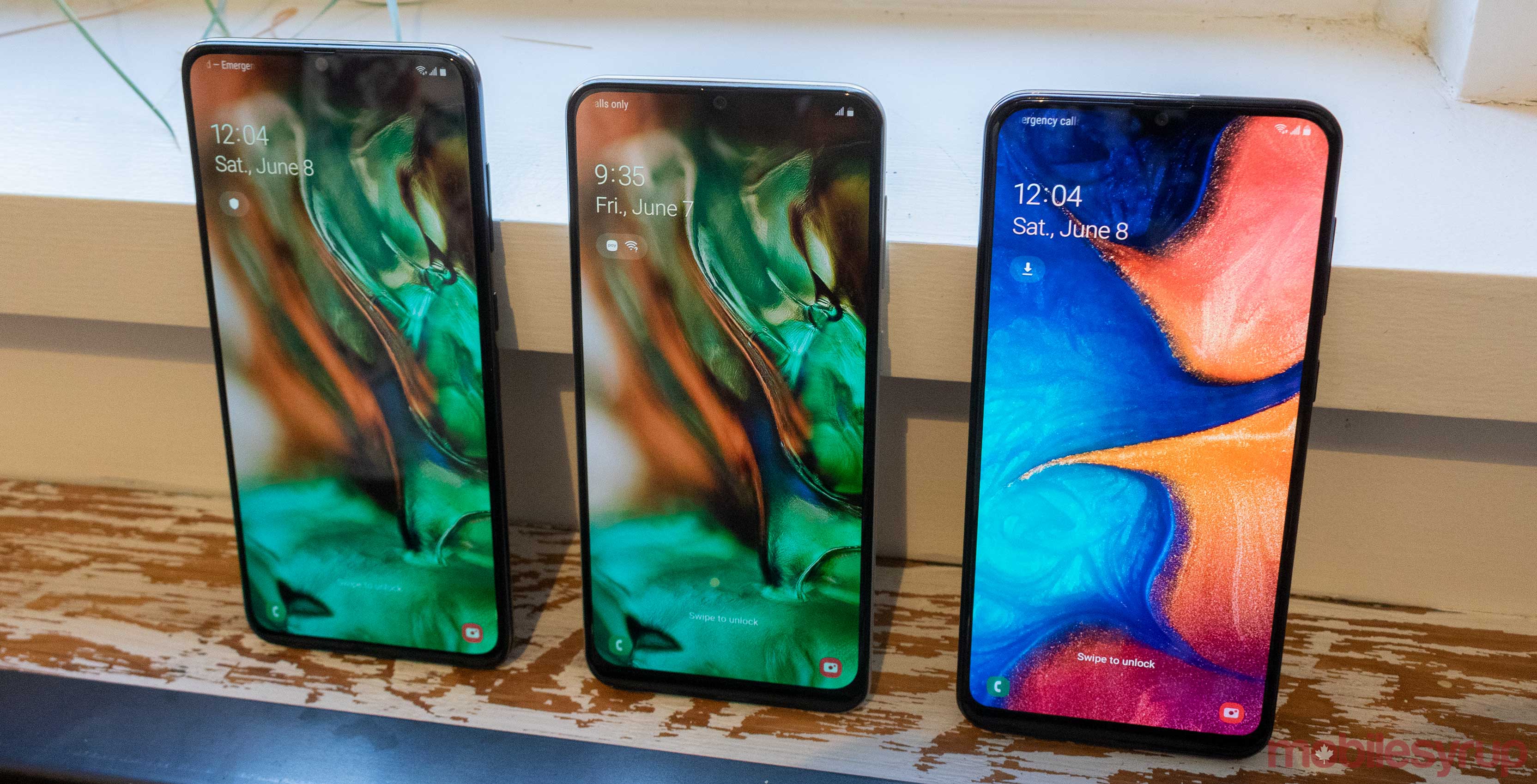 According to the report, Samsung shut its last factory down after one factory in Huizhou was cut while another was suspended in 2018. Samsung said closures have happened because of a rise in labour costs and economic slowdown.

9to5Google reported that the South Korean company’s market share in the region also could be a reason for why the closures have happened. Samsung makes up just one percent of the Chinese smartphone market, a drop from 15 percent in 2013.

The market has now been taken over by other companies like Huawei.

Sony is also going shut down its smartphone production in China, Reuters noted. The company is closing its plant in Beijing and will only make smartphone devices in Thailand.