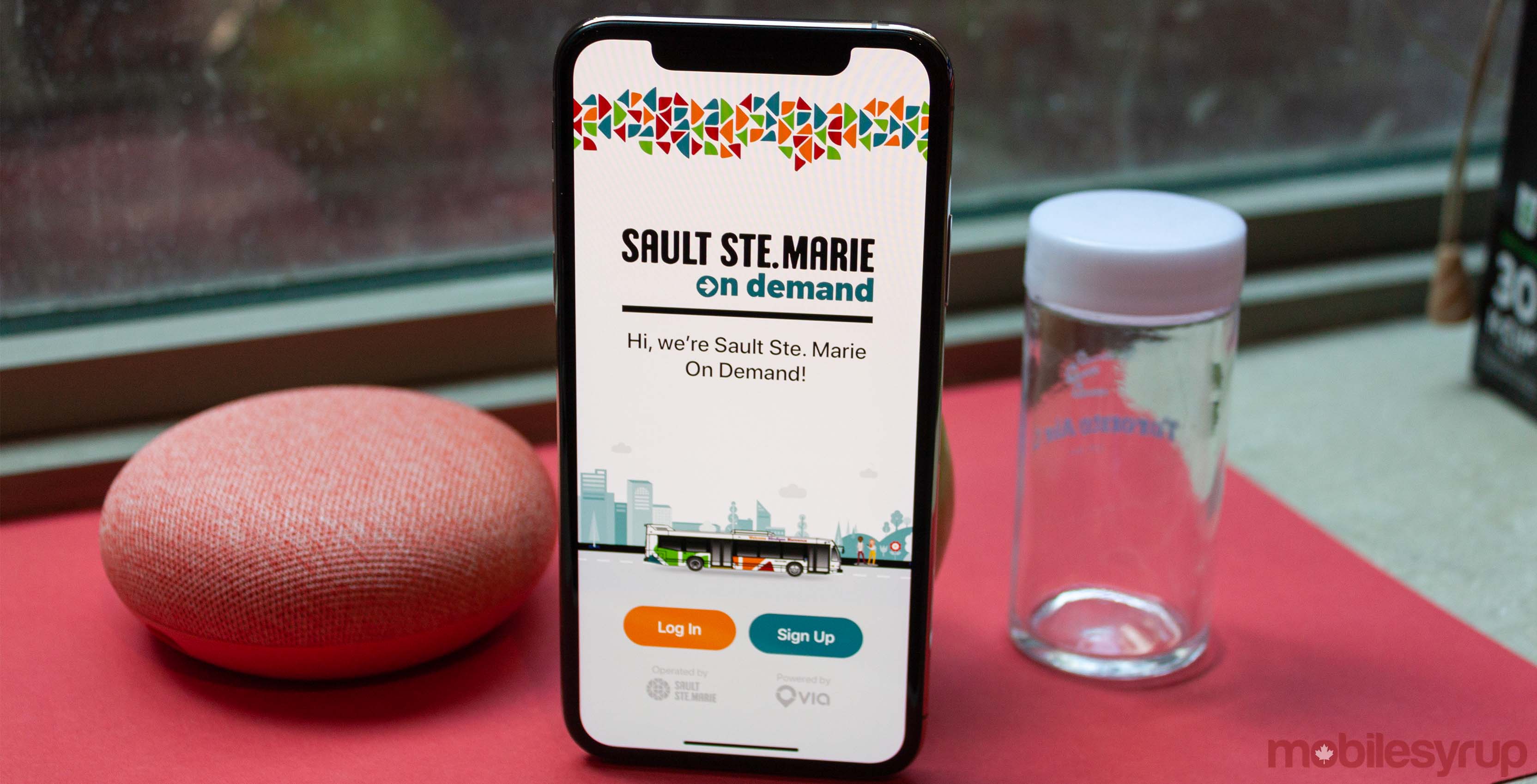 Sault Ste. Marie, Ontario is partnering with Via to start a pilot project that will offer a new on-demand public transit system.

The pilot project will initially operate on Sundays from 7:15pm ET to midnight when “ridership has historically been low on the existing fixed-route busses,” a press release indicated. It noted that riders will be able to hail a Sault Ste. Marie On-Demand bus in real-time to their desired stop.

The release indicated that this process will allow for more “efficient utilization of city buses, rather than continuously driving on fixed-routes with little or no passengers.”

Customers will be able to use the Sault Ste. Marie On-Demand app and hail the bus from their smartphone. The release added that Via has implemented an algorithm that “will enable multiple riders to seamlessly share the vehicle.”

“The powerful technology will direct passengers to a nearby bus stop within a short walking distance for pick up and drop off, allowing for quick and efficient shared trips without lengthy detours, or inconvenient fixed routes and schedules,” the press release added.

Once a bus arrives, passengers can go on the bus and pay using their transit pass or by cash. The app will also send notifications and messages, real-time bus tracking, and the ability to provide feed back as well.

“We are thrilled to partner with the innovative team at The City of Sault Ste. Marie to bring Via’s technology to Ontario for the very first time,” said Daniel Ramot, co-founder and CEO of Via. “The new Sault Ste. Marie On-Demand service shows how public transportation and technology can work together to make a city smarter.”

A similar type of project was launched in September 2018 in Bellville, Ontario with Toronto-based Pantonium.

Sault Ste. Marie On Demand is available now on iOS and Android.