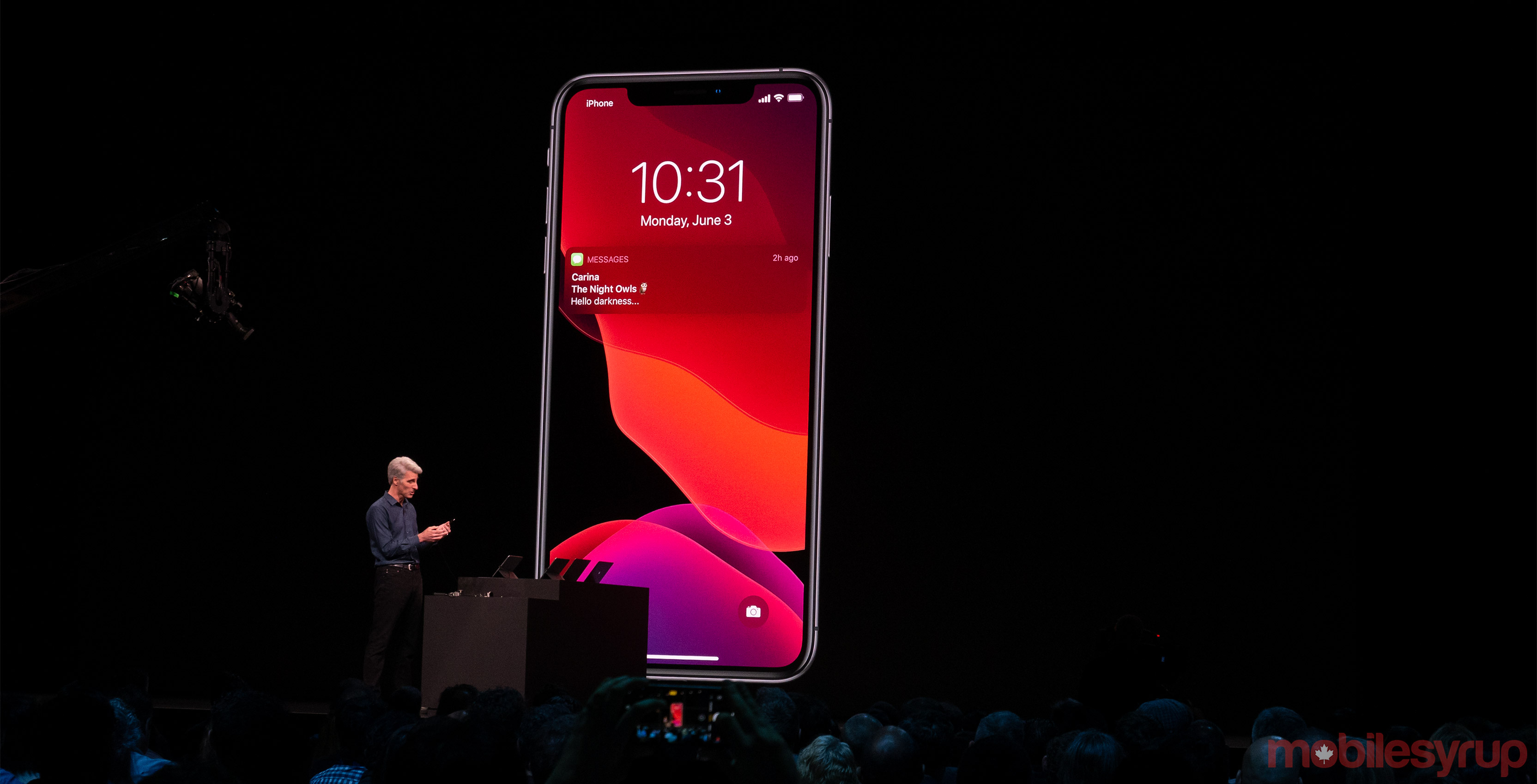 While iOS 13’s dark mode isn’t perfect, app developers can make it a lot better by adding support for the system toggle.

Twitter and Slack are among the first to add official support for the feature.

Both company’s applications officially support the iOS 13 system dark mode toggle. In other words, turning on dark mode automatically enables it in both these apps.

The other upside to adding official support is that the apps will work with scheduled dark mode.

It’s worth noting that Slack and Twitter both offered dark modes before iOS 13. Users could manually enable dark mode within the app. It’s worth noting that Twitter actually added support to its app ahead of the iOS 13 launch, but its prototype ‘twttr’ app for testing only recently received the feature as well. 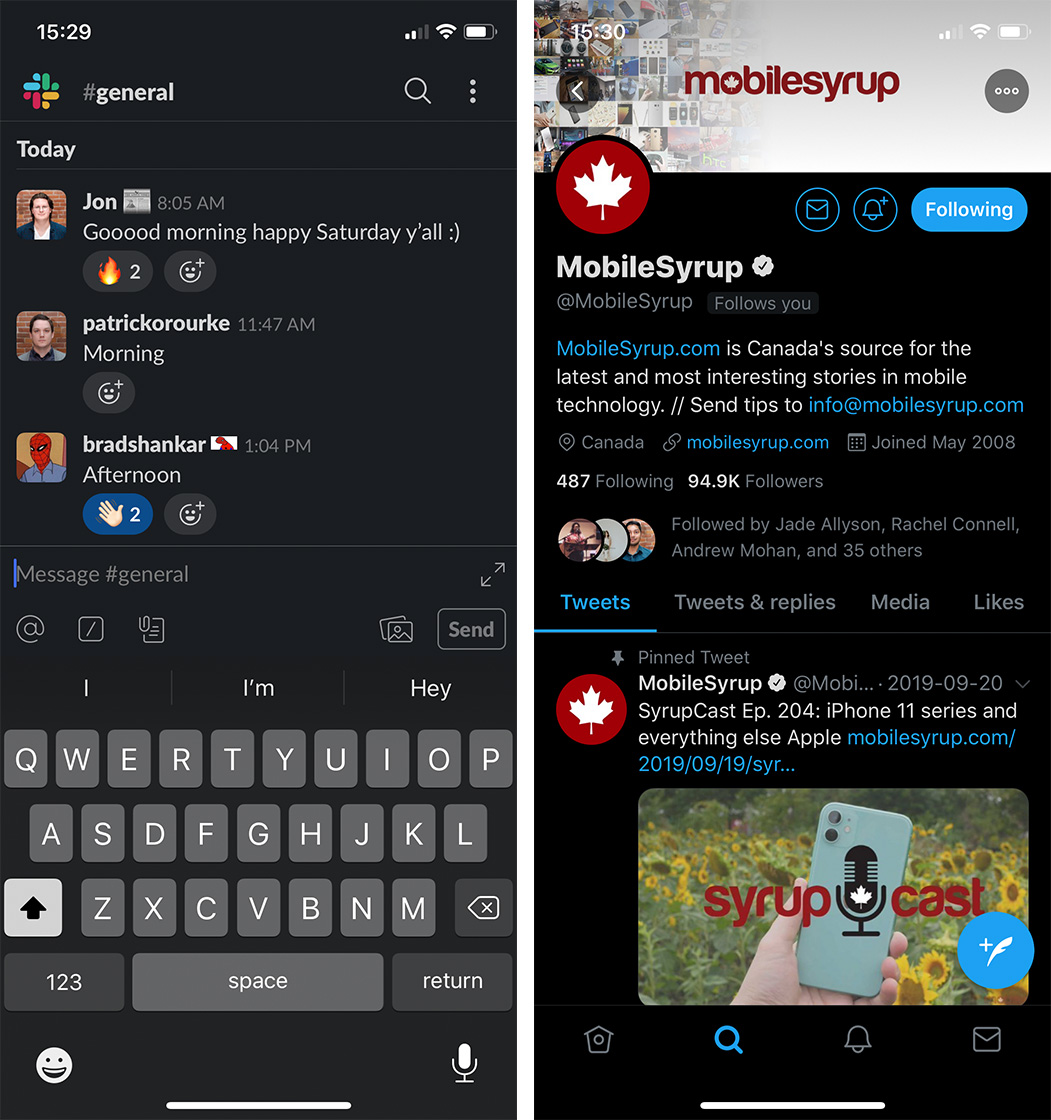 More apps will need to add support for the dark mode feature to help improve its usability. At the moment, most apps don’t offer a dark mode. Those that do typically don’t support the system toggle, meaning users have to manually turn dark mode on in every app they want to use.

For those who like to switch between dark and light mode, it can be frustrating to have to turn on every app manually. Thankfully now that iOS 13 is out, more apps will likely add support in the coming weeks.