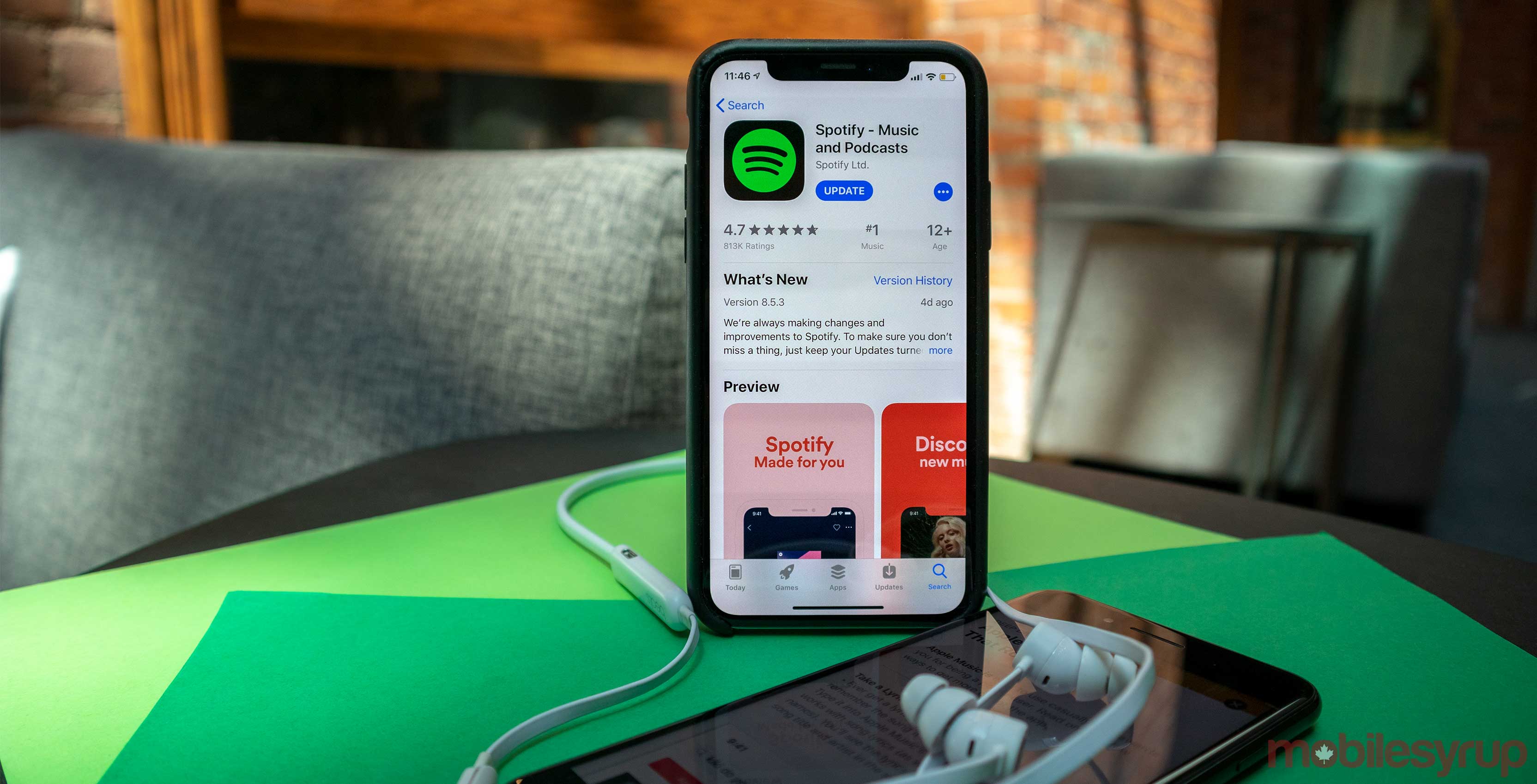 Thanks to the new SiriKit audio APIs introduced in iOS 13, you’ll finally be able to control Spotify with Apple’s voice assistant.

Spotify is testing the feature in the current beta version of its iOS app. Users can ask Siri to play a certain artist or album on Spotify. Further, the API allows for playlist management, liking tracks and more.

The SiriKit API enables users to interact with third-party audio apps similarly to how they would interact with Apple Music through Siri. The only real difference is that users have to specify which app they want to use — i.e., say “Play music on Spotify” — so Siri knows which app to interact with.

Spotify previously took issue with the lack of support for third-party audio apps. It brought up the restriction, along with other unfair ‘competitive advantages’ Apple was keeping for its own services, in a formal complaint to the European Commission.

Spotify is finally getting Siri support with iOS 13. You can ask Siri to play songs, albums, and playlists. Here’s how it works: https://t.co/Oc7LegT5yr pic.twitter.com/6F97fbjLtX

Now that Apple has added the support for third-party audio apps, Spotify is moving quickly to adopt it. However, other apps have moved quicker. Pandora Music — which isn’t available in Canada — was the first app to add support for SiriKit audio APIs.

Those interested in trying out the Spotify beta to see how Siri integration works can follow the steps on the music streaming company’s website. It’s worth noting that at the time of writing, the iOS beta was listed as full, so your mileage may vary.

Spotify hasn’t said when the feature would roll out to all users.

Unfortunately, the SiriKit API doesn’t appear to support Apple’s HomePod. In other words, users can’t yet ask their HomePod to play music from Spotify or Pandora. Lack of support for other music through Siri was one of the significant complaints about Apple’s smart speaker. Hopefully a future software update will bring SiriKit and Spotify support to the Homepod.