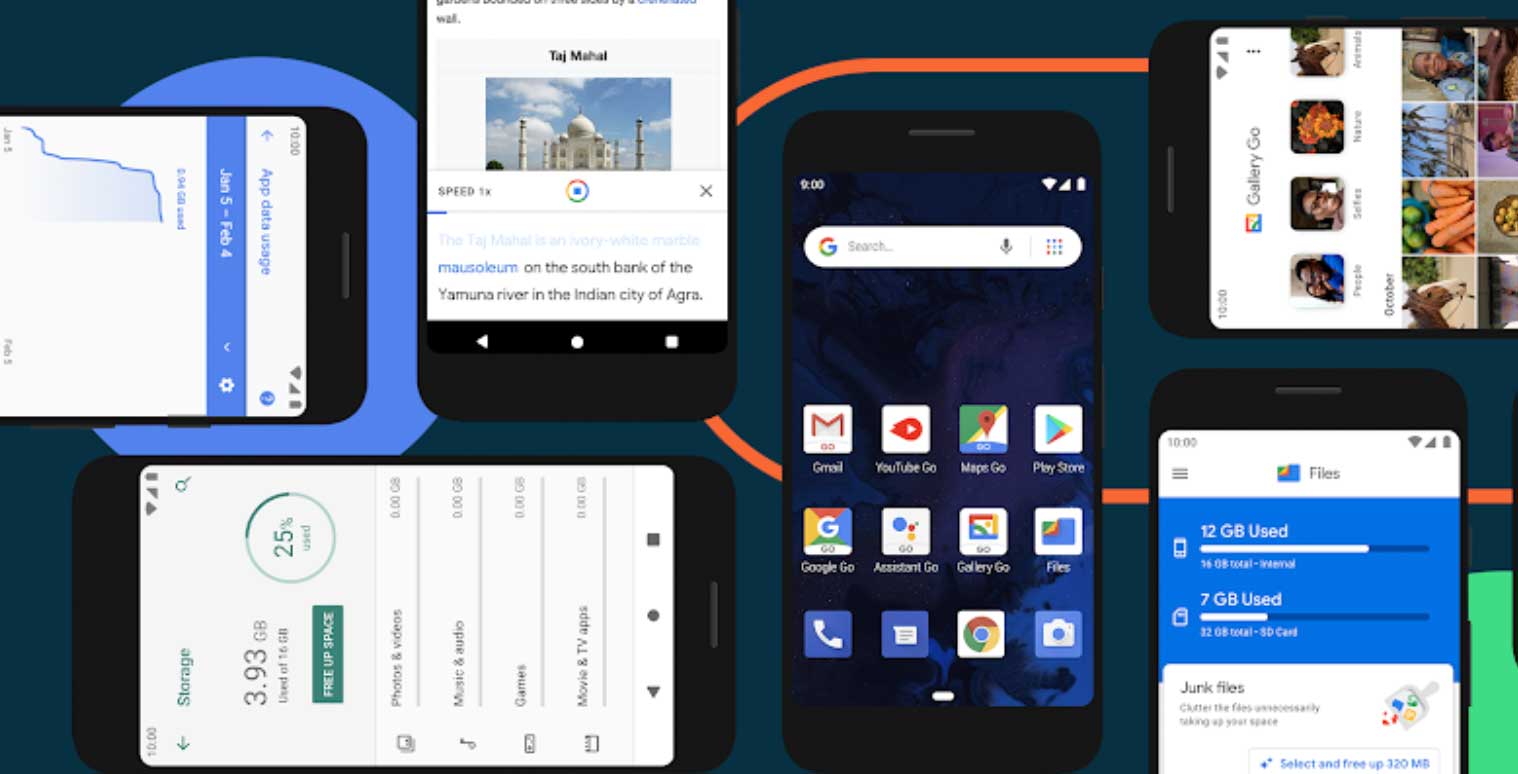 Android Go edition is a platform made by Google for smartphones with 1.5GB of RAM or less. Now, the Mountain View-based company has announced new improvements coming with Android 10 (Go edition).

With Android 10, Google says that Go is faster and more secure, along with switching between apps being more memory efficient. Apps also now launch 10 percent faster than they did on Android 9.

There’s a new form of digital encryption called Adiantum that helps if the handset ever falls into the wrong hands. This means that Android Go edition users will get the same level of data security as any other Android device.

Google says new phones with Android 10 (Go edition) are launching this fall. Finally. Google Go and Google Lens are getting an AI-powered read-out-loud feature with the update.

According to the Google Blog post, Go now makes up more than 80 percent of the entry-level Android devices.