Alcatel is bringing a new Android Go phone to Canada 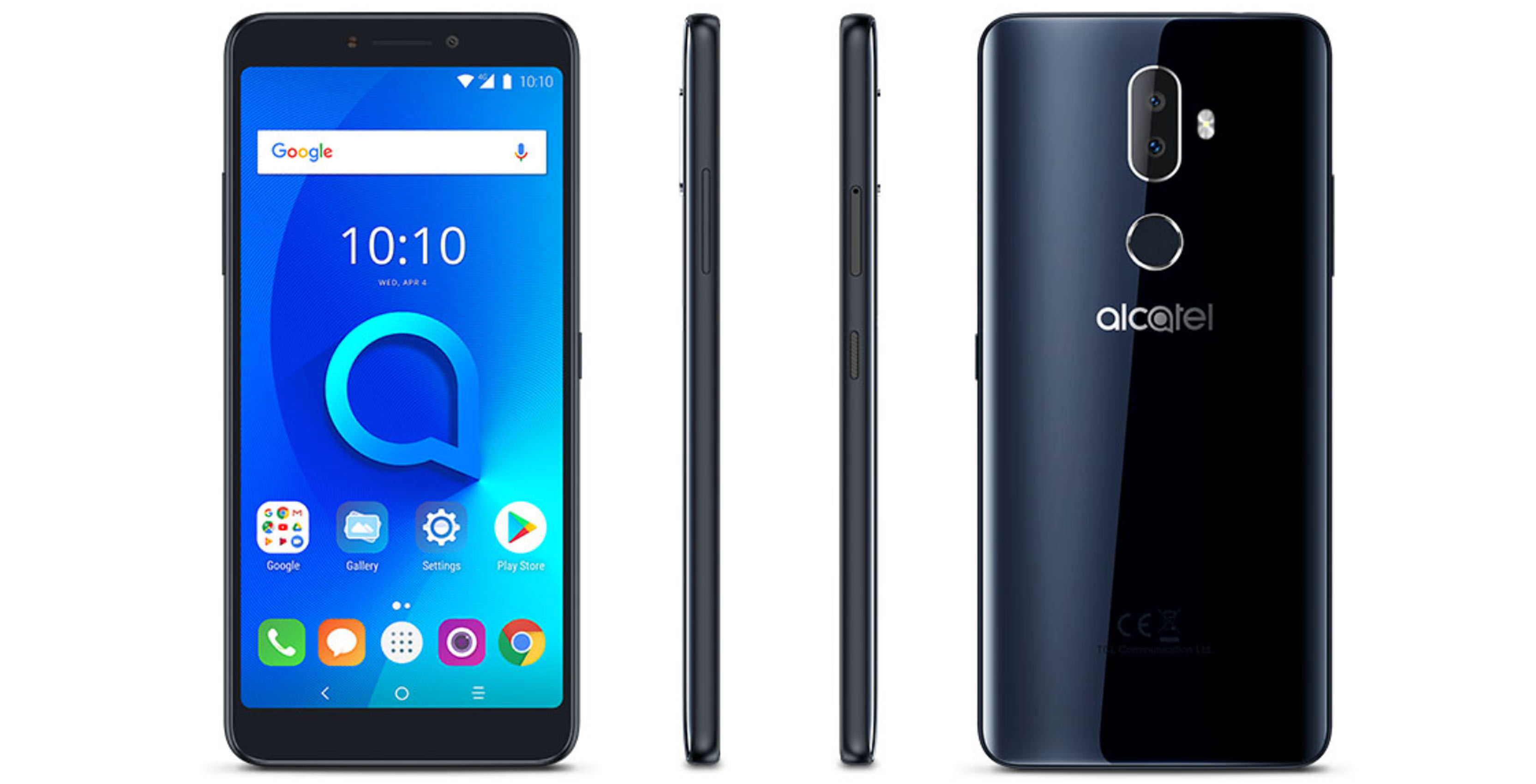 Leading the pair is the $199.98 Alcatel 3V. It features a 6-inch IPS display with 18:9 aspect ratio and 1080p resolution. Internally, the 3V sports a quad-core MediaTek chipset supported by 2GB of RAM. For storage, the 3V ships with 16GB of internal storage. Users can additional storage, up to 128GB, via microSD expandability.

For photos and videos, the 3V features a dual camera array with a 12-megapixel main sensor and 2-megapixel depth sensor. The latter allows 3V users to adjust the focus of a photo they’ve taken after the fact. On the front of the phone is a 5-megapixel camera with LED flash for selfies.

Rounding out the 3V’s feature list is a fingerprint scanner and Face Key, TCL’s take on face unlock. Out of the box, the phone ships with Android 8.0 Oreo. Also included inside the box are a screen protector and case.

TCL is also bringing the Alcatel 1X to Canada.

What’s most notable about the 1X is the fact that it ships with Android Go and will cost $149.99.

Like the 3V, the 1X features microSD expandability. In the case of the 1X, users can add up to an additional 32GB of storage to the 1X’s 16GB of base storage. TCL promises all-day battery life with the 1X’s 2,460mAh power source. There’s also a fingerprint sensor for authentication purposes.

Both devices will be available at Walmart and Staples where they come carrier unlocked.