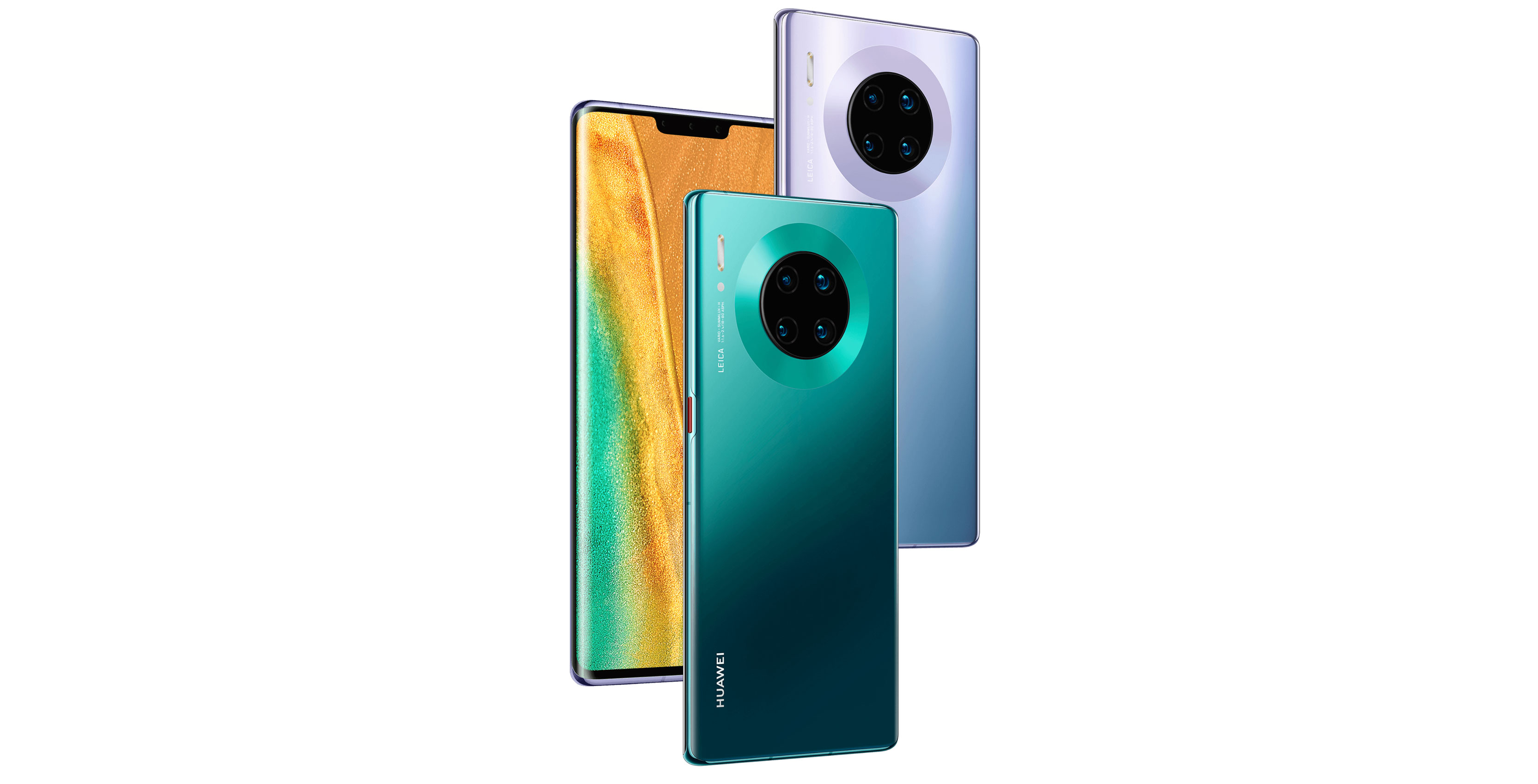 Huawei unveiled the Mate 30 Pro last week at an event in Munich, Germany. While the device is beautiful, the phone comes with one major caveat — it lacks Google Play Services.

However, Thai tech YouTuber ‘TechOffside’ was able to use a workaround to get the Google apps on the device.

The user installed the enterprise device manager LZ Play on the phone, which requires extensive permissions, according to Android Police.

AP states that LZ Play requires the same permissions as administrators to push updates across a business fleet of phones. The results let users install system-level applications such as the Play Store, Play Services or other Google apps. AP warns that “due to its origin in administration software, [it’s] a potentially huge security risk, too.”

However, due to this potentially harmful software, TechOffside was able to download Google apps like Gmail, YouTube, Photos and the Play Store. TechOffside doesn’t precisely say that they’re using LZ Play. However, Reddit users discussing the video assume this is the case.

The process is reasonably accessible as 9to5Google has already downloaded LZ Play on a Mate 30 Pro and said it takes less than 10 minutes. 9to5 also confirmed that the device now works like a standard Android licensed phone except picture-in-picture with YouTube doesn’t work.

However, this is risky software that users should delete once they’ve setup up their Google apps. AP also warns that it might lead to random app crashes, extensive battery drain and the installation of malicious code.

Head to lzplay.net to download the software on your Huawei device. No Canadian availability for the Mate 30 has been announced.

Update:02/10/2019: LZ Play is no longer available. The site was taken offline, which possibly means that the LZ Play developer could have been unsure of the situation or the hosting provider no longer felt comfortable hosting LZ Play, according to Engadget.