Apple is making it easier to watch movies or listen to music with friends, if you both own the company's headphones 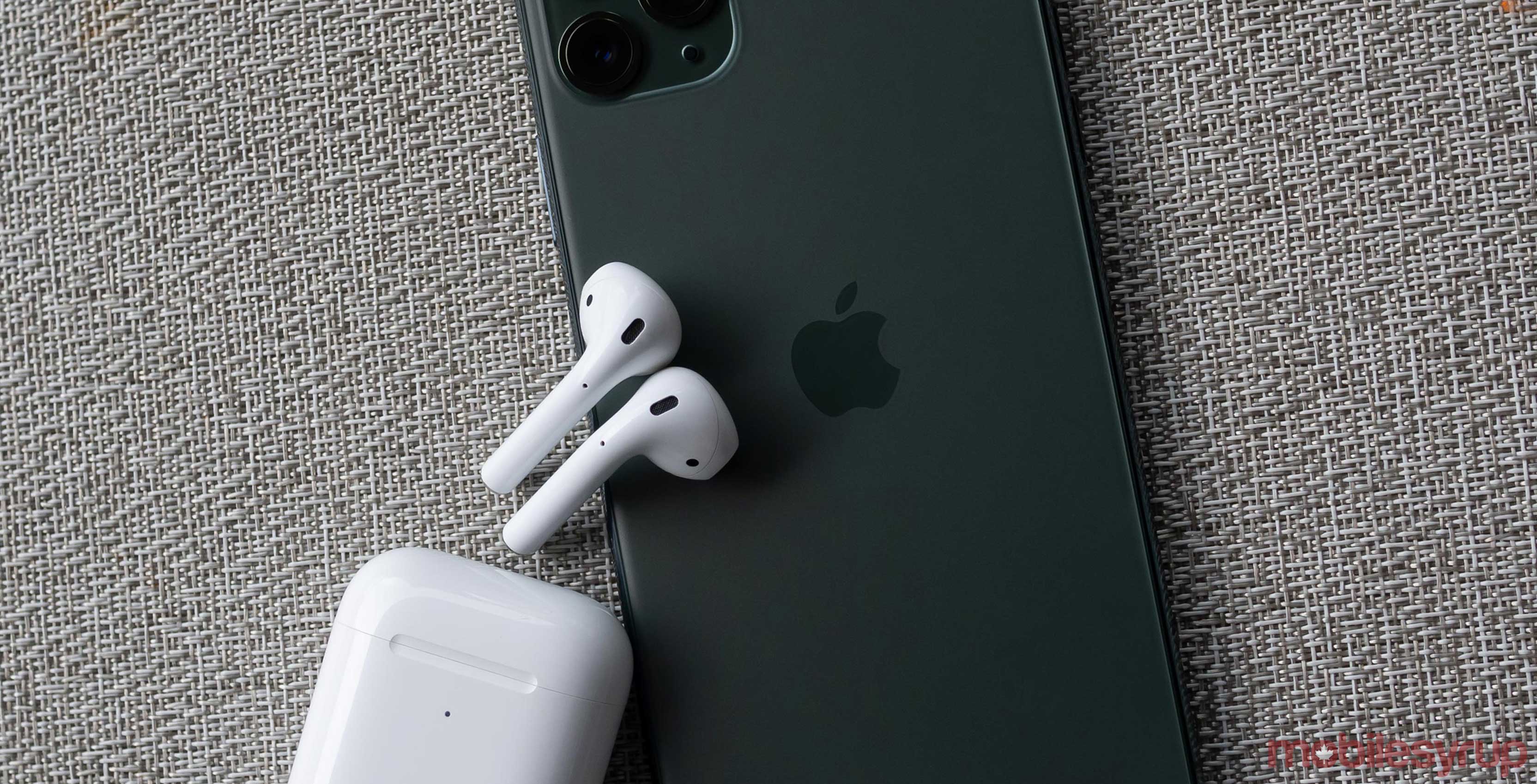 One of the cooler features Apple packed into iOS 13 is ‘Audio Sharing,’ which allows two users to connect their Apple-owned headphones to an iPhone and listen to the same audio. On September 23rd Apple is adding support for even more Beats branded headphones with the W1 and H1 chips.

When the new feature launched on the 19th as part of the full version of iOS 13, it only supported AirPods and the high-end Powerbeats Pros. Since it supported both generations of AirPods, it was odd that Apple wasn’t supporting older generations of Beats headphones that also utilize the company’s W1 chip.

Now, Engadget is reporting that Apple will allow users with older wireless Beats headphones with the W1 chip to be able to take advantage of the feature.

That means that all of these headphones should work with Audio Sharing: