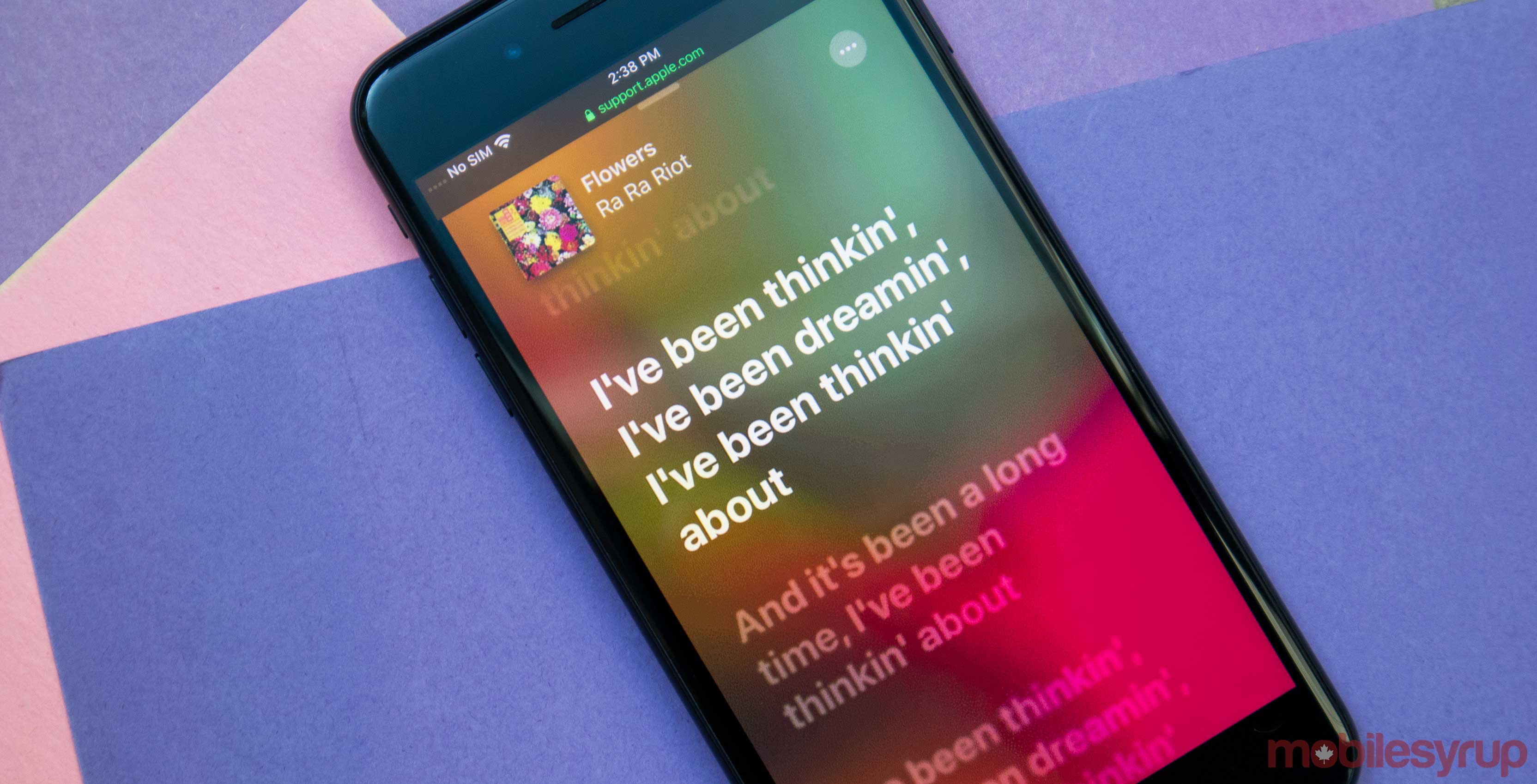 One of the smaller updates in iOS 13 is a new lyrics feature in Apple Music and of course a dark mode.

You’ll notice on the now playing screen there is a new speech bubble icon with two quotation marks inside of it. If the song has lyrics supported then users can tap on the button and the lyrics will fill up the screen so users can sing karaoke-style.

The section of the lyric that is currently playing is highlighted in white so users know when to sing along. You can even scroll down through the lyrics and tap on a select word to skip the song to the verse you want to sing.

The older version of Apple Music also showed users some song lyrics, but it was just in a text box below the now playing screen. The new version is a much needed visual upgrade. 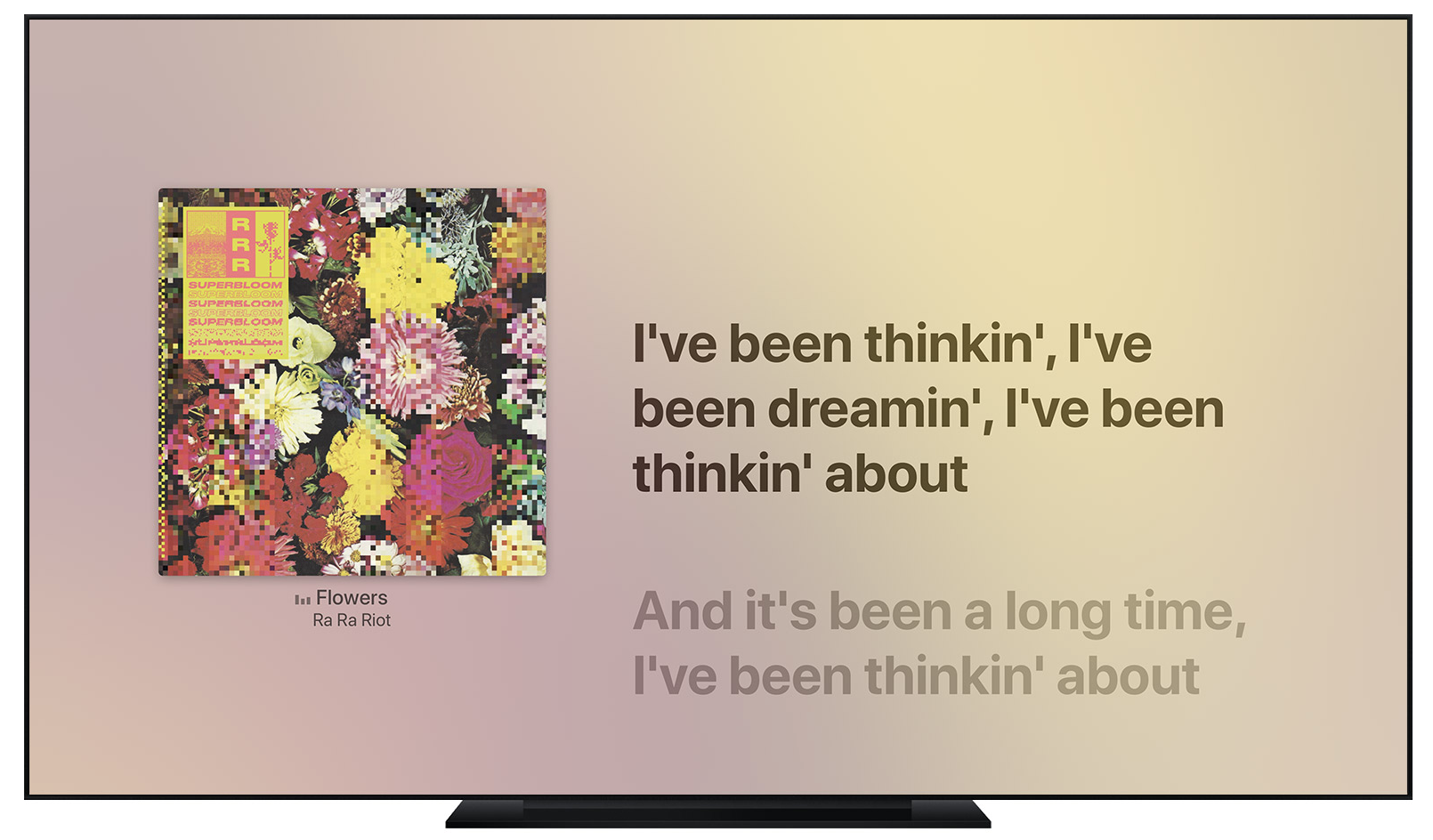 The feature is even available in the new tvOS and it’s coming to the Android version of Apple Music.

Genius says Google copied its lyrics data; the proof is in the punctuation