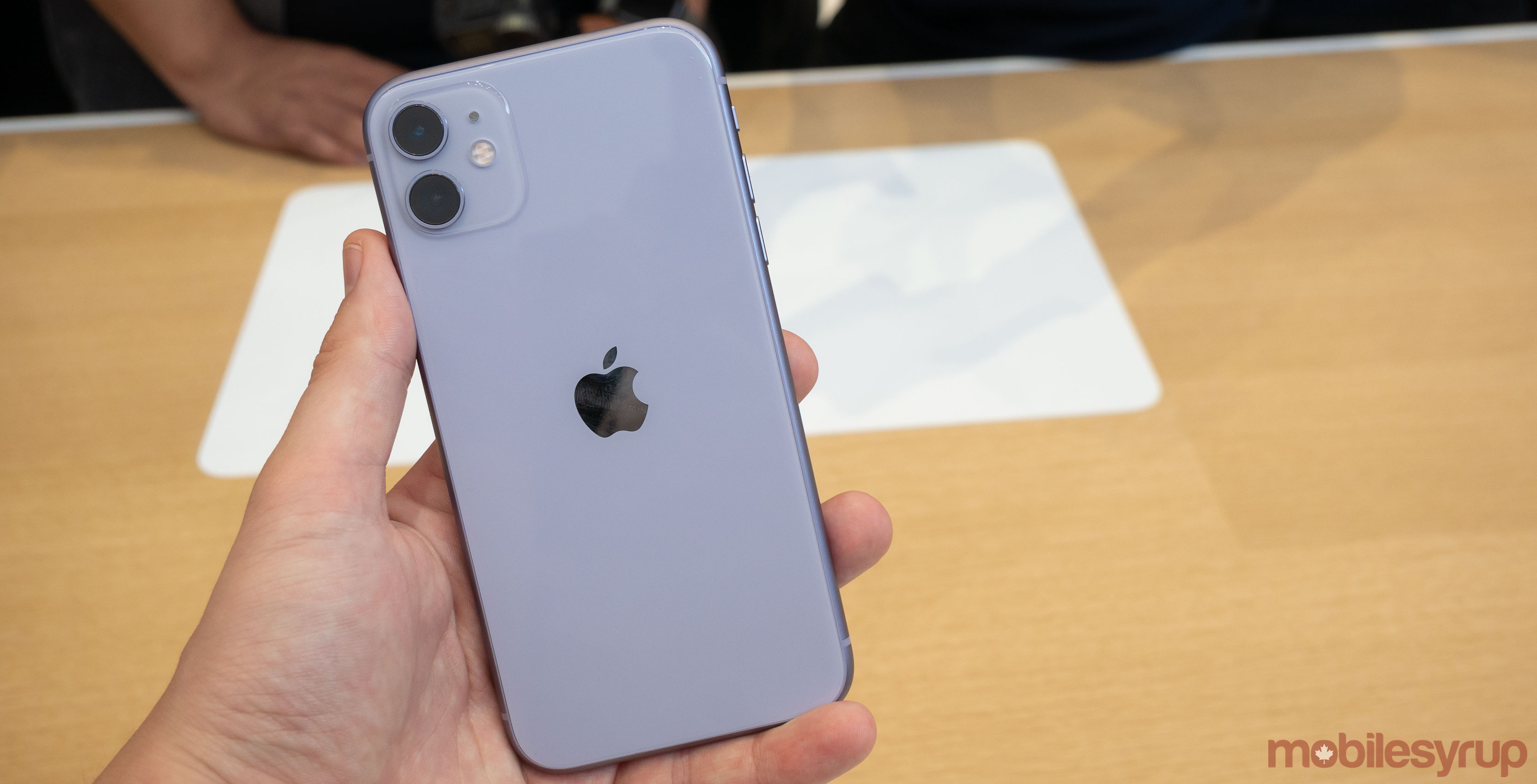 Today Apple launched iOS 13, but this comes with the news of the Cupertino, California-based company bumping up the launch date of iOS 13.1 and iPadOS. Both will get released on September 24th, six days before the original September 30th release date.

iOS 13.1 will feature automate Siri Shortcut actions, the ability to share your ETA in Apple Maps, general bug fixes to iOS 13 and more.

iOS 13.1 will also allow users to download a selection of ‘Dynamic wallpapers’ and fonts from the App Store.

Additionally, iOS 13.1 comes with a fix for the exploit that allows users to bypass the lockscreen, according to The Verge.

iPadOS will be used on the company’s iPad tablets. Now iPads will receive separate updates from iOS, similar to macOS, tvOS and watchOS.