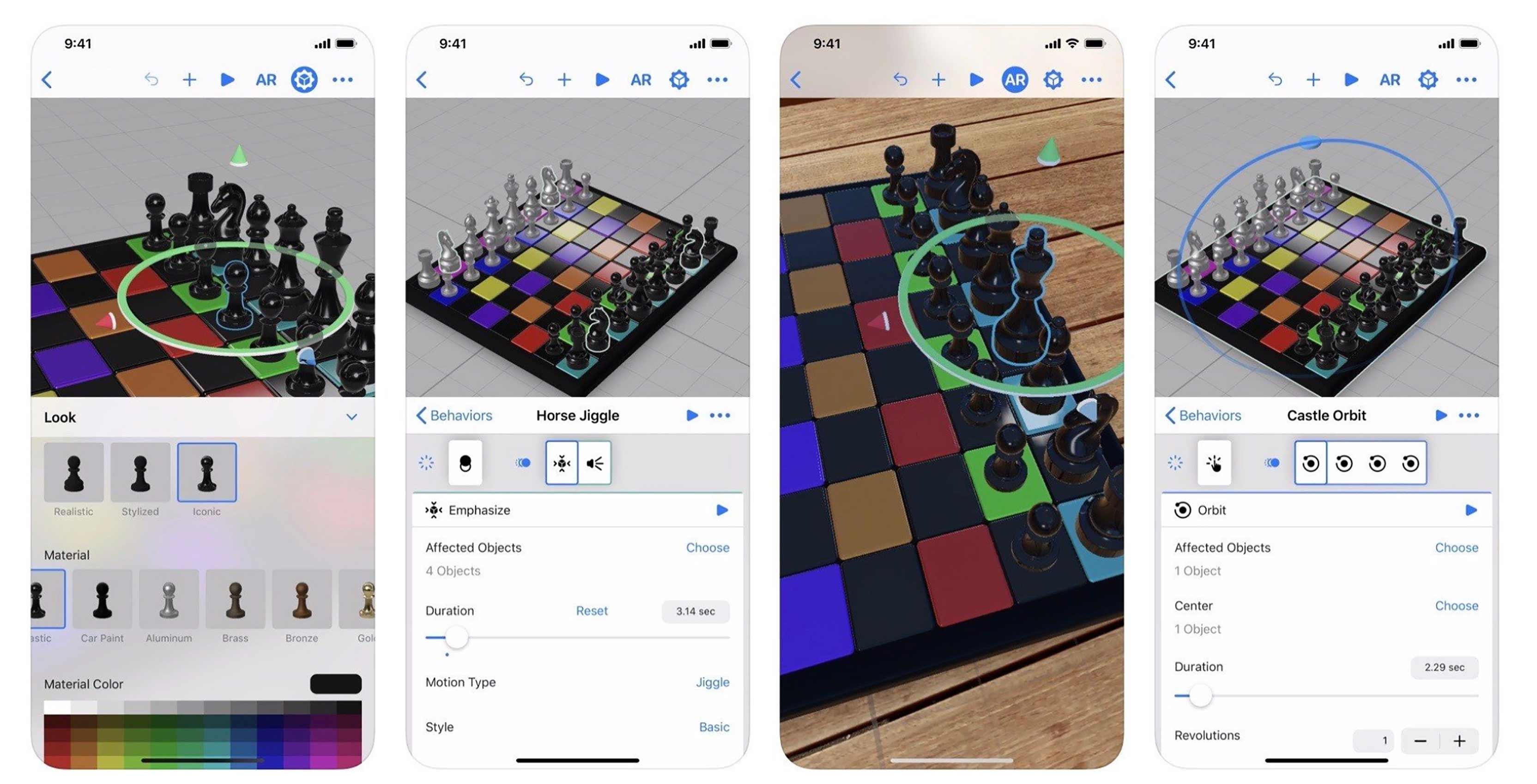 With the app, creators are able to prototype and produce AR experiences that can be integrated in apps using Xcode or exported to AR Quick Look. In Reality Composer, users can build animations and interactions to enhance 3D content.

Altogether, there are hundreds of customizable virtual objects that can be used from the built-in AR library. Users can also import their own USDZ files. Meanwhile, animations and audio can be added and customized as well.

Through the app, users can also record sensor and camera data in the location where the AR experience will take place. This footage can then be replayed on an iOS device while building the app for reference.

Reality Composer can be downloaded from the App Store here.