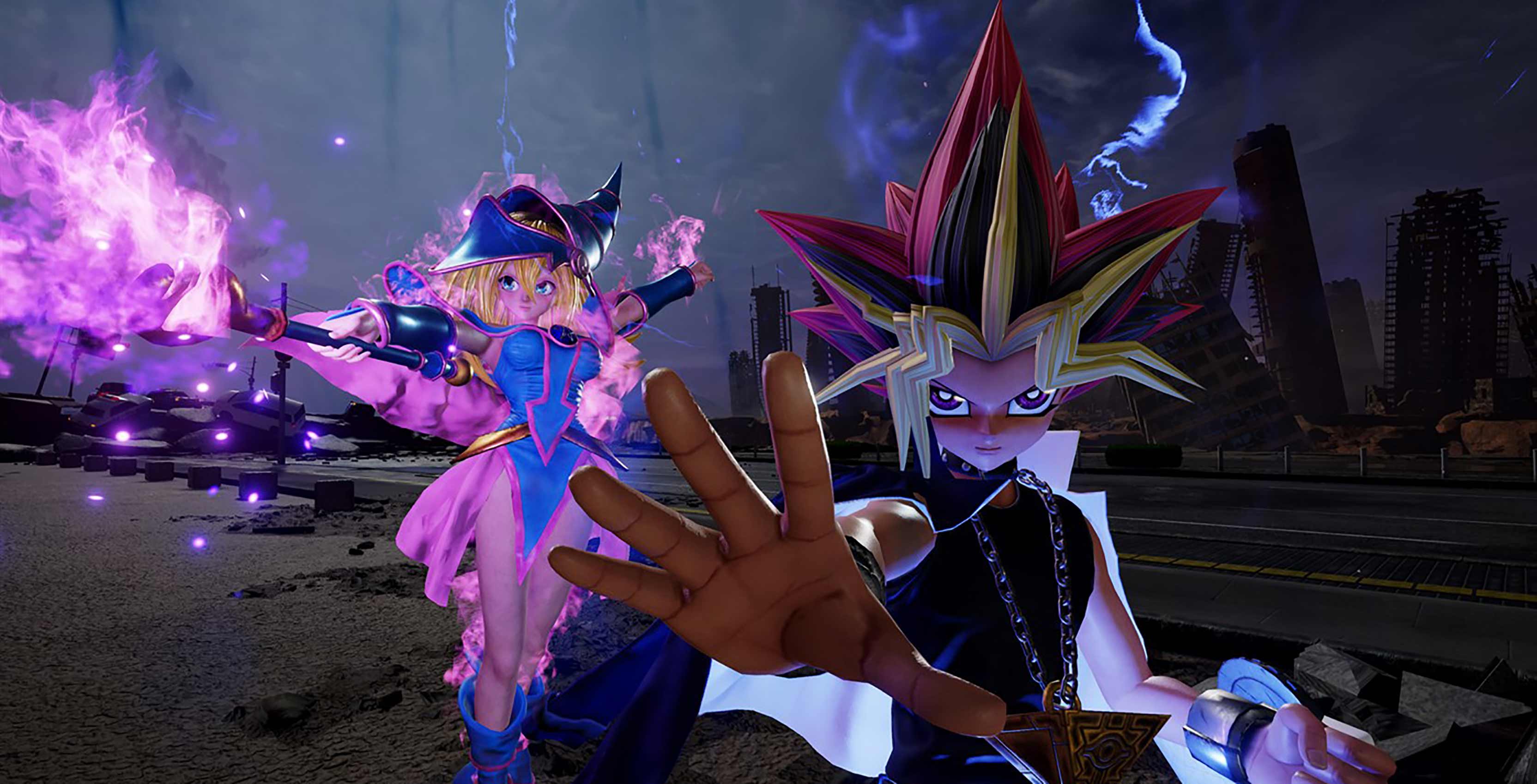 Microsoft has revealed the second wave of games that are hitting its Xbox Game Pass subscription service this month.

It’s important to note that this is only the lineup for Xbox Game Pass on Xbox One. Microsoft says it will reveal what’s coming soon to Xbox Game Pass for PC on its dedicated Twitter account.

Here is the list of upcoming Game Pass for Console titles:

This month’s first wave of Xbox Game Pass titles rolled out over the past couple of weeks and included Vancouver-made Gears 5, Dead Cells and Metal Gear Solid HD Edition: 2 & 3.

A Game Pass Ultimate subscription, which includes Game Pass for Xbox One and PC and an Xbox Live Gold membership, will set you back $16.99/month.