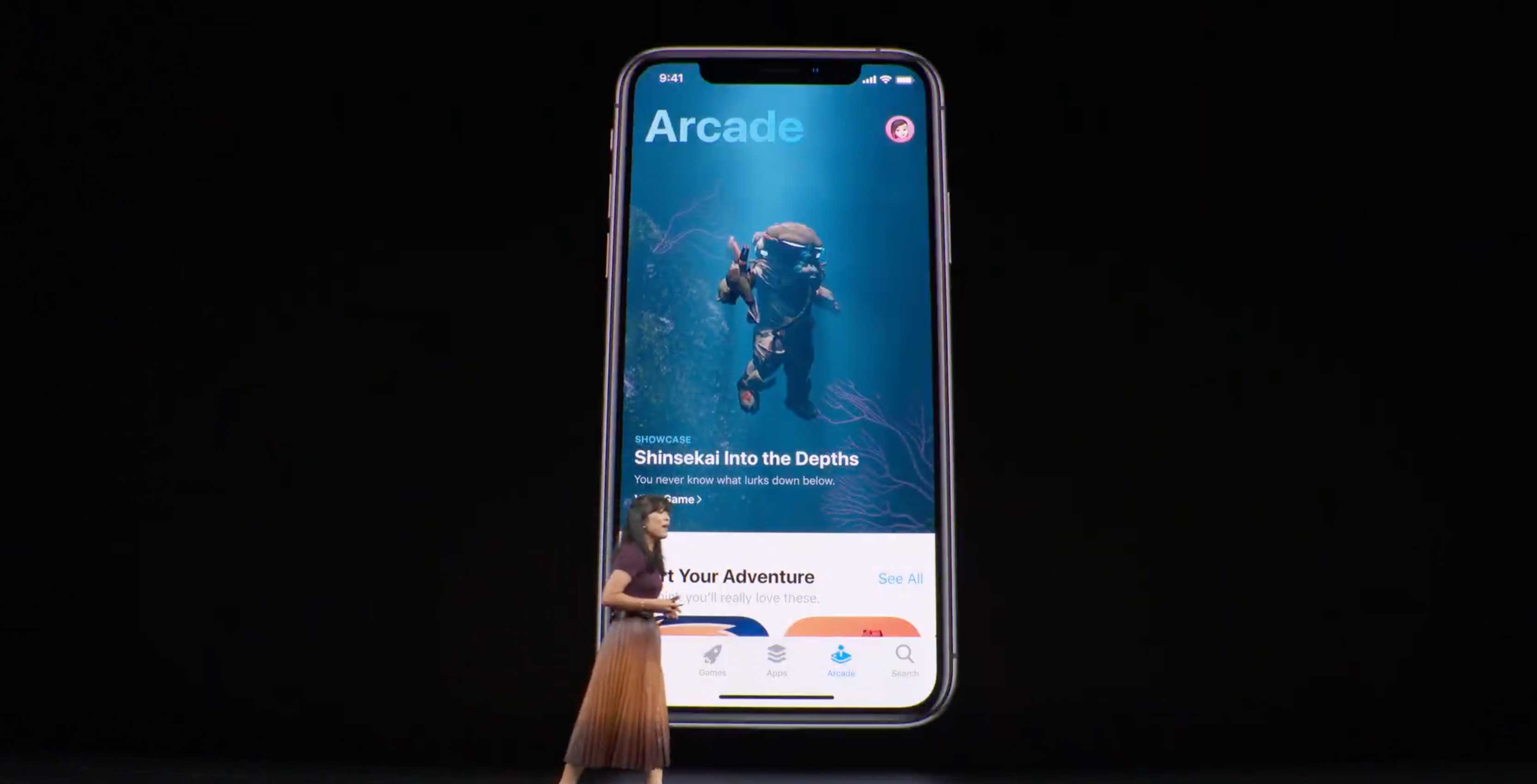 Apple Arcade may not officially launch until September 19th, but that doesn’t mean iOS users can’t try out the service a little earlier.

As noted by some Twitter users, iOS 13 beta testers are now able to access Apple Arcade through a dedicated tab in the App Store.

MobileSyrup can confirm that Apple Arcade is popping up on our Canadian iPhones that are running the iOS 13 beta.

Some of the playable games include Lego Brawls, Rayman Mini, Frogger in Toy Town and Canadian-made titles like Skate City and Sneaky Sasquatch.

Altogether, Apple Arcade provides unlimited access to more than one hundred mobile games at a cost of $5.99 CAD/month. At launch, a free 30-day trial will be available.