The leaks come from a duo of Vietnamese YouTubers 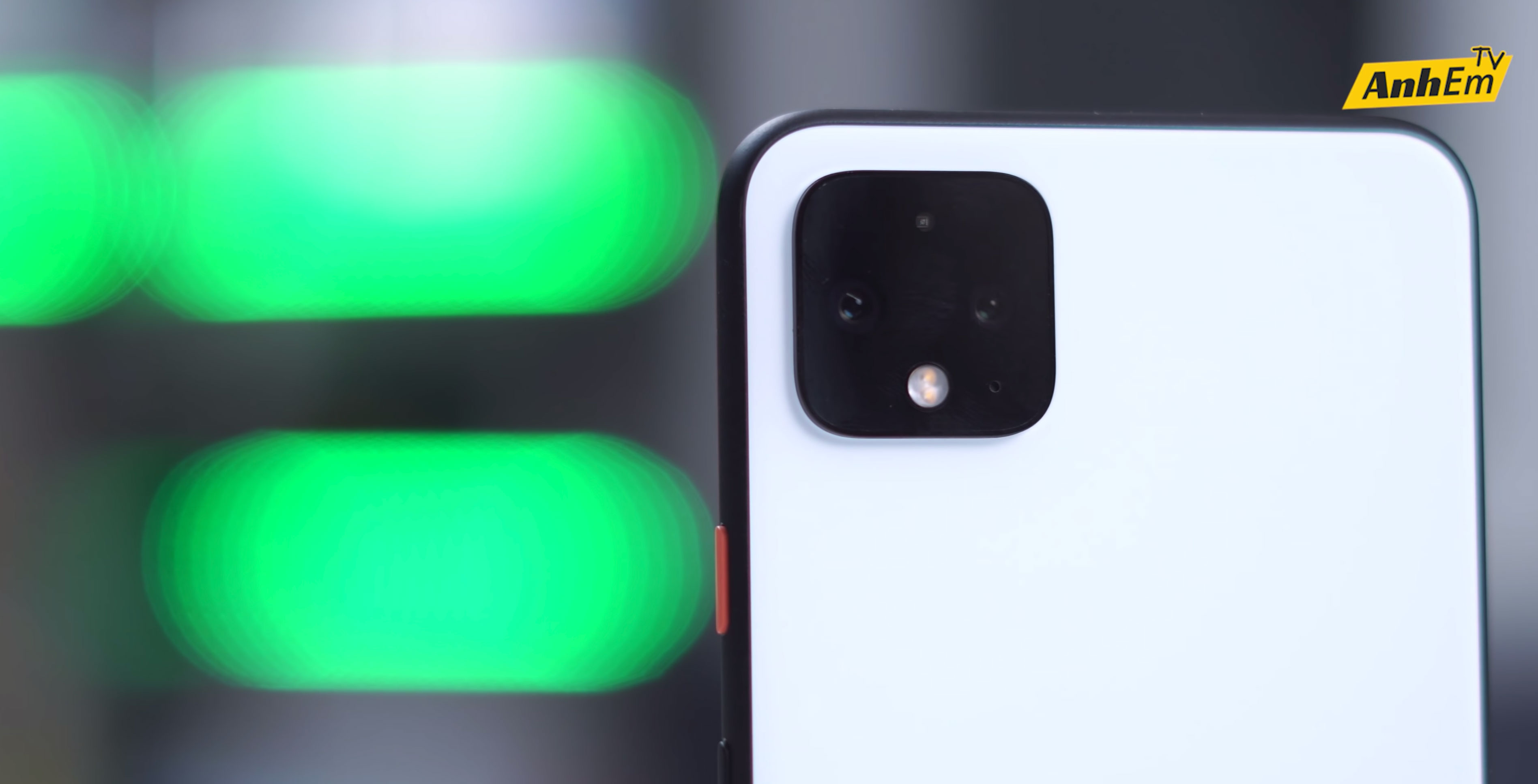 Google should move up the announcement date for the Pixel 4 series because it’s giving people way too much time to leak the devices.

Multiple Vietnamese YouTube channels posted 4K hands-on videos of the Pixel 4 XL (did they have an embargo for today or something?). The videos are from YouTube channels Rabbit TV and AnhEmTV.

In the Rabbit TV video, we get another look at the white, black and coral variants that now feature a clear matte texture on the edges for a better grip. The power button on the black and coral models are white, while the white variant has a coral coloured button.

The AnhEmTV video showcases the Pixel 4 XL’s camera that reveals some of its features including, the iconic Photo Sphere, Slow Motion and Night Sight. The user interface is cleaner, and there’s a pull-down bar for the timer, flash and Motion shots.

Oddly enough it shows that there will be a second front-facing camera; however, we know this to be untrue. It may be counting the second selfie shooter as the infrared camera.

The YouTuber also reveals the phone’s specs, which have also recently leaked. This showcases the Pixel 4 XL’s 6.23-inch display, 1440 x 3040-pixel resolution, 539-pixel screen density, 5406MB that will get rounded up to 6GB of RAM and 109.59GB of storage, which means that the operating system is using about 19GB of memory.

The Pixel 4 XL also has stereo downward-facing speakers, which is a bit of an upset. To offset this ideally the earpiece at the top will double as an audio speaker.

The Rabbit TV video showcases, the Pixel 4 XL’s Night Sight, Portrait mode and selfies pictures in comparison to the Pixel 3 XL’s. Revealing what looks to be an upgrade in quality in all three categories.

Reportedly, some of the factories for the Pixel 4 series are in Vietnam which may explain why these YouTubers have access to these handsets.

A previous render indicated that Google will officially unveil the Pixel 4 series on October 15th.