This is our best look at the new feature yet

We’ve been seeing hints of Google’s theming app for its Pixel phones for a while and now XDA Developers has been able to uncover a few screenshots of the elusive app.

In the screenshots, it looks like you can access the app by tapping and holding on the home screen. Then a new ‘Styles and Wallpapers’ option will appear. We reported earlier that a new option in the settings menu also appears to open the theming app.

It looks like the app is going to present users with six new theming options. There will likely be one for each colour users can use to accent their Pixel device from the ‘Developer’ settings menu. 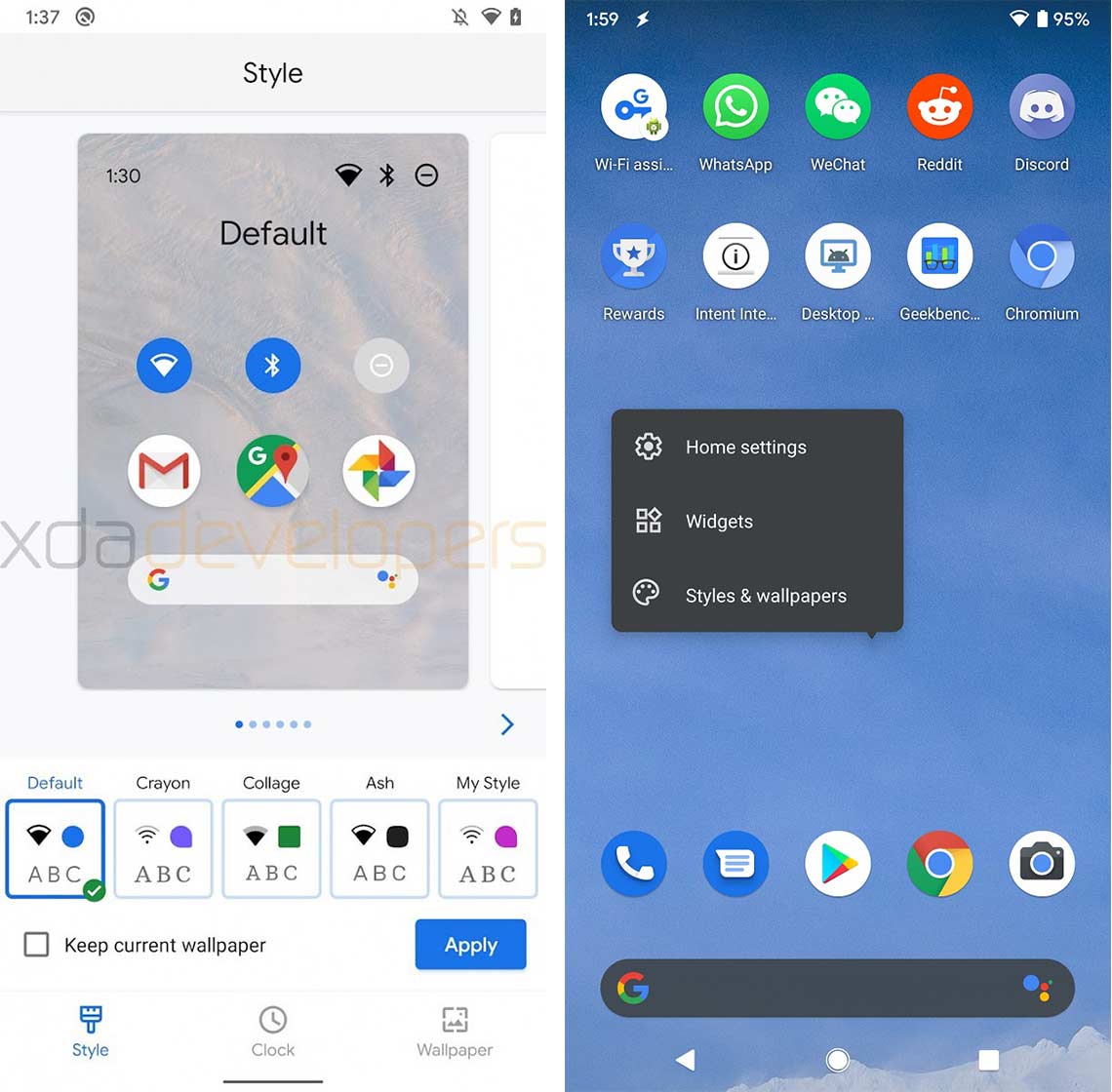 The theme app also seems to let users change the system font and icon shapes. This also changes the shapes of the quick settings toggles in the Notifications panel.

Beyond changing the style, there are also options to change the default clock. It’s unclear if this is the clock on the home screen or the ambient display or both. The clock faces are very reminiscent of options available on the Google Nest hub or the Lenovo smart clock. 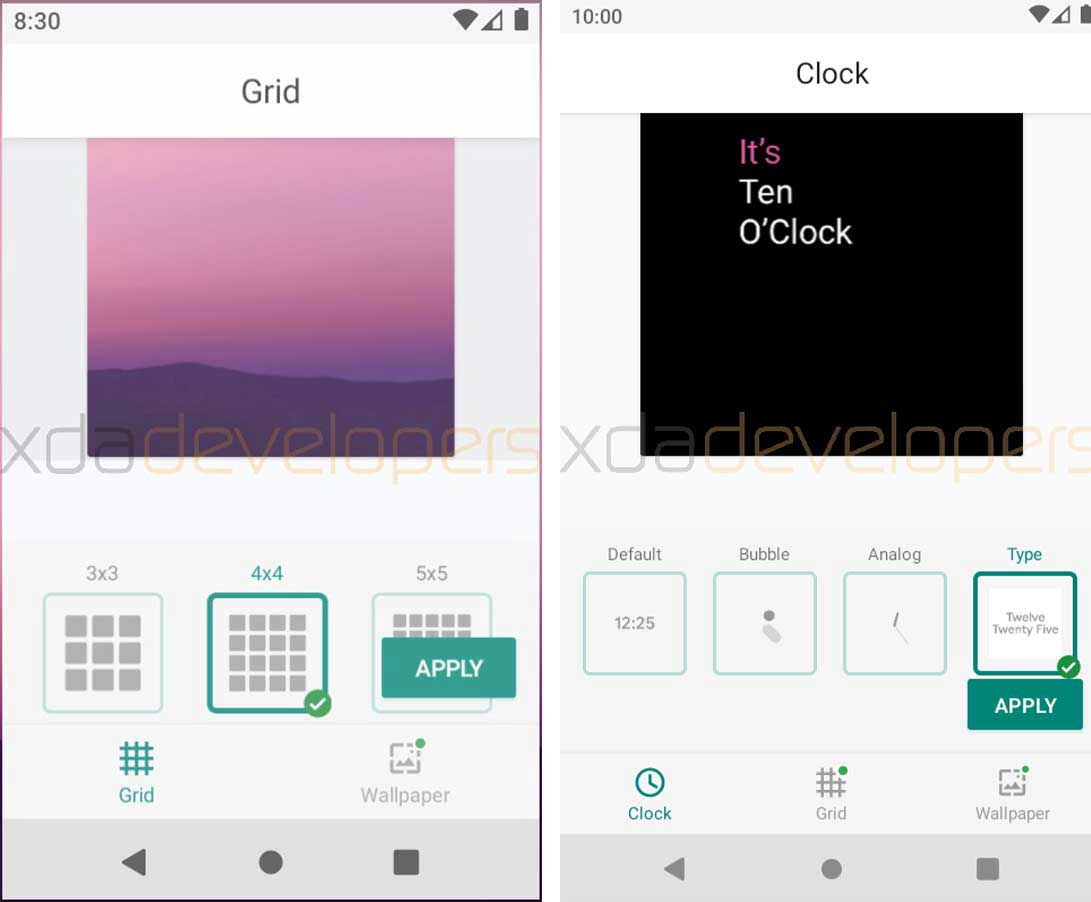 Users will also be able to create a tighter or looser grid of apps on the home screen depending on their preference.

Overall, this is a really exciting change for the Pixel and will likely make users who love to customize their phones very happy. It might also be able to convince those people to stay with the default launcher instead of installing a third-party launcher like Niagara or Nova Launcher.