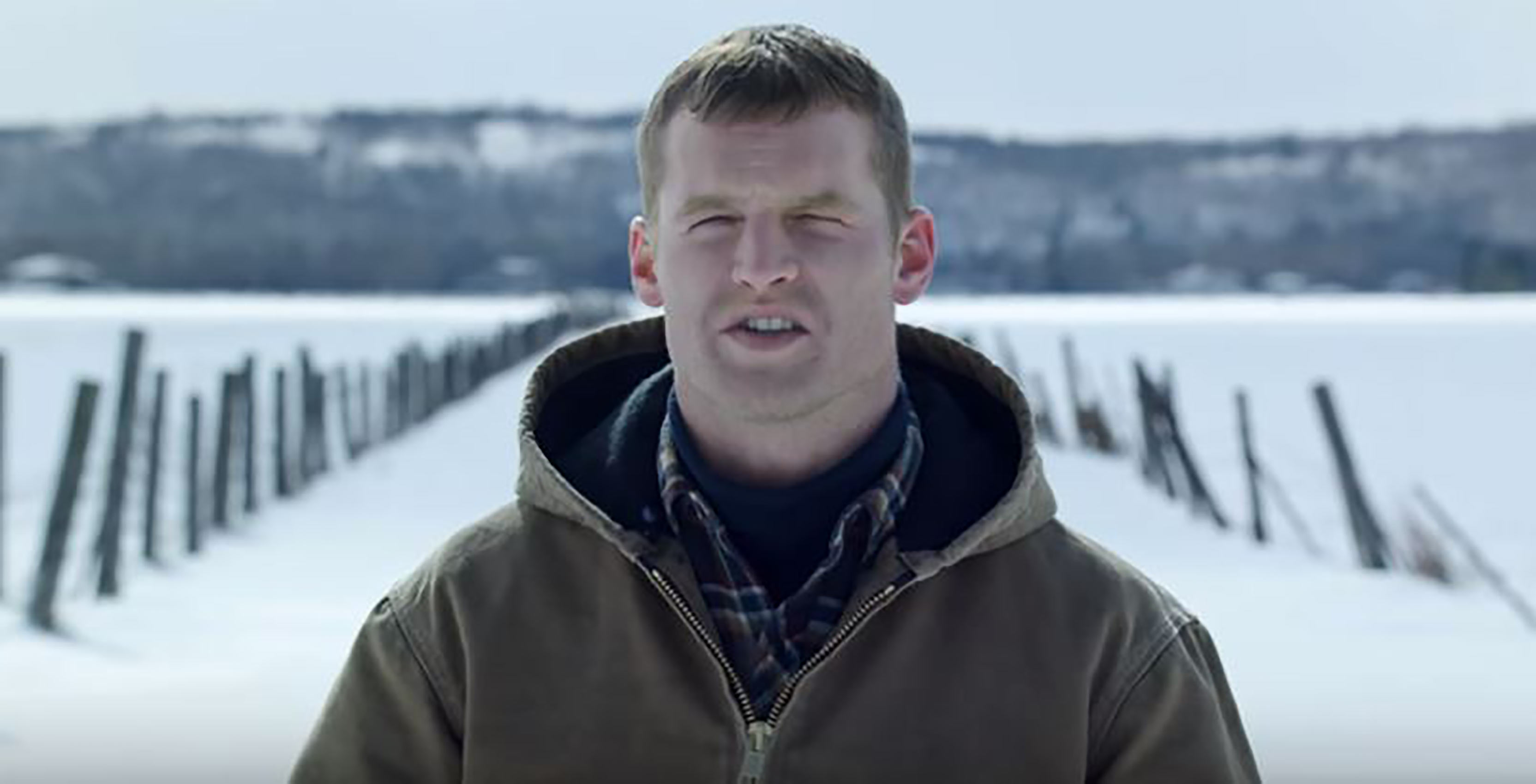 Letterkenny season 7 is coming to Bell’s Crave on October 11th.

Alongside the announcement, Crave launched a YouTube video with a lexicon word game used by the characters in Letterkenny.

The game lets you guess what the word means before the video reveals it.

Every other year Letterkenny releases new seasons on Christmas day, so while season 7 will release on October 11th, a new drop date for the series, next year we can expect season 8 to appear on December 25th (assuming the show gets a season 8).

Letterkenny is a Canadian sitcom created, written and developed by Jared Keeso, with help from Jacob Tierney.