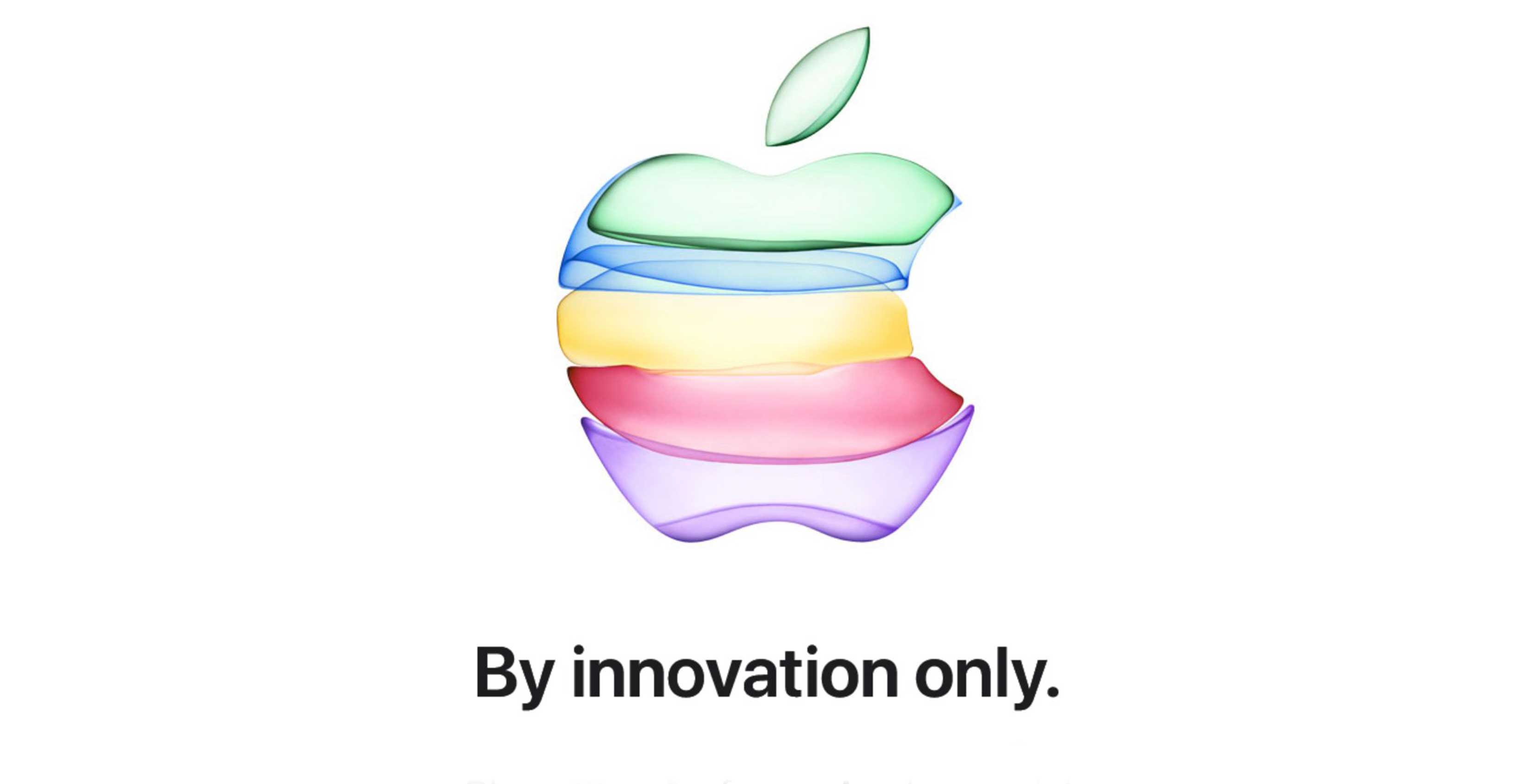 Apple has finally sent out its press invites to its September 10th iPhone event at the Steve Job’s theatre at the company’s headquarters in Cupertino, California. The keynote is slated to begin at 10AM PT/1PM ET.

We’re expecting three new iPhones this year, with two of them featuring a ‘Pro’ naming scheme and new camera technology like a three-shooter setup and a new wide-angle lens.

The other phone is slated to replace the iPhone XR and will only include two cameras, according to leaks. Apple is expected to continue offering the iPhone XR’s successor in a variety of colourful options, including a new green hue.

Alongside the new phones, we should get launch dates for iOS 13, macOS Catalina, Apple TV+ and Apple Arcade.

While we can’t say for certain what else Apple has in store, we round up as many Apple-related rumours as we could find for your reading pleasure.