The company is going all in on dark mode 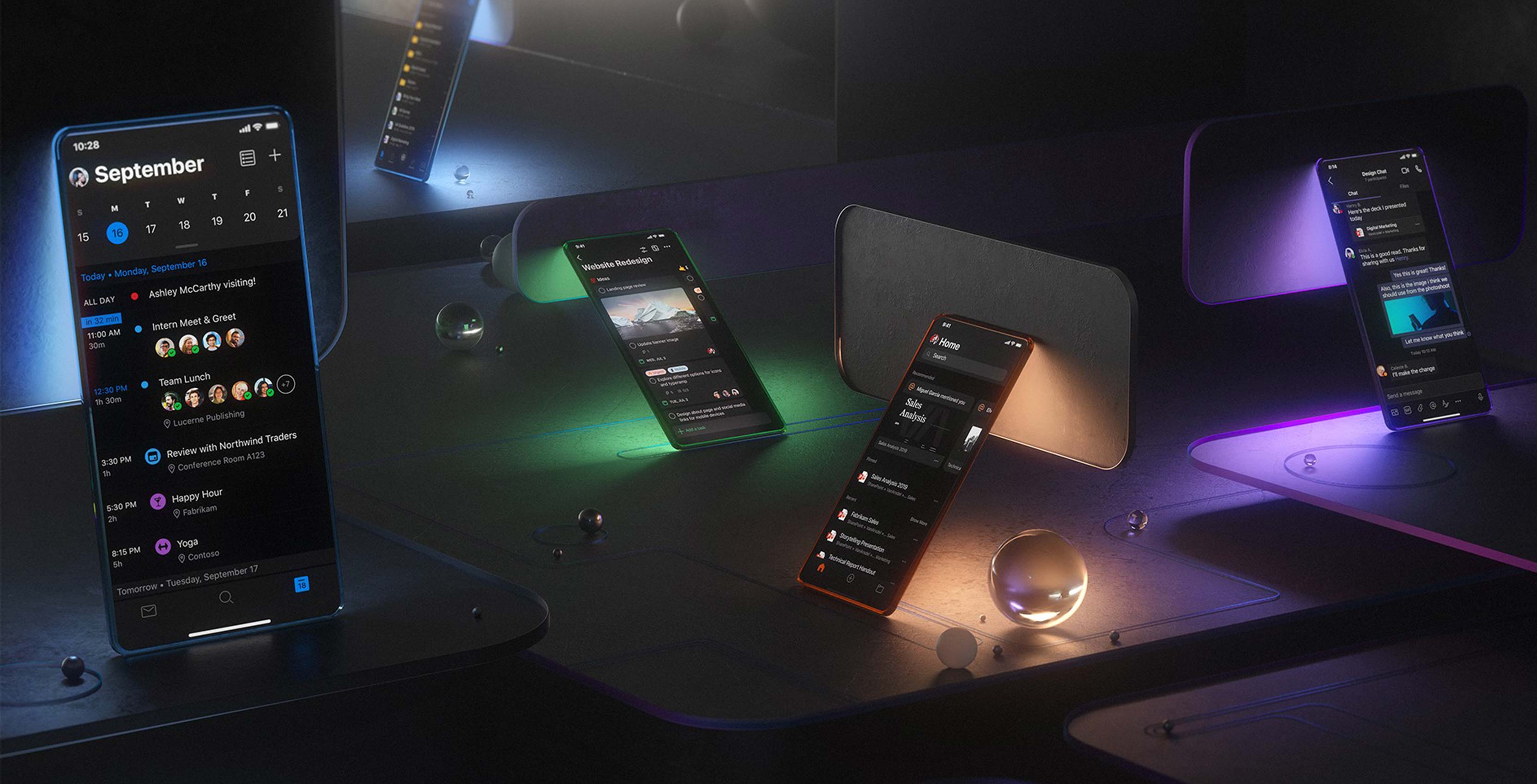 In a flashy press release, Microsoft showed off its new Dark Mode and outlined its upcoming strategy for bringing the new interface design to its products.

The first apps to get the new look are the mobile version of Outlook, on both iOS and Android as well as Office.com. So far, no one in the MobileSyrup office has the update, but it’s likely just rolling out slowly. The dark theme for Outlook did leak out in July if you want a closer look at the product.

Welcome to the dark side. #DarkMode in #Microsoft365 is here. Learn more: https://t.co/xwvDU7g1tc pic.twitter.com/T70PWRb1Nl

Microsoft is even building in support for iOS 13’s Dark theme, so when users turn on Apple’s Dark appearance, Outlook will automatically shift from light to dark. The same happens on Android when you enable ‘Battery Saver.’ It is odd that this doesn’t seem to support Android 10’s ‘Dark theme.’

To make the process as streamlined as possible, Microsoft aligned all the included app’s design teams to make sure that colours and themes remained unified across the company’s app suite. 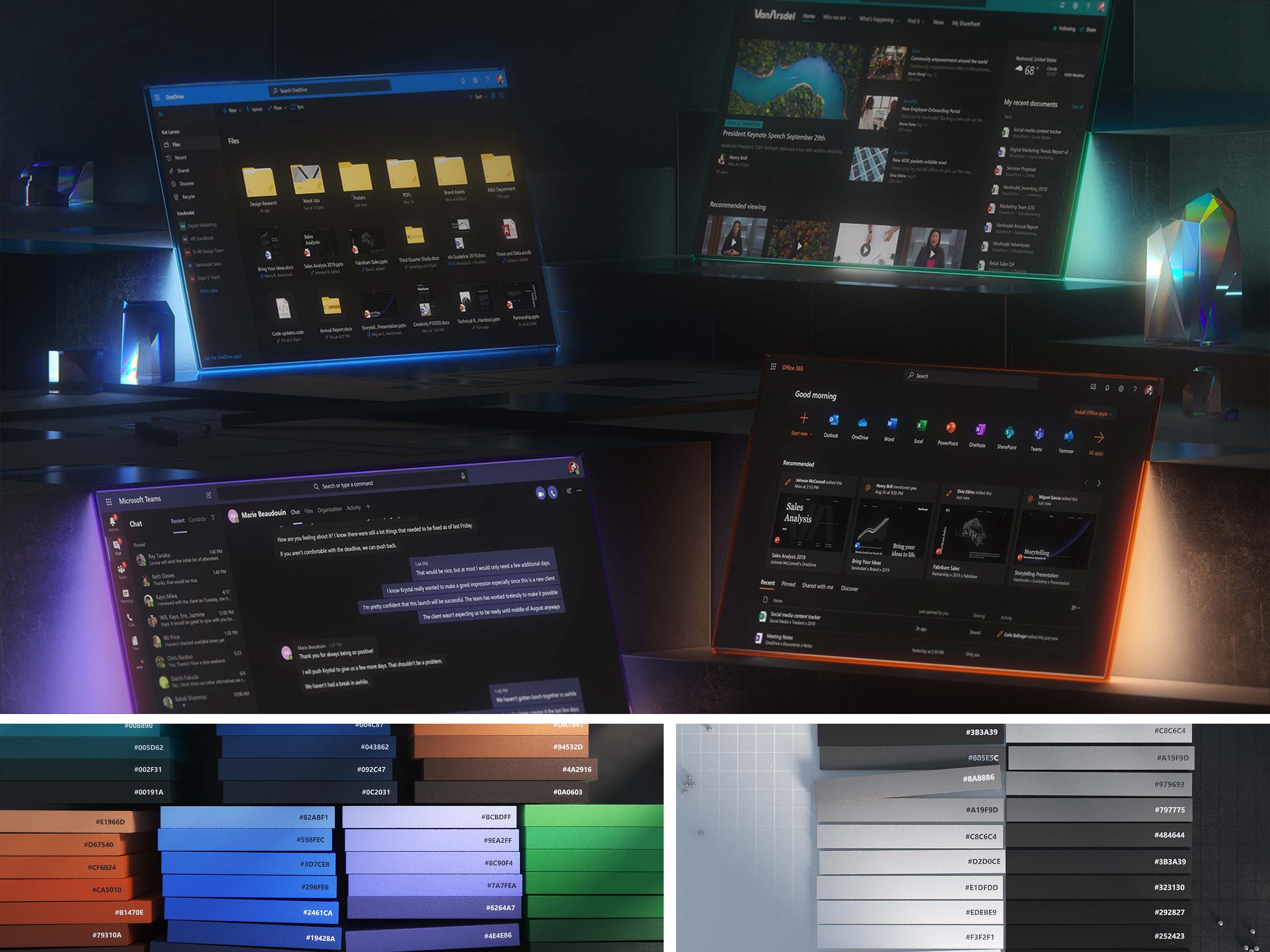 This included the base level greys and blacks as well as how shadows looked and new colours that are both visible but still subdued, so they don’t interrupt the experience of using Dark Mode in a dimly lit room.

Microsft says that its Dark Mode is rolling out for Word, PowerPoint, OneDrive, SharePoint, To-Do, Planner and Excel on iOS and iPadOS when those operating systems launch in the fall.

Beyond that, the company says it’s working on the web versions of Planner and OneDrive so they should follow shortly after the iOS launch.

There is no mention of any Android app timeline.

Microsoft has been taking dark mode seriously since it implemented it into Windows 10 and it’s brought it to the web version of Outlook in the past.