You can now import more used Tesla’s from the U.S. to Canada

It's possible, but it's not an incredibly easy process 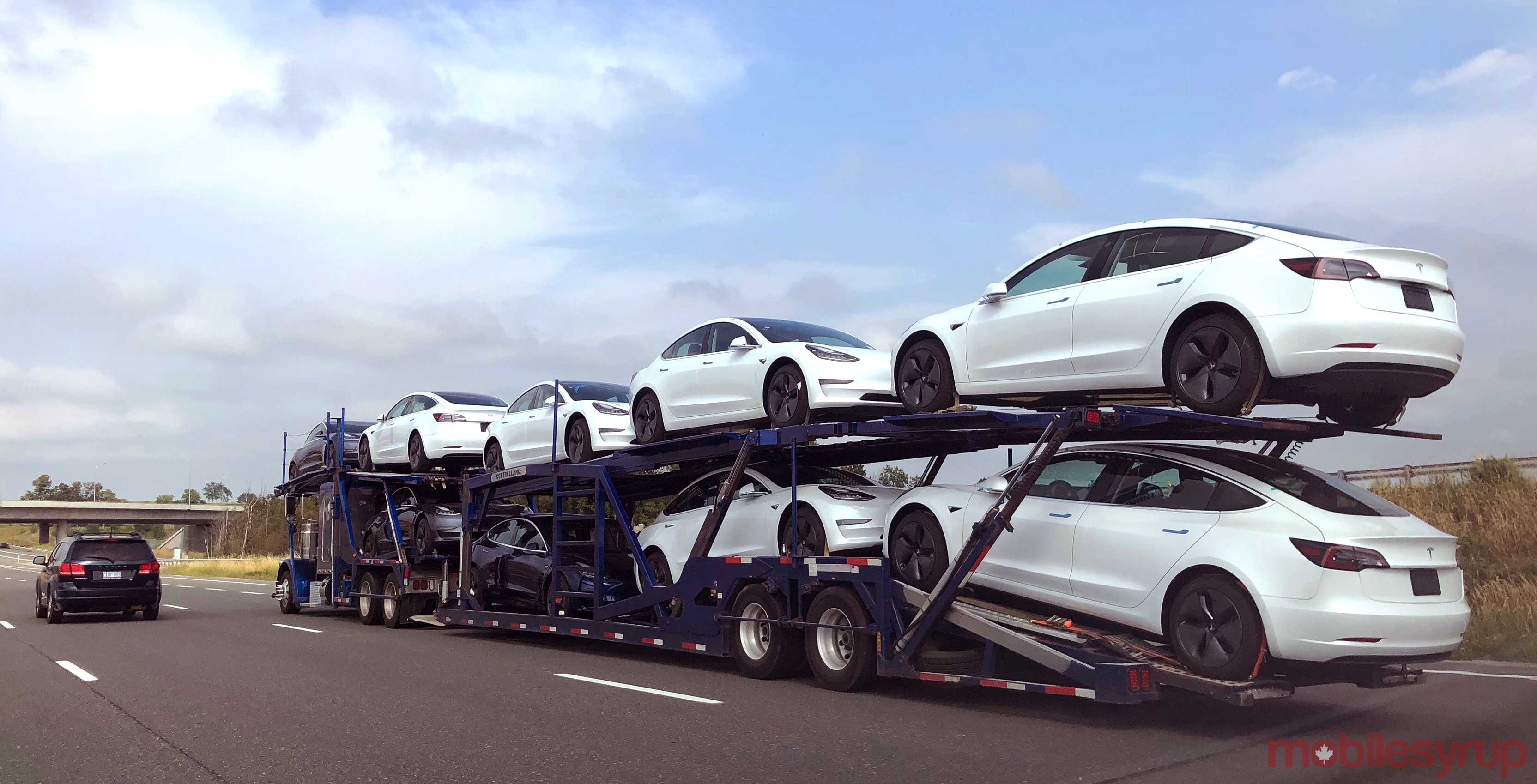 Transport Canada has updated its import admissibility list to include the Tesla Model S, Model X, Model 3 and the Roadster.

While the government has relaxed the rules surrounding importing used Teslas, there is still red tape to wade through before you can purchase one and ship it home.

Before we get into that, I’ll do my best to explain the process of importing a car from the U.S. You need to follow a variety of steps which I’ll outline below. If you’re looking for a more detailed explanation, you can visit Transport Canada’s website.

You can find out more about retrofitting a car to comply with Canadian standards on the Register of Imported Vehicles website. There is also a handy guide with a few more details on Driving.ca

Now, if you’ve read all of that and you’re willing to submit yourself to the hassle of importing a Tesla there are a few other things you should know.

First, you need to contact Tesla Canada to find out how much it will cost you to add the required safety features to your Tesla.

A user on the Tesla Owners Club forums also mentions that you’d need to reach out to Tesla to find out about transferring the vehicle’s warranty.

What we do know from Transport Canada’s admissibility list is that Tesla Model S cars from 2019 and before need service to the electronic immobilization system.

There is a specification with Roadsters as well. You can only import cars that were built between May 4, 2009 to August 31, 2011. Specifically, the last four digits of the VIN number must be within the rage of #0501 through #1420.

One interesting factor to take into consideration is that this PDF file from August 23rd says that many of Tesla’s vehicles can be imported, but then links to an actual Transport Canada website that hasn’t been updated since August 8th. This page then says that neither the Model S or X can be imported.

MobileSyrup has reached out to Transport Canada for more details.