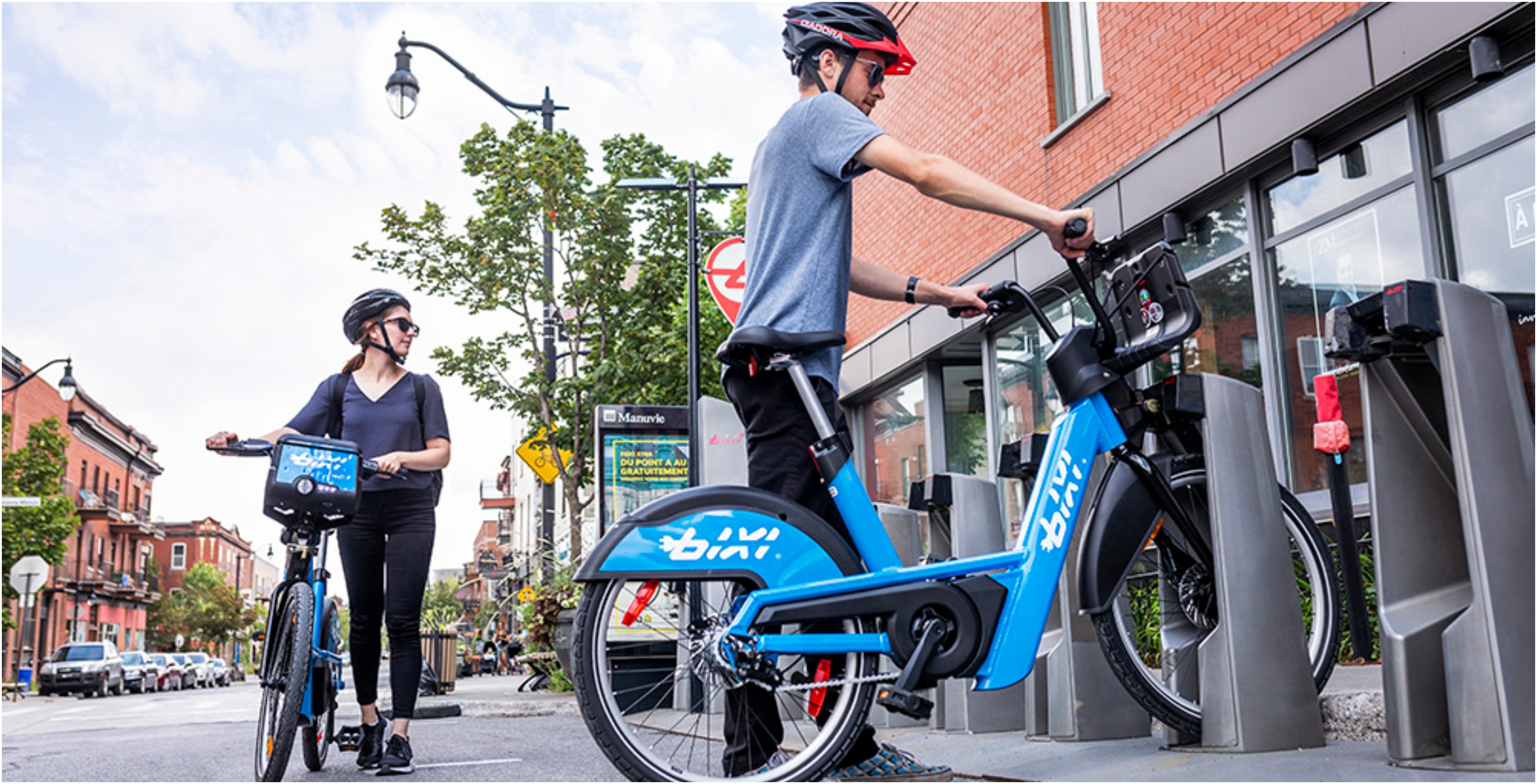 The bike-sharing company initially launched the electric bike service as a pilot last year. Adding the new set of bikes follows what the company said was an “overwhelmingly positive response” to the 2018 pilot project.

“The results reflect how deeply committed the people of Montreal are to BIXI — a service which has become synonymous with their daily commute. We are extremely happy and proud to announce that starting this year, we will expand our services by adding 100 percent Quebec-made electric power-assisted bicycles to our fleet,” said Marie Elaine Farley, the chair of BIXI Montréal, in a press release.

BIXI hopes to “provide the public with an alternative, low-cost option for getting around the city.”

Montreal’s mayor Valérie Plante was at the event and said that the hope is for BIXI bikes to serve more people.

Users will be able to rent out the bike at any BIXI station and return it at any docking terminal. You’ll have to download the BIXI app and use a BIXI key or a prepaid OPUS card. Users will be charged $1 CAD  fee for every ride they take on an electric BIXI bike “regardless of whether they are a member or a casual user.”

It’s worth adding that as of 2019, BIXI has 7,250 bikes and 600 stations across Montreal, Longueuil and Westmount, Quebec.

B.C. government offers residents $850 to buy an e-bike to reduce vehicle use