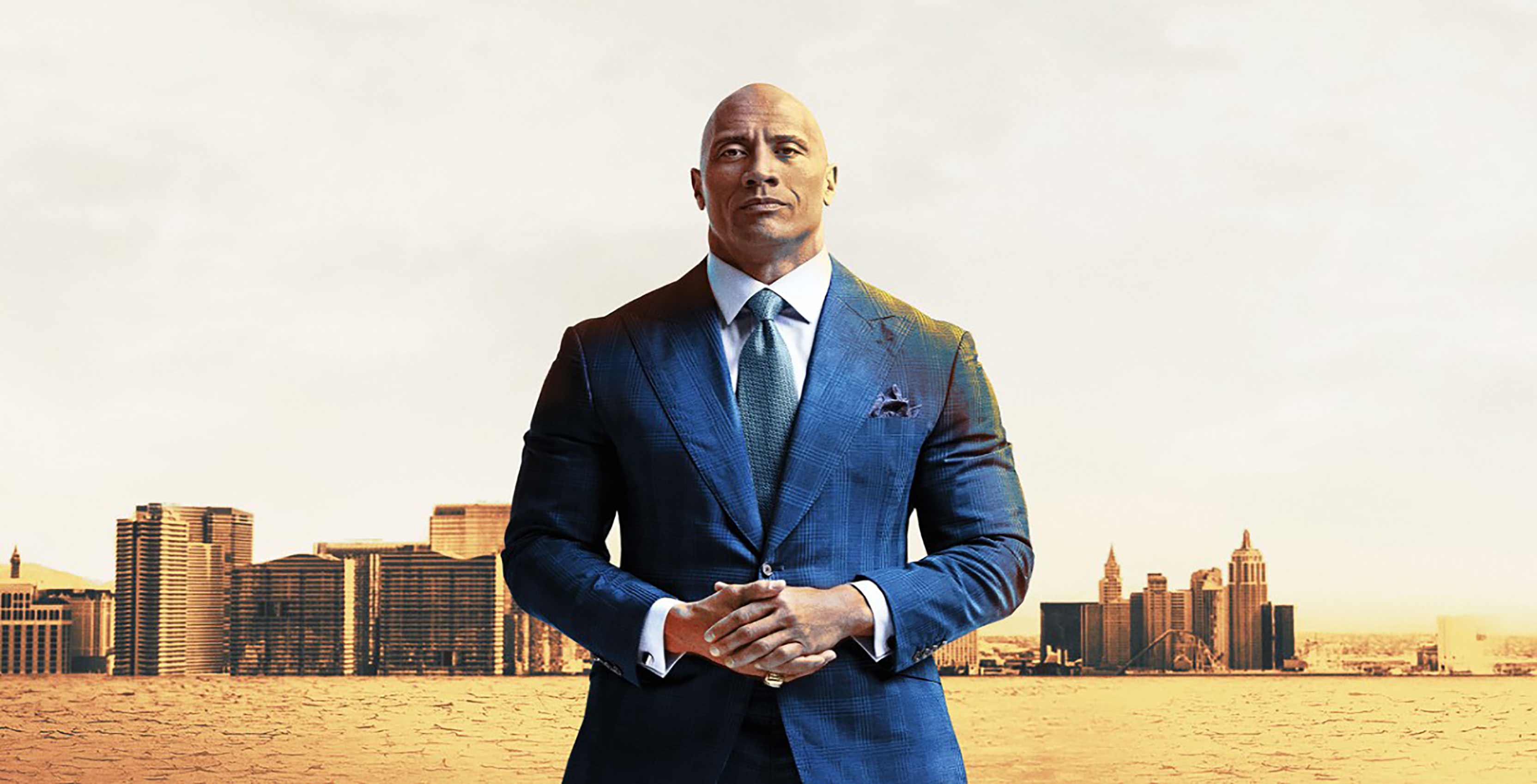 In his latest stand-up special, The Late Show with David Letterman alum Mike E. Winfield’s goes over the challenges of marrying an older woman and being a stepfather to a son who’s close to his age.

The fifth and final season of Showtime’s drama series The Affair premieres on Crave this week. Created by Sarah Treem (House of Cards) and Hagai Levi (Our Boys), The Affair explores the consequences of an extramarital relationship between Noah Solloway and Alison Lockhart.

Comedy-drama series Ballers is also returning for its fifth and final season this week. The series follows a retired NFL player who now serves as the financial manager of other NFL players.

I Am Patrick Swayze

Adrian Buitenhuis, the filmmaker behind documentaries on the likes of Heath Ledger and Paul Walker is now highlighting another late actor — Patrick Swayze. I Am Patrick Swayze looks back on the beloved actor’s life and career through interviews with many of his co-stars, including Jennifer Grey (Dirty Dancing), Demi Moore (Ghost) and Rob Lowe and C. Thomas Howell (The Outsiders).

Stream I Am Patrick Swayze here. Note that a $19.98/month Crave + Movies + HBO subscription is required.

Actor-comedian Danny McBride (Pineapple Express) created and stars in The Righteous Gemstones, a comedy series about a dysfunctional family of televangelists.

This documentary produced by former U.S. President Barack Obama and First Lady Michelle Obama, American Factory takes at the culture clash that comes about following the reopening of a factory in Ohio by a Chinese company.

American Factory, the first in a series of Netflix projects from the Obamas, was directed by Steven Bognar and Julia Reichert (A Lion in the House).

How To Get Away With Murder (Season 5)

A brilliant criminal defense attorney and law professor gets involved in a murder case alongside five of her students.

Stream How To Get Away With Murder here.

In the third season of Netflix’s controversial teen drama series, the students of Liberty High must investigate who killed school bully Bryce Walker.

The series is an adaptation of Jay Asher’s 2007 novel of the same name and stars Dylan Minette (Don’t Breathe), Christian Navarro (Can You Ever Forgive Me?), Alisha Boe (Days of Our Lives), Brandon Flynn (True Detective) and Justin Prentice (Preacher).

Streaming in Canada on Amazon Prime Video, Crave, Disney+ and Netflix [May 4 — 10]