The phone that keeps unfolding

LG has been relatively quiet when it comes to folding devices, opting to add a second screen to its phones instead of one that folds.

However, that could be set to change if these new patents are any indication.

A series of patent illustrations uncovered by LetsGoDigital show a crazy double-folding screen. Dubbed the ‘Z-Fold’ by the patent images, it shows a device with what looks like two main displays. 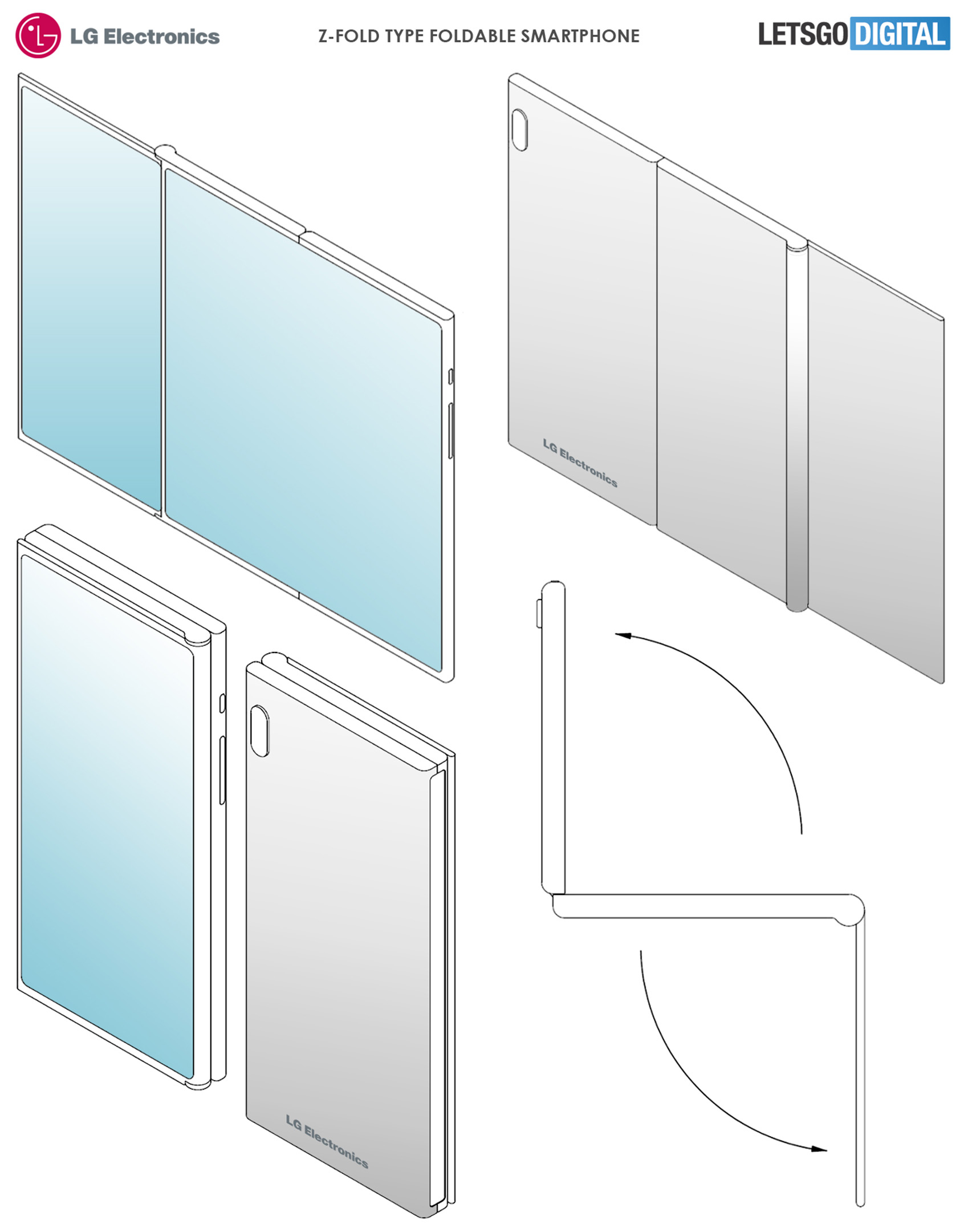 The first folds inward, similar to how Samsung’s Galaxy Fold does. The second, a smaller display folds out and covers the face of the device when fully folded.

When fully unfolded, the two screens form one large tablet-like display. But when folded, the outer screen covers most of the device. It appears to solve the Galaxy Fold’s problem with trying to fit two display into one part of the device so users could still access their phone when folded. 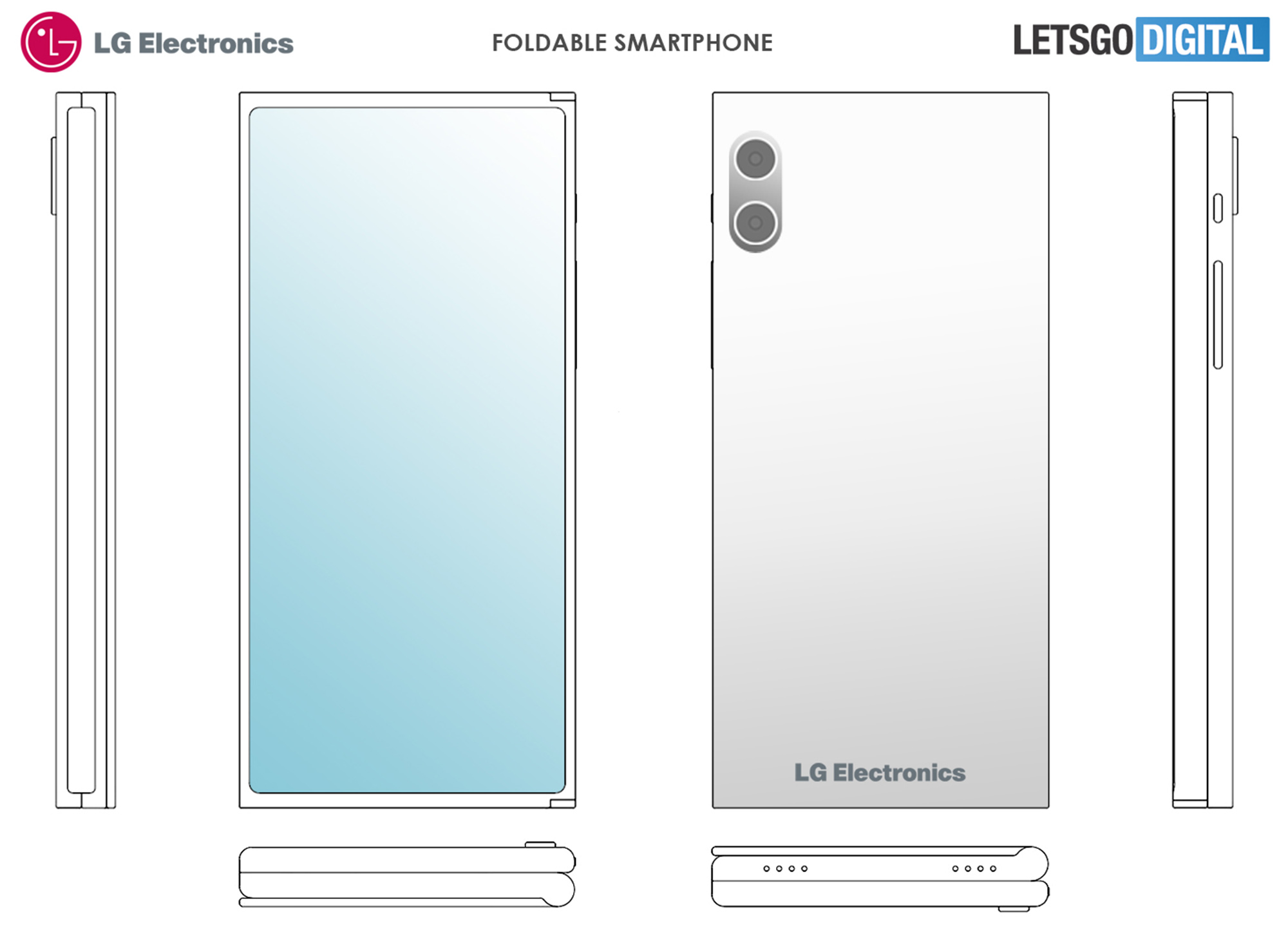 LG’s design is reminiscent of teased prototypes from the likes of Xiaomi, which also fold in multiple places, albeit not in the same way as LG’s patent.

However, I can’t see this kind of folding design working well. Given all the problems we’ve seen with the Galaxy Fold, adding another folding portion will likely only serve to exacerbate issues.

Of course, it’s only a patent. Companies often patent things that will never get made, so who knows if we’ll see an LG device that folds like this.