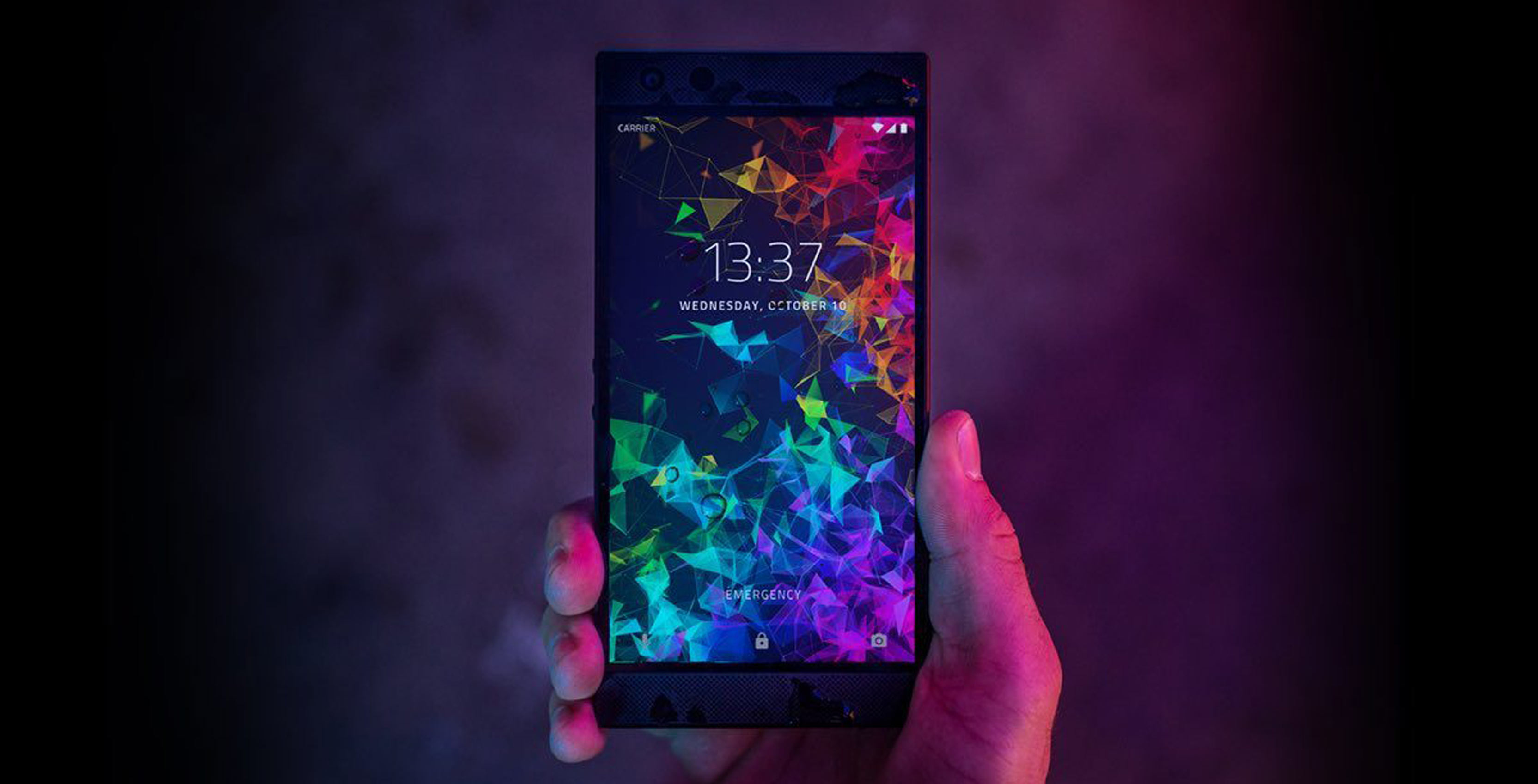 The Razer Phone 2 was announced back in October 2018 for $1,100 CAD with key highlights such as Snapdragon 845, 120Hz display and IP67 rating. In April, Razer released the Satin Black edition of the smartphone.

According to XDA-Developers, it seems like another special model of the Razer smartphone is under development after a community member posted photos of Razer Phone 2 with the THX logo on the back. 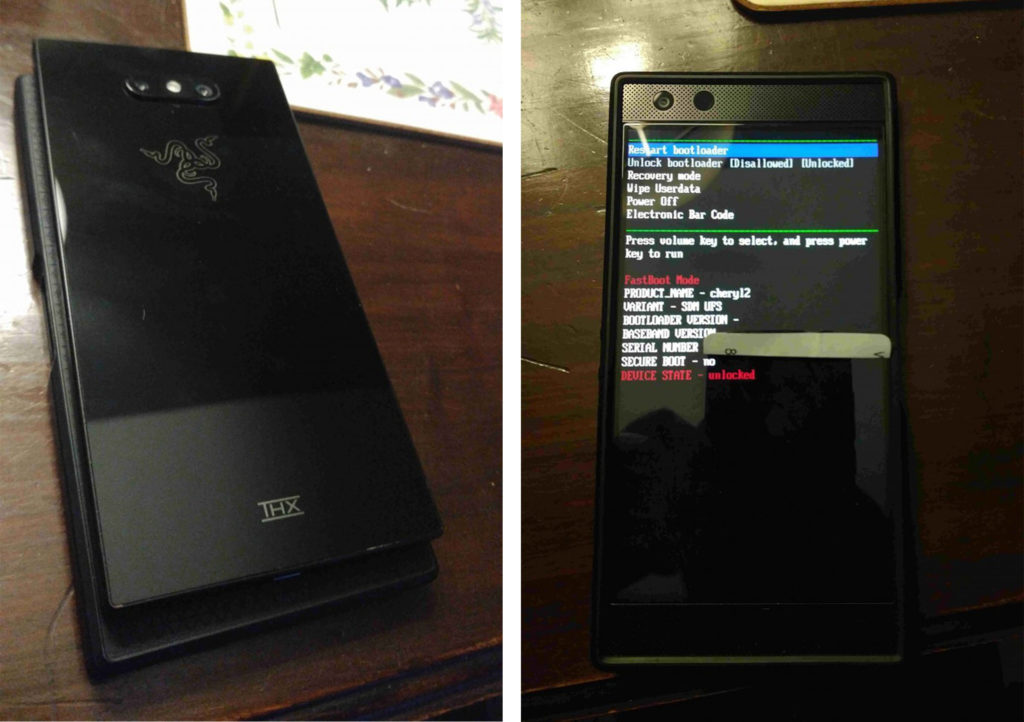 However, there is more to this special edition aside from the THX branding. The photos also show that the device has 512GB of storage and dual SIM support. It also has Widevine L1 support for secure licensing and an unlocked bootloader.

For comparison, the Razer Phone 2 has only 64GB or 128 GB storage variants with a single SIM slot. It also has front-facing speakers with dual amplifier and Dolby Atmos support. It would be very interesting to see a smartphone that carries THX certification, as it would take the mobile audio experience to a whole new level.

For those who are unfamiliar with THX, it is a San Francisco-based audio assurance company currently owned by Razer. The company was founded by George Lucas and Tomlinson Holman in 1983. THX develops high fidelity audio reproduction standards for movie theatres, home theatres, and personal computers.