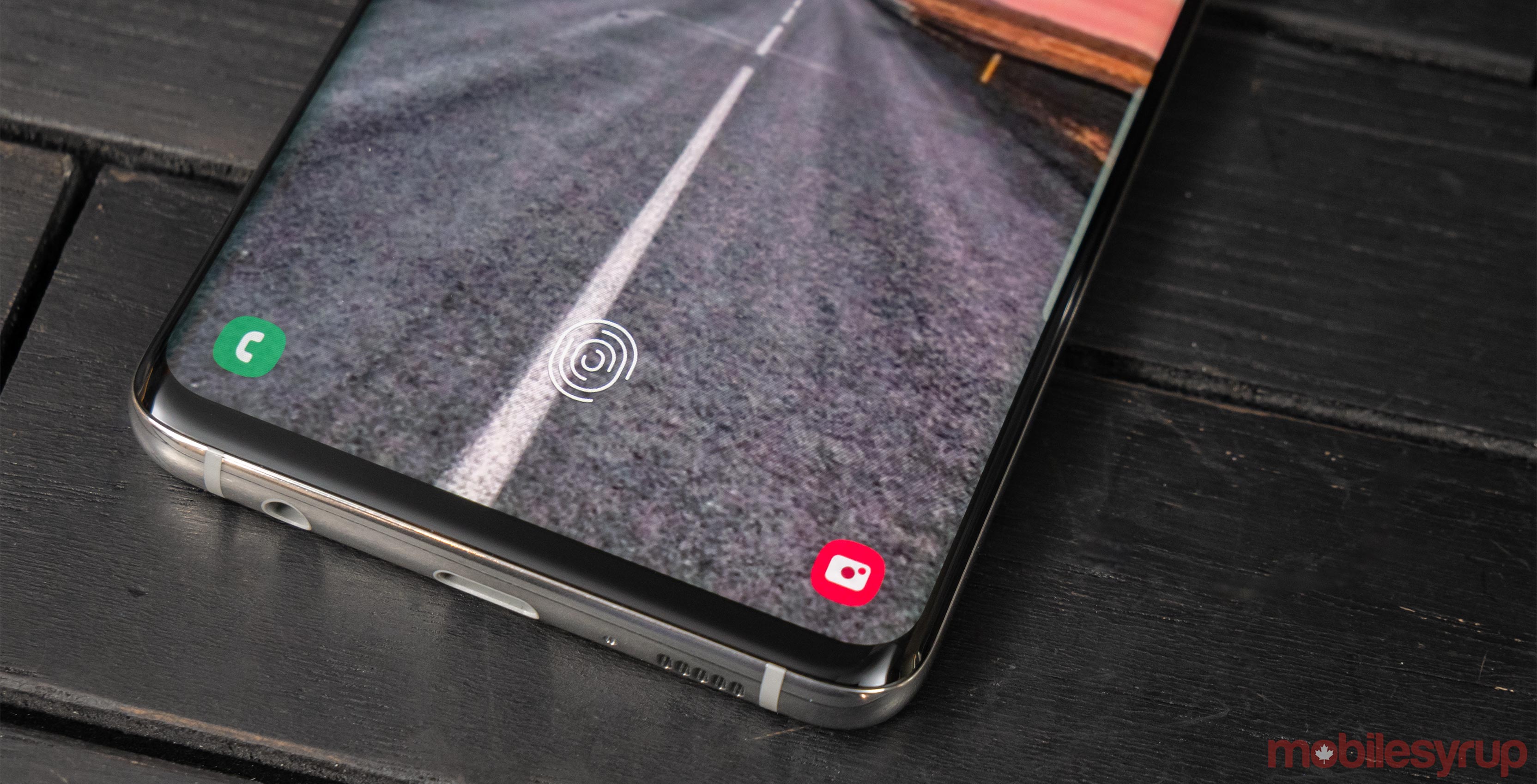 Google is now letting Android users sign in to one of its web services using their fingerprints, rather than a password.

Now, this functionality has extended to some of Google’s passwords.google.com, the service that lets you manage all of your passwords that Chrome has saved. The tech giant says it will further expand this feature to other Google services in the future.

According to Google, the new functionality has been built using FIDO2, which is more secure than regular passwords.

The new fingerprint authentication feature is available for phones running Android 7 or higher.

Touch ID not working for some iPhones running iOS 9.1