According to a photo posted on Galaxy Club, Samsung has manufactured a 6,000mAh battery module for a purported smartphone called the Galaxy M20s.

The battery in question bears the product code ‘EB-BM207ABY.’ Android Authority reported that the ‘M207’ could refer to ‘SM-M207,’ a name that allegedly represents the Galaxy M20s. 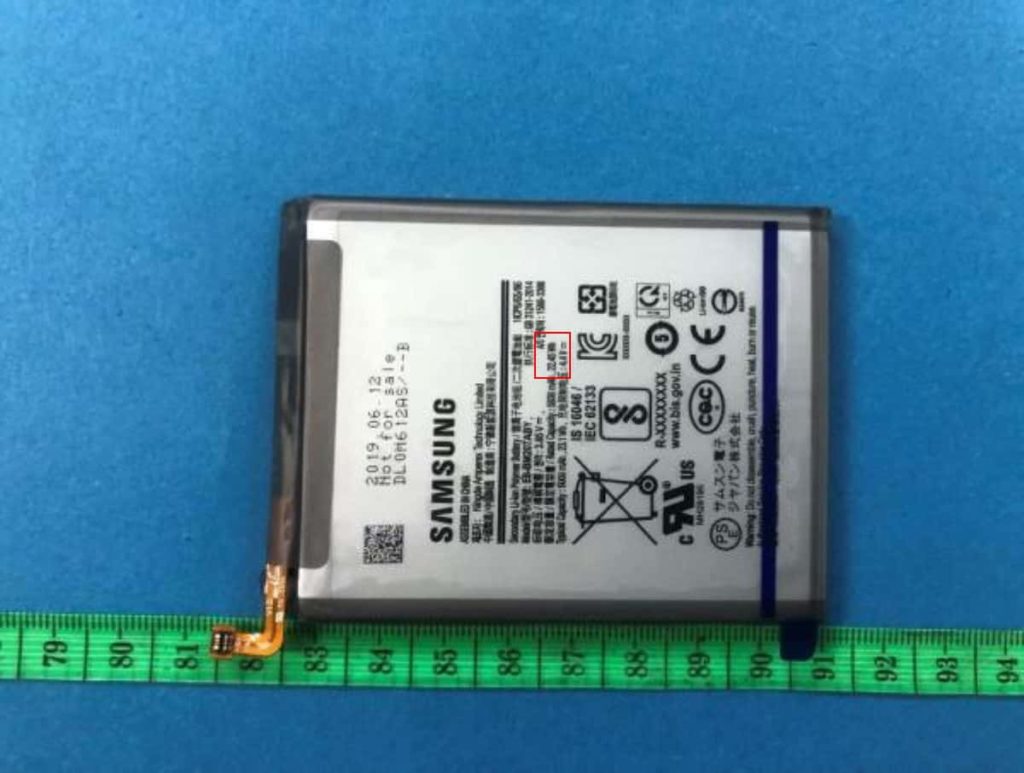 In a way, the M20s seems like the current Galaxy M20 but fitted with a bigger battery.

However, Samsung hasn’t provided any official information regarding the new smartphone with such as gigantic power cell. Given that most products from the Galaxy M-catalog are only released in developing markets, it’s unlikely the phone will come to Canada.