This is a nice update, but Google still has a ways to go with it reminder apps 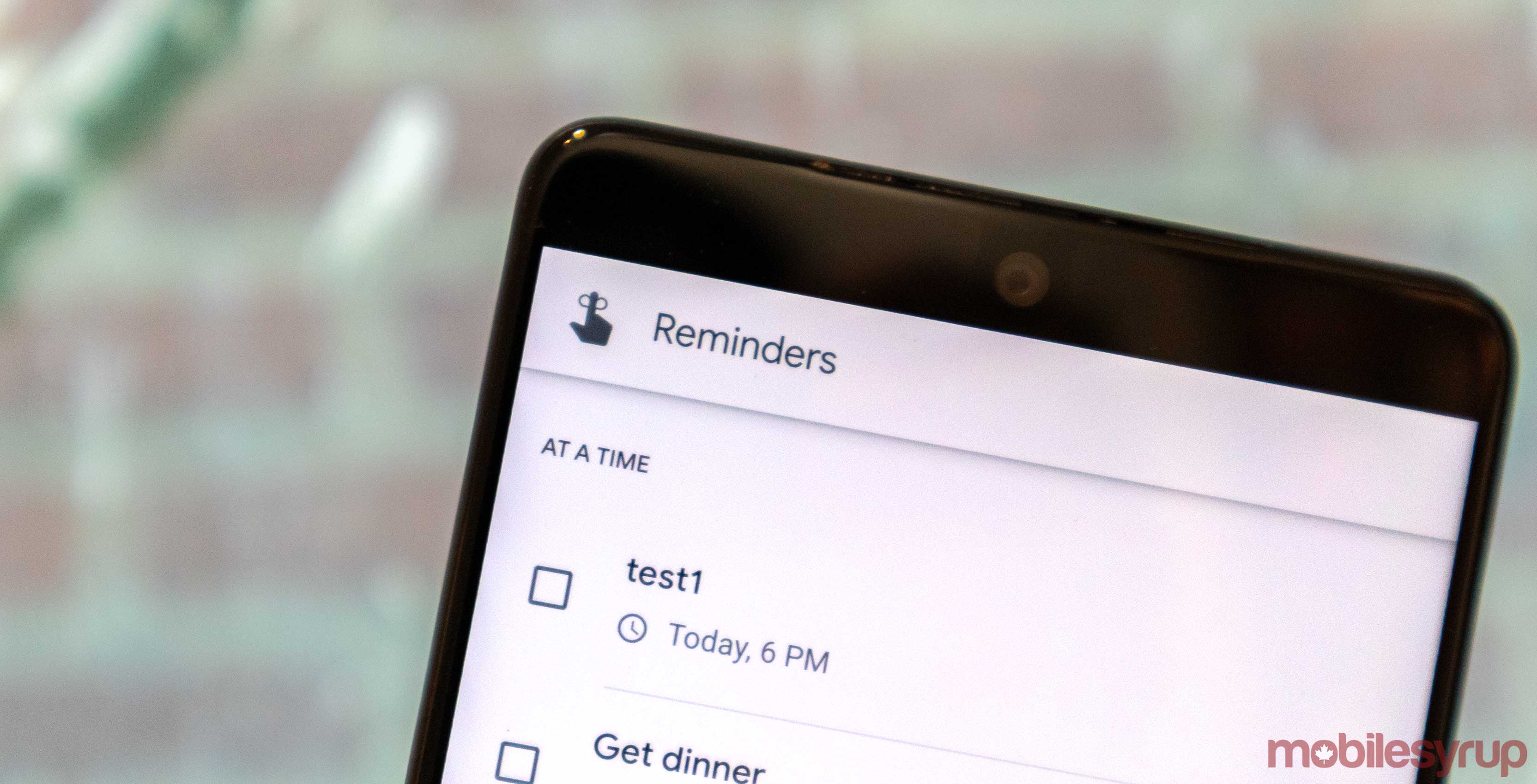 Getting Reminders on Android through Google’s apps is still a mess, but the latest update looks to make Google Assistant-based Reminders a little less confusing. 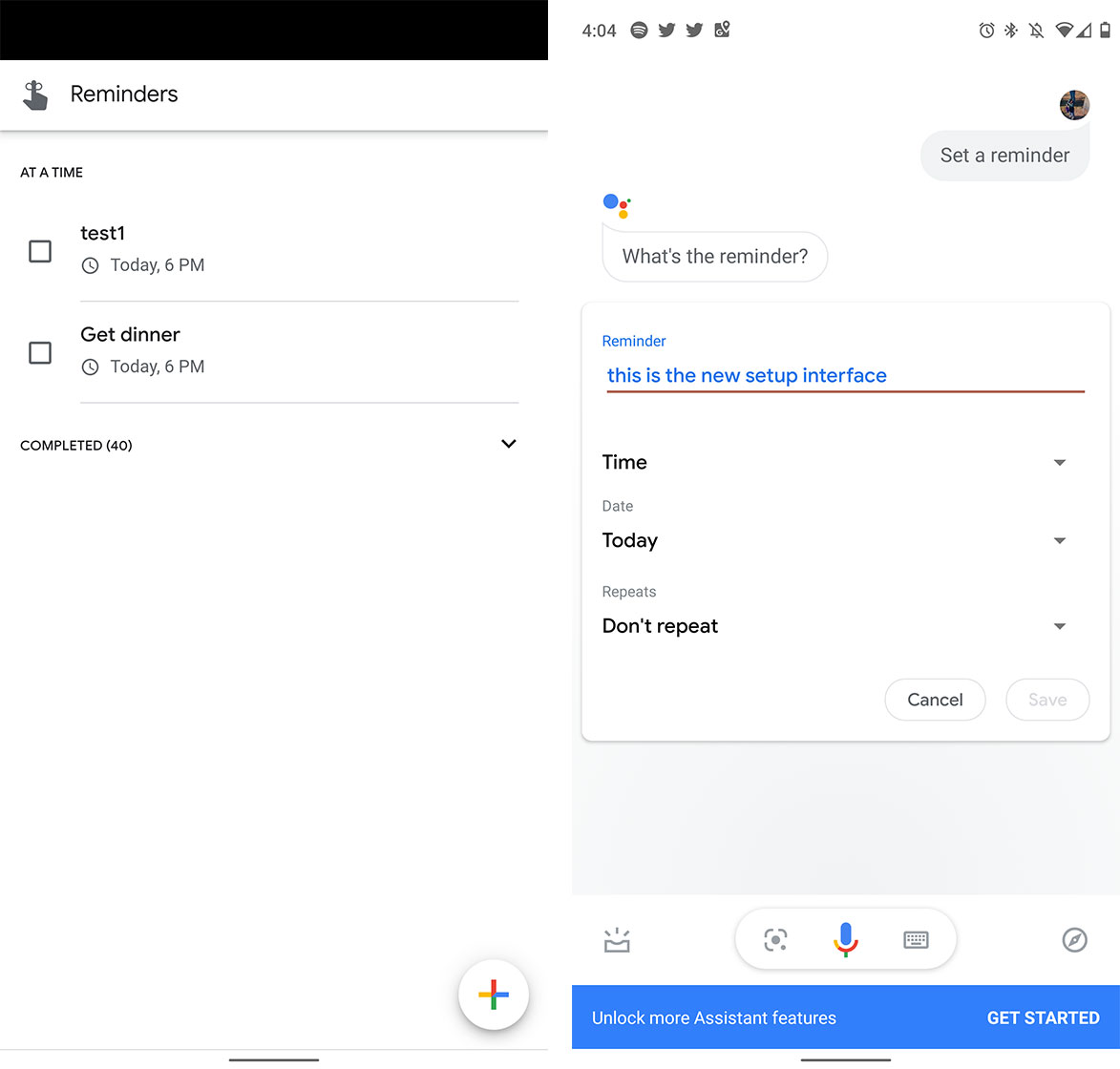 Before the update, you could still use the Google Reminders on your device if Assistant was turned off, but now it won’t work without the digital helper, according to Android Police.

The other non-visual change revolves around setting reminders for a specific place. In the old version, you could do this through the text input UI. Now, the only way to set these is via Google Assistant. 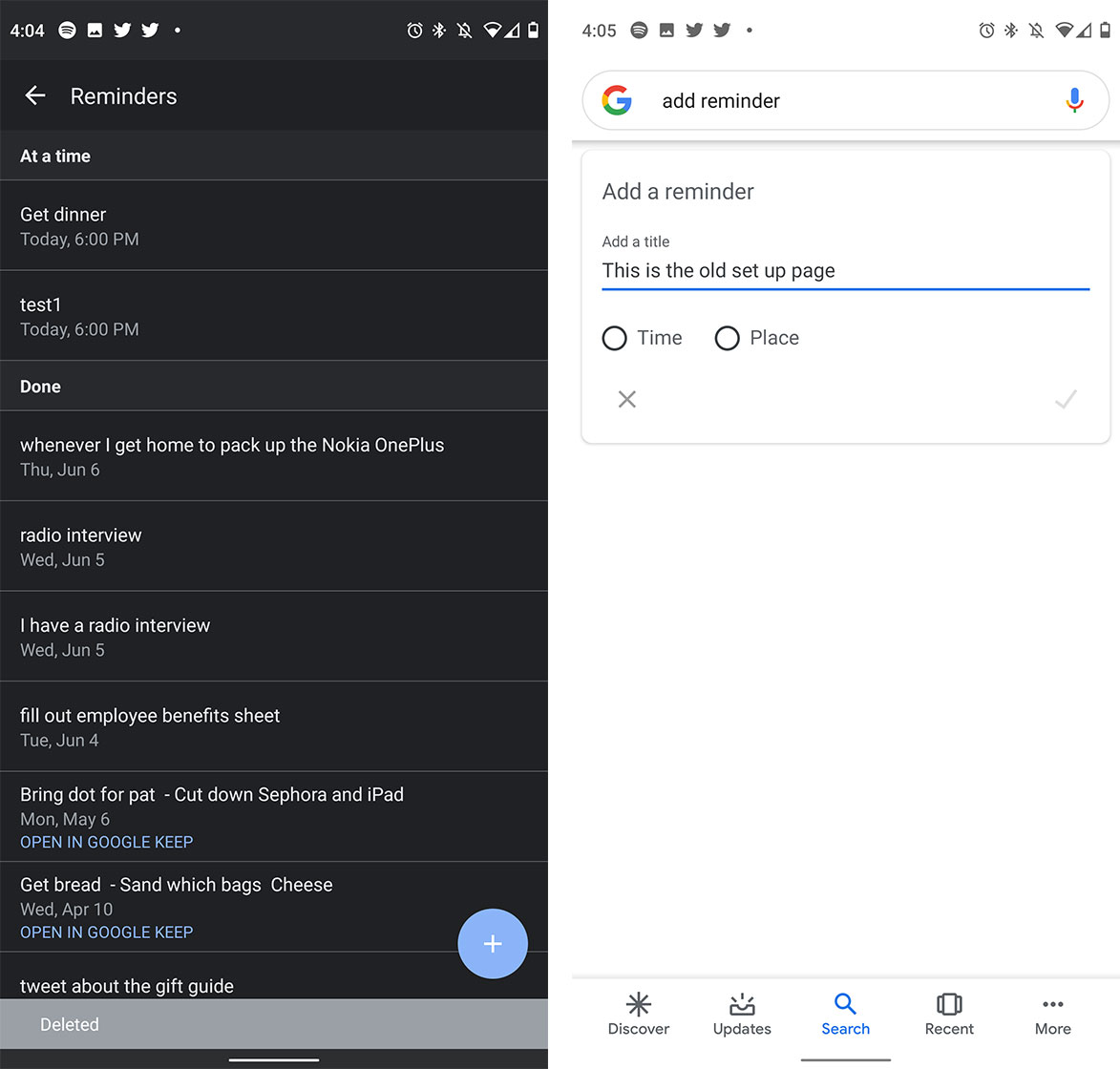 On the positive side, the Reminders interface now falls cleanly in line with Google’s modern Material Design stylings.

Instead of having to swipe away tasks, the new interface has small checkboxes that you can interact with once you complete a task. These boxes also allow users to uncheck the boxes if they need to re-add a task to their to-do list.

This follows an update from earlier this week that unbundled Reminders to allow for easier notification management.