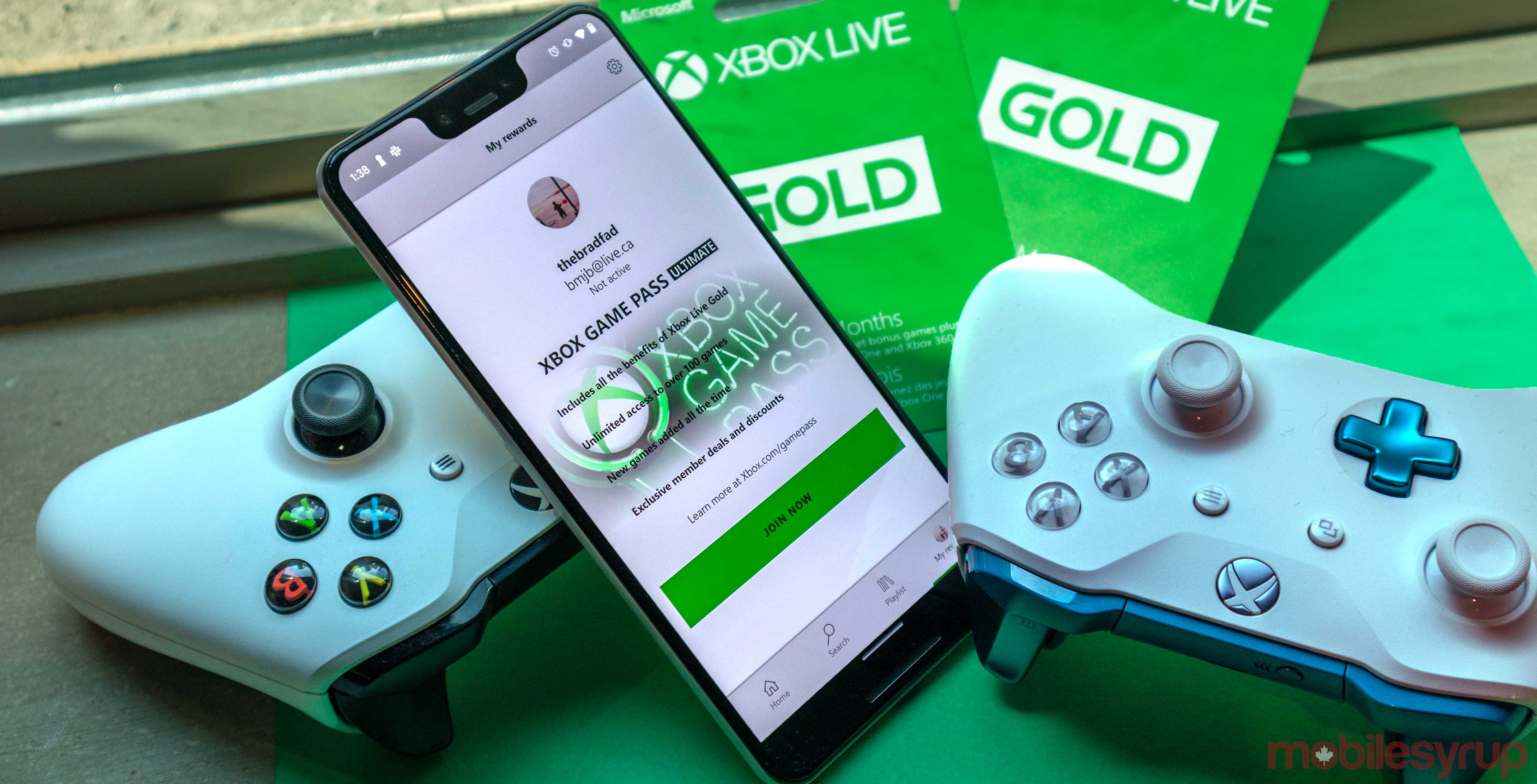 Microsoft has just announced another Gold and Spotlight Sale event that discounts games and add-ons for Xbox gamers. The promotion will last until midnight ET on Tuesday, August 13th.

Let’s get to the Xbox One games first. For starters, popular racing titles like Burnout Paradise Remastered, Forza Horizon 4 and Forza Motorsport 7 bundle, and three latest console/PC entries from the Need for Speed franchise are discounted up to 75 percent.

Microsoft also discounted prices on Car Passes for Forza Motorsport 7 and Forza Horizon 3 up to 75 percent off.

Head over to Major Nelson’s page to see the complete list of discounted games and add-ons.