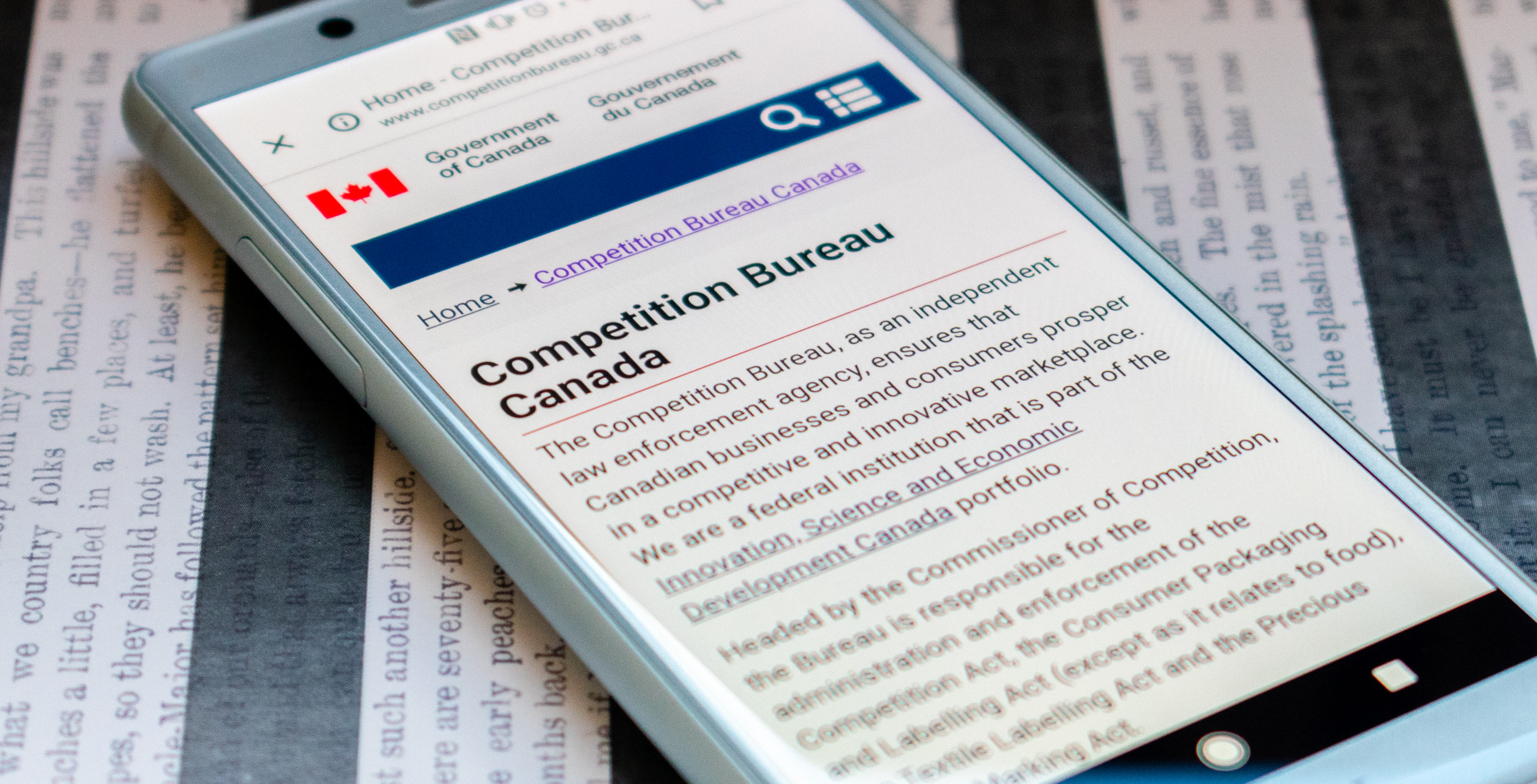 The report that was released after a year-long market study from May 2018 to June 2019 and was intended to evaluate the state of competition in Canada’s broadband industry. In particular, the bureau’s goal was to see how Internet Service Providers compete for consumers’ business.

“Wholesale access regime appears to be fulfilling its promise to bring out greater consumer choice and increased levels of competition for Canadian consumers,” the bureau said, although adding that facilities-based competitors have put in a lot of effort to build out network infrastructure and for providing options to Canadians.

“These competitors engage in an important form of dynamic competition, working to outdo each other in order to offer the highest speeds and most reliable networks,” the bureau said.

It added that wholesale access regime can pose potential negative effects “on the incentive for facilities-based competitors to make the necessary investments to ensure that Canadians are served by world class networks.”

The bureau said that Canadian customers are “generally happy with both the performance of their existing internet service provider and their choice among providers where they live.” It also added that more than two-thirds of Canadians who participated in the bureau’s public opinion research indicated that their internet service is bought alongside other telecommunications services in a bundle.

For the report results, the bureau conducted more than 20 stakeholder interviews, reviewed more than 1,000 pages of submissions from organizations and public responses, over 42,000 responses through its online survey, 12 focus groups, surveyed 2,005 Canadian households and collected 10 requests for data from industry participants.

With respect to the 2,005 households, the bureau examined how households choose and switch between ISPs. It found that 90 percent of these households are “generally satisfied” with their current internet provider, while customers with independent providers are “more likely to be very satisfied.” One in three households that considered switching providers in the past two years made the switch.

The bureau indicated that this type of report will help regulators and policymakers when making regulatory decisions and “will help Canadians benefit from competitive high-speed internet options.”

The report was released shortly after the Canadian Radio-television and Telecommunications Commission (CRTC) released the Internet Code that will go into effect on January 2020.

It also was released a few months after the CRTC launched a review into the wireless industry in Canada and whether or not it is competitive enough. The hearing will take place on January 2020.