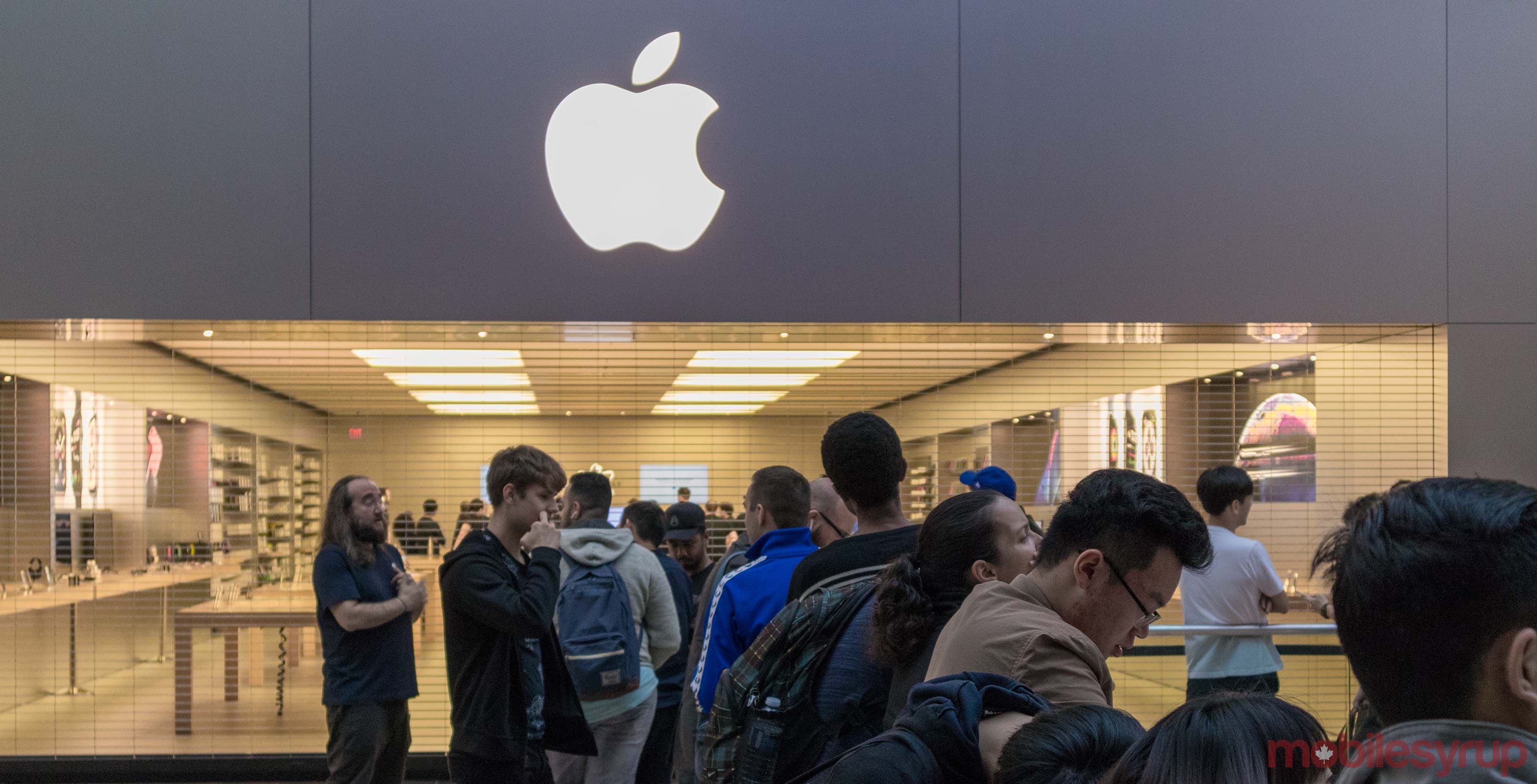 In January, reports began surfacing indicating that Apple was planning to debut a larger retail store in Toronto’s Eaton Centre.

According to the report, the tech giant has been looking to move its third-floor location to the ground floor space that was previously occupied by Abercrombie & Fitch. This would double Apple’s Eaton Centre location’s square footage to 11,000.

Now, it’s looking like the relocated store will open in October, according to a report from iPhone in Canada. The outlet spoke with Toronto photographer Pedro Marques, who snapped a picture of the in-construction Apple Store and believes the retail space will open in October.

Interestingly, Marques said he thinks this new location “won’t be considered a flagship store.” That’s because Apple reportedly opted to only use the Abercrombie & Fitch space, rather than the clothing store’s space plus the babyGap and Scotch & Soda retail spaces.

It certainly makes sense that the store would be ready by October. In addition to being right before the busy holiday season, the month also falls in line with when Apple will presumably begin selling at least one of its 2019 iPhones. Those handsets will be revealed sometime in September.

Marques also told iPhone in Canada that he thinks Apple is also looking to debut another Toronto store at The Well retail, office and residential space located at Spadina and Front. Assuming that store is indeed in the works, it’s unclear when it may ultimately open for business.