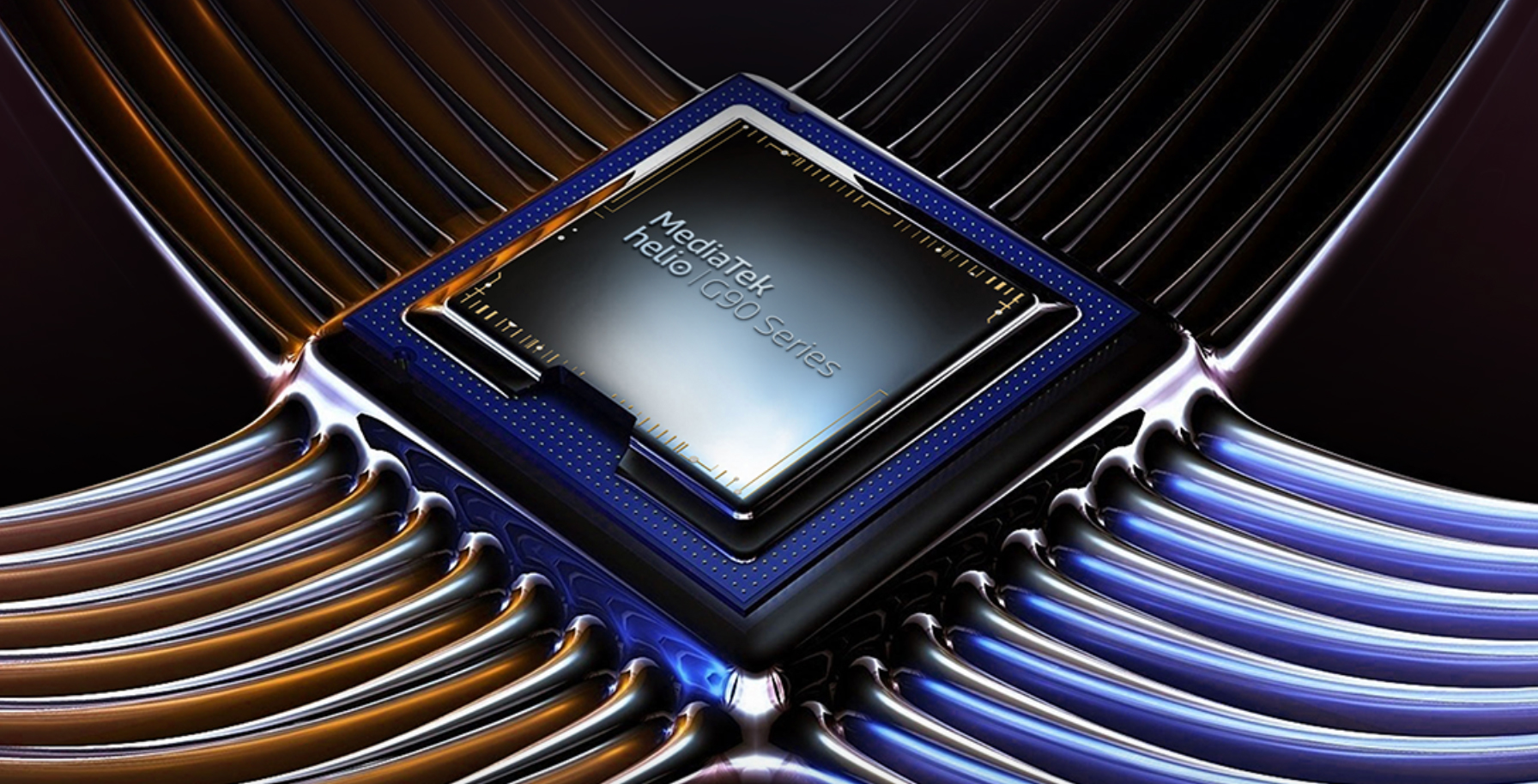 Let’s cut to the chase. The G90 processors comprise of two Cortex-A76 ‘Big’ cores for heavy-duty processing and six Cortex-A55 ‘Small’ cores on an old TSMC 12nm node. Compared to the G90, the G90T has a slightly higher CPU clock speed.

Regarding graphics, MediaTek instead enlisted the help of the ARM Mali G76 3EEMC4 GPU with a modest four-core configuration. There is also support for up-to 64-megapixel camera, up-to 10GB of RAM, Dual Wi-Fi connection, HDR10 display compatibility, the usual AI capabilities and more.

Other than this, MediaTek claimed the G90 family has the world’s first dual ‘wake-up’ support. This means that the processors “can listen for more than one trigger word that wakes up virtual assistants.”

That said, the G90 series does not go after leading processors such as the Qualcomm Snapdragon 855/855 Plus or Huawei Kirin 980. In contrast, the company pitched its latest lineup against mid-range competitors like the 8nm Snapdragon 730/730G and the new 7nm Kirin 810.

While the G90 reportedly outperformed the Snapdragon 730 in two synthetic benchmarks, it will face an uphill battle against the Kirin 810 that has the edge in raw performance, power draw and thermal control.

Prominent Chinese smartphone reviewer ‘Big Rice Review’ also expressed his concern on Weibo that the use of an old 12nm node may lead to thermal throttling issues in a prolonged gaming session.