In a slew of new announcements, Huawei has unveiled a new midrange chipset for its devices, as well as a few midrange phones powered by the new processor.

First up, the latest chip from Huawei is the HiSilicon Kirin 810. It’s based on the same 7nm design as the Kirin 980, which powers Huawei’s P30 Pro and other flagships.

Further, the 810 is an octa-core setup with two ARM Cortez-A76 cores clocked at an impressive 2.27GHz. Six Cortex-A55 cores accompany them, clocked at 1.88GHz.

Finally, on the artificial intelligence side of things, the Kirin 810 includes a DaVinci neural processing unit (NPU) based on the Rubik’s Cube Quantitative Stereo Arithmetic Unit. What that means is the 810 can perform AI tasks faster than chips like the Snapdragon 855 or the MediaTek Helio P90. 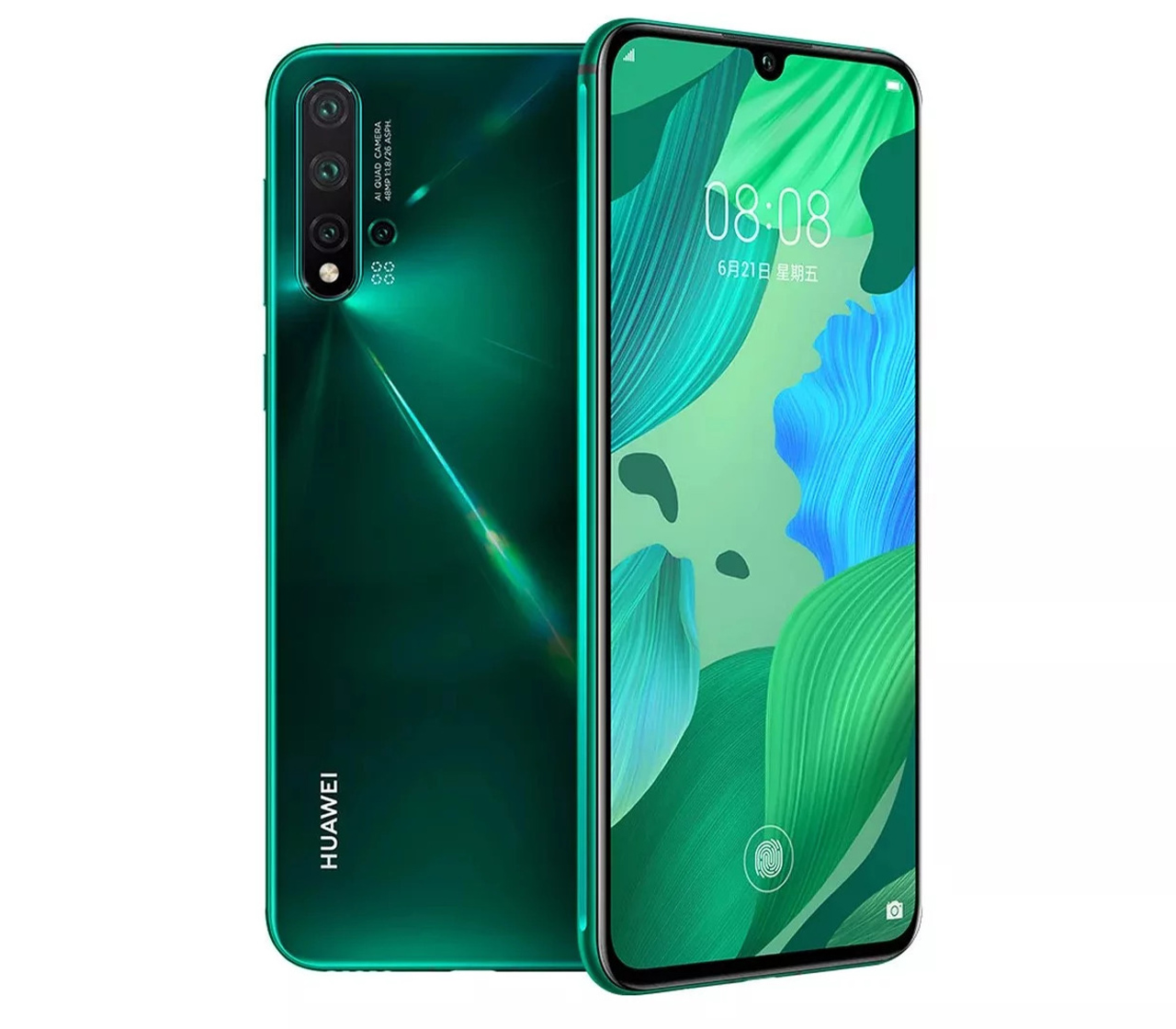 Huawei also announced new phones sporting the Kirin 810, including a new Huawei Nova 5 and Nova 5 Pro. The Nova 5 sports a 6.39-inch OLED FHD+ display with a small waterdrop notch at the top. It’s got an impressive 32-megapixel selfie cam, plus a quad camera setup on the back with a 48-megapixel primary camera, 16-megapixel wide-angle sensor, 2-megapixel depth lens and a 2-megapixel macro camera. Additionally, it has 8GB of RAM, 128 or 256GB of RAM and a 4,000 mAh battery with Huawei’s 40W SuperCharge system.

There’s also a new Nova 5i, but it uses the older Kirin 710 and ditches some of the unique features in the other Nova phones, like the in-display fingerprint scanner.

Unfortunately, Huawei’s Nova phones have seen limited availability in Canada, and it looks like it’ll be the same story this time around.

Huawei announced a new MediaPad M6 tablet as well, powered by its Kirin 980 processor. There will be 10.8-inch and 8.4-inch versions of the tablet, with the only difference being the size and battery capacity. Along with the 980, both tablets will have 4GB of RAM, 64 or 128GB of storage, a 13-megapixel rear camera and an 8-megapixel front camera.

Huawei confirmed to MobileSyrup that the tablet would not come to Canada.