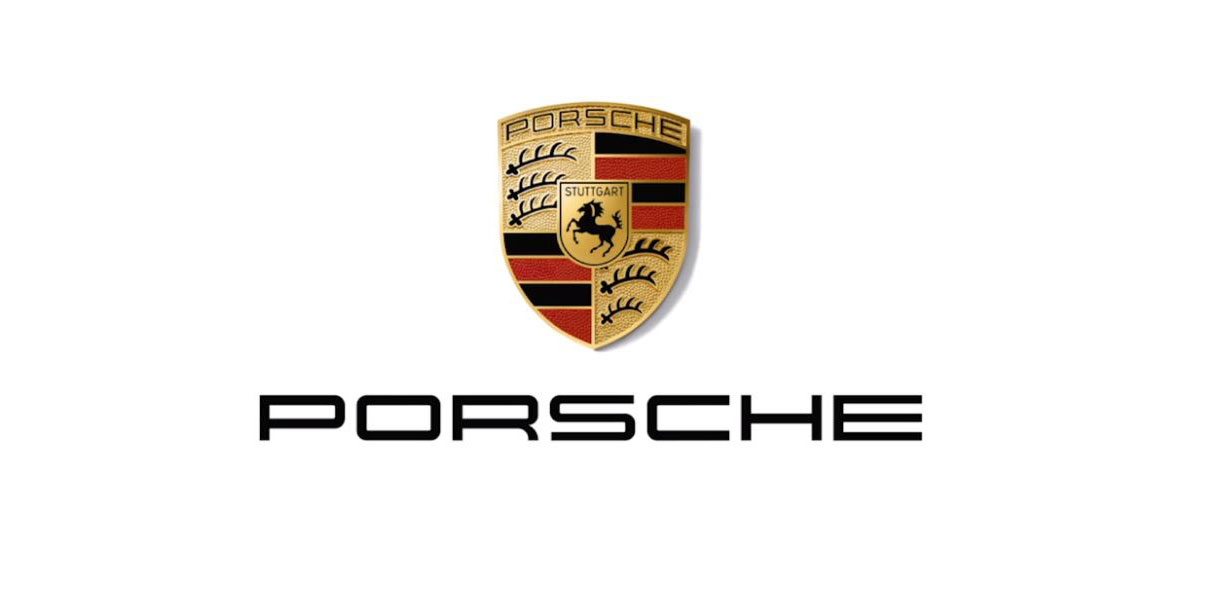 Porsche initially put its production goal at 20,000 units, but the immense amount of market interests pushed the mastermind behind the iconic 911 sports car to expand that goal to 40,000 units for the first year.

With Porsche marching into the market of luxury EVs, Taycan will bring the fight to Tesla Model S and similar products from other mainstream luxury brands like Audi, BMW and Mercedes Benz.

However, having a Porsche badge brings another level of appeal to affluent buyers. After all, it is one of the few German carmakers that have a strong pedigree in European motorsport history, a long-lasting influence in world-wide automotive culture, and a sense of exclusivity.

In preparation for the car’s launch event in September 2019, Porsche also started installing fast chargers at its dealers in the U.S. and Europe.

Taycan first arrived at car shows in 2015 as the Mission E concept vehicle. The company later gave the production version its current name, which roughly translates to “soul of a spirited young horse,” says Porsche.