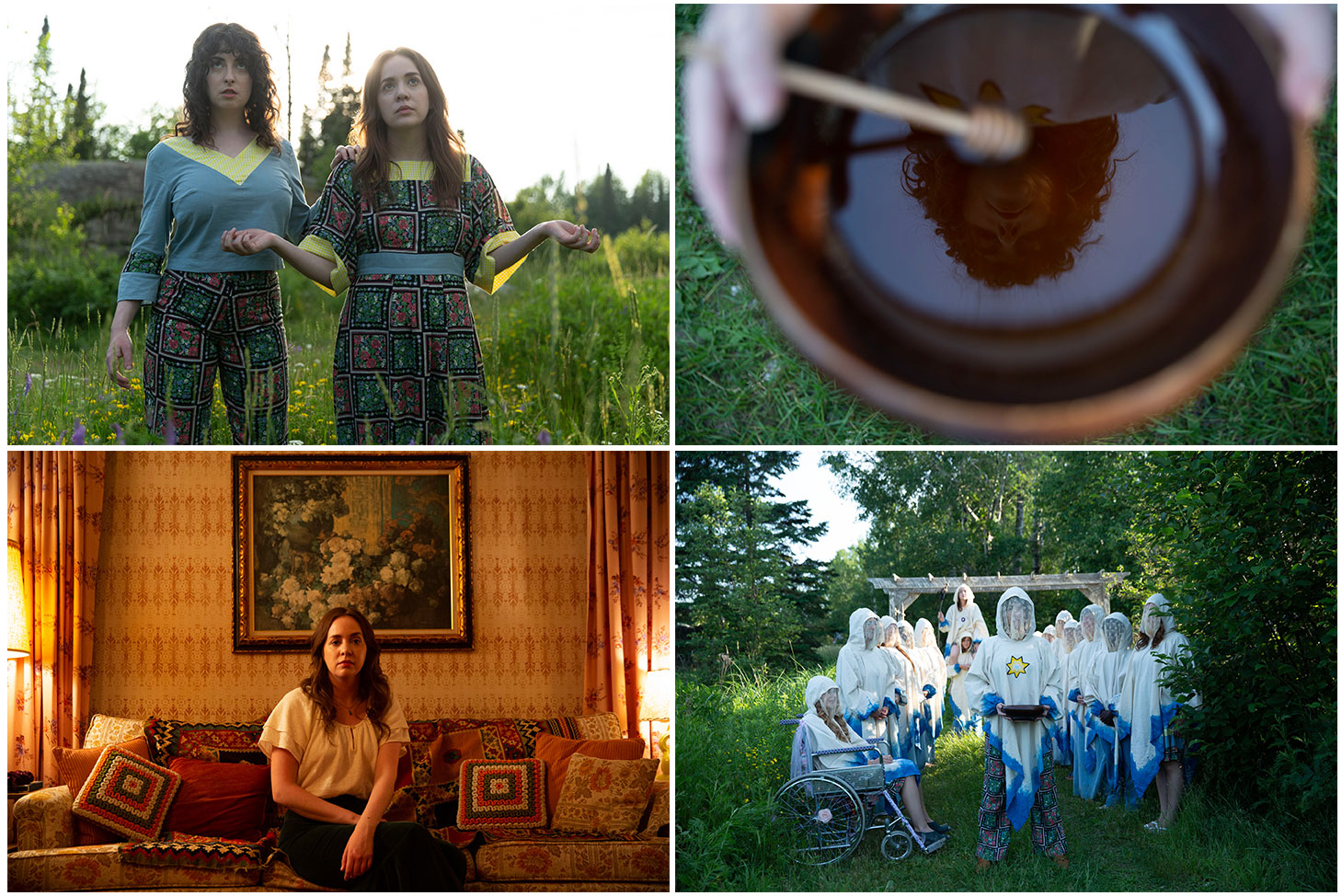 The show’s story focuses on Lorette, played by Katherine Wryfield, and Rosen, played by Grace Lee, as they attempt to create a large scale “feminist utopia.” According to Bell’s plot summary of New Eden, the initial plan quickly falls apart and the community devolves into “drug-addled, alien-goddess worshipping chaos and murder.”

The show comes from the comedic mind of Evany Rosen, known for Picnicface and the Baroness Von Sketch Show, as well as Kayle Lorette, best known for Kim’s Convenience and Space Riders.

New Eden is currently in filming in North Bay, Ontario, with production set to finish in Brampton and Hamilton in mid-August. The show joins Bell’s Crave streaming platform along with other originals like Letterkenny and Drag Race Canada.

New Eden is set to premiere later this year on Crave, according to Bell.

A base level Crave subscription is priced at $9.99 a month, with Crave + Movies + HBO costing a total of $19.95 per month. The latter isn’t required to watch New Eden.