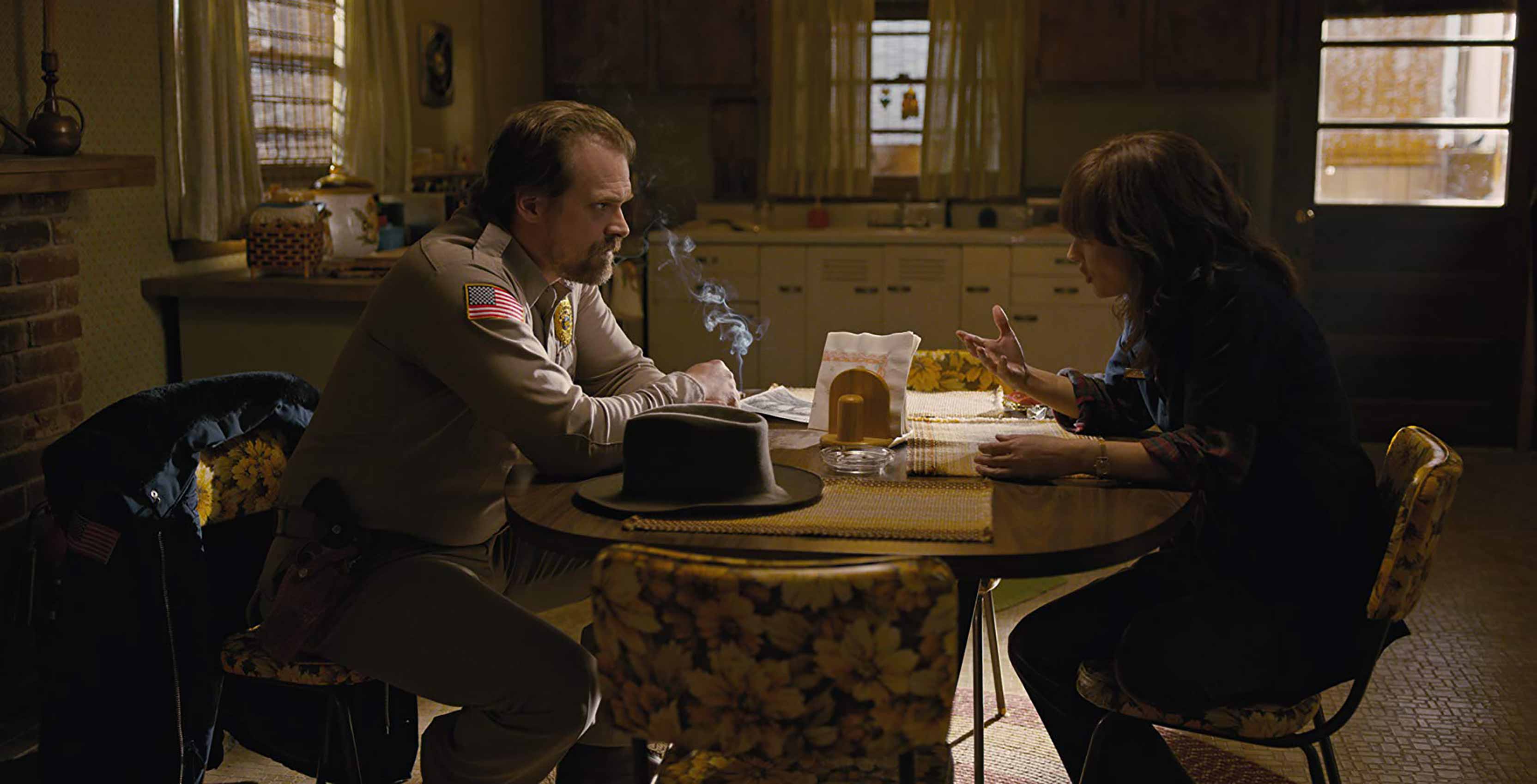 Netflix has pledged to reduce the number of depictions of smoking in its Original series in response to criticism from anti-smoking group Truth Initiative.

Going forward, Netflix says smoking and e-cigarette use will not appear in any of its original programs with ratings of TV-14 or below and all films rated PG-13 or below will, except for “reasons of historical or factual accuracy.”

Further, Netflix says its higher-rated content will similarly not depict smoking or e-cigarette use “unless it’s essential to the creative vision of the artist or because it’s character-defining (historically or culturally important).”

According to a new report from D.C.-based Truth Initiative, smoking depictions have been on the rise in Netflix Originals, especially those geared towards younger audiences, most notably Stranger Things.

To coincide with the July 4th debut of the supernatural teen drama’s third season, Truth Initative is reporting that season 2 of the show marked a 44 percent increase in smoking depictions from the premiere season. In other words, there were 182 instances of smoking in season 1, while season two showed someone smoking 262 times.

Other Netflix shows mentioned in the report include Unbreakable Kimmy Schmidt, in which smoking depictions rose to 292 in season 3, up from season 2’s count of nine and Orange is the New Black, the fourth and fifth seasons of which saw smoking depictions jump from 45 to 233.

“Netflix strongly supports artistic expression,” a company spokesman told Variety of its decision to cut down on smoking depictions in its content. “We also recognize that smoking is harmful and when portrayed positively on screen can adversely influence young people.”

“Content has become the new tobacco commercial,” Robin Koval, president and CEO of Truth Initiative, said in a statement. “We’re seeing a pervasive reemergence of smoking imagery across screens that is glamorizing and re-normalizing a deadly addiction and putting young people squarely in the crosshairs of the tobacco industry.”