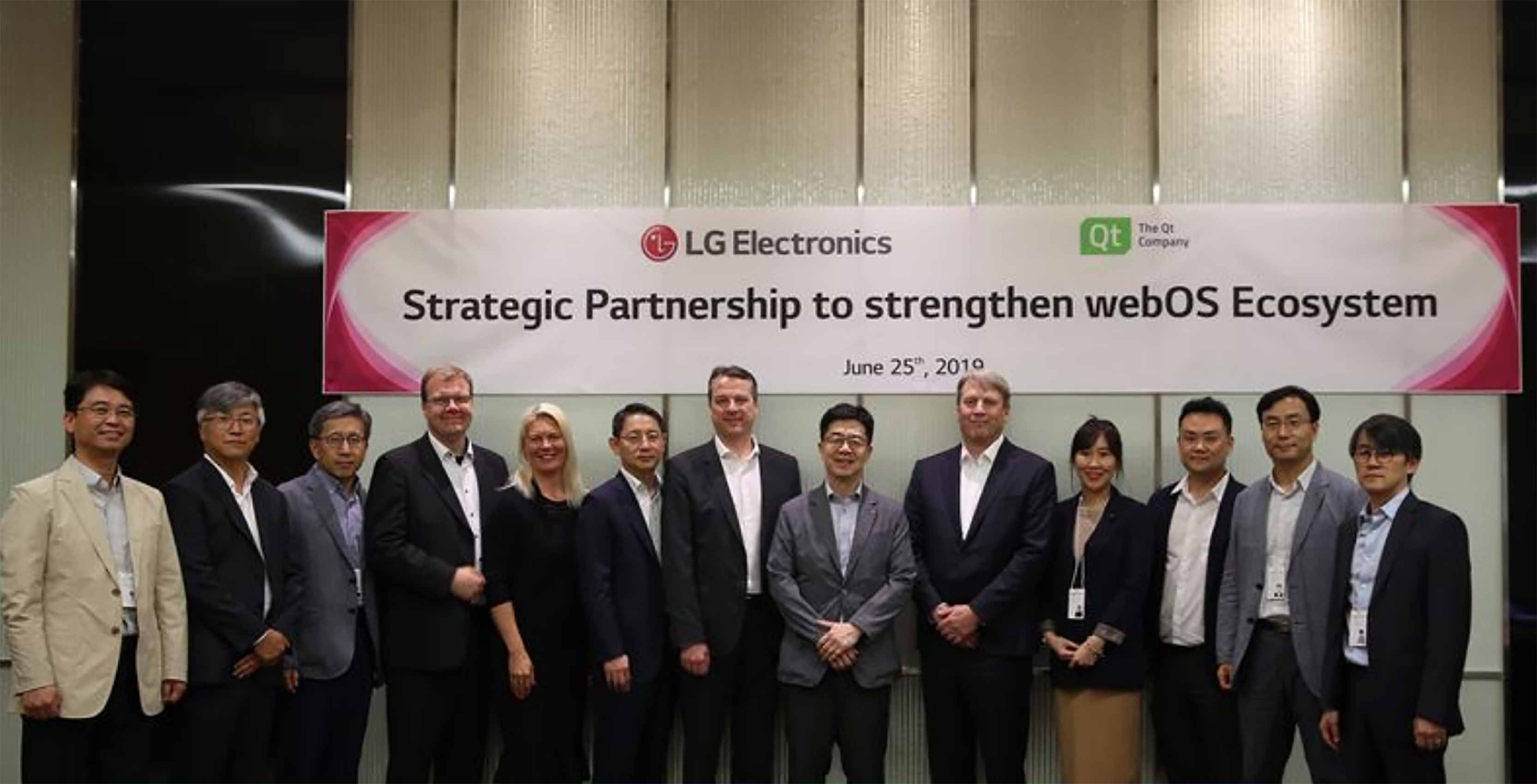 LG is on its way to expand webOS, which usually appears on LG smart TVs and fridges, by bringing it to vehicles, robots, and other smart home products.

On June 26th, the South Korean electronics giant said it has partnered with Qt, a Finnish software development company, to make webOS a better platform for developers to swiftly integrate into their products.

LG tried to drive up webOS’ adoption by launching an open source version in 2018. In many ways, the partnership shows that the company is taking another step to make webOS more appealing to a broader audience.

Some also see the collaboration as LG’s answer to Samsung’s growing operating system called Tizen. After all, the two companies now share a similar ambition of dominating the software aspect of smart home appliances, cars, wearables, and other potential markets.

The Linux-based webOS also went through a few hands over the past decade. Launched in 2009, it is the brainchild of the now-defunct smartphone company Palm. HP bought Palm and webOS in 2010 but largely failed to revive the operating system in the consumer market. Three years later, LG acquired most of the webOS from HP, save for the patents, for use on its own smart TVs.