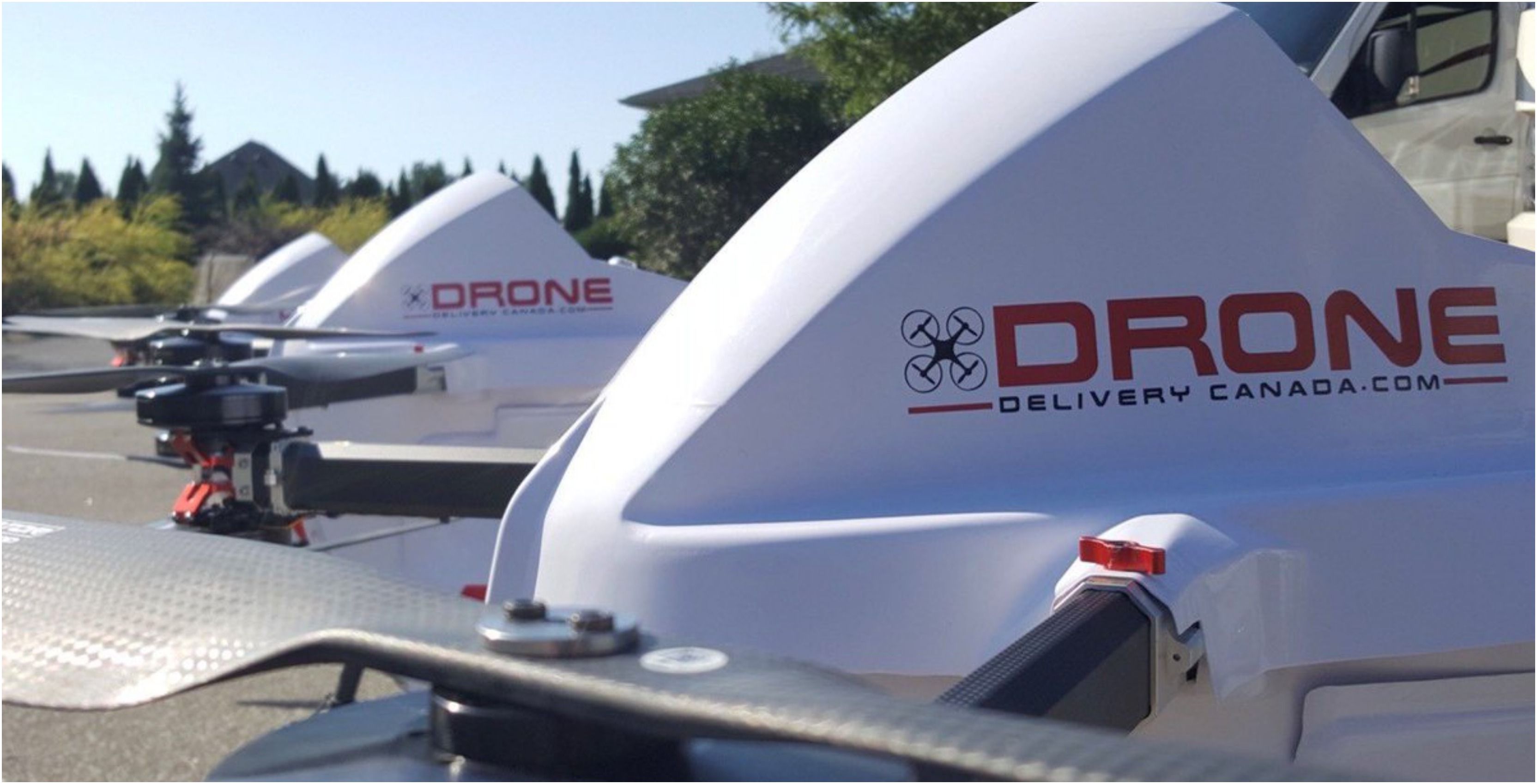 Drone Delivery Canada announced that it successfully completed the first phase of its On The Fly Pilot project with Peel Region paramedics.

The pilot project was put in place to determine the effectiveness of delivery through a drone versus a traditional ambulance.

Phase one of the project involved simulating 911 emergency calls in Caledon, Ontario, a town in the Peel Region. The drone, which is equipped with an automated external defibrillator, was dispatched to the location of the call.

The delivery time was then compared to the standard dispatch time it takes for paramedics. The company says that in every instance, the drone arrived before the traditional responder vehicles.

“We look forward to the next phase to bring this vertical closer to commercialization,” said Michael Zahra, CEO of Drone Delivery Canada, in a press release.

The company says it achieved a 100 percent success rate and concluded that using the drone delivery system reduced response time.