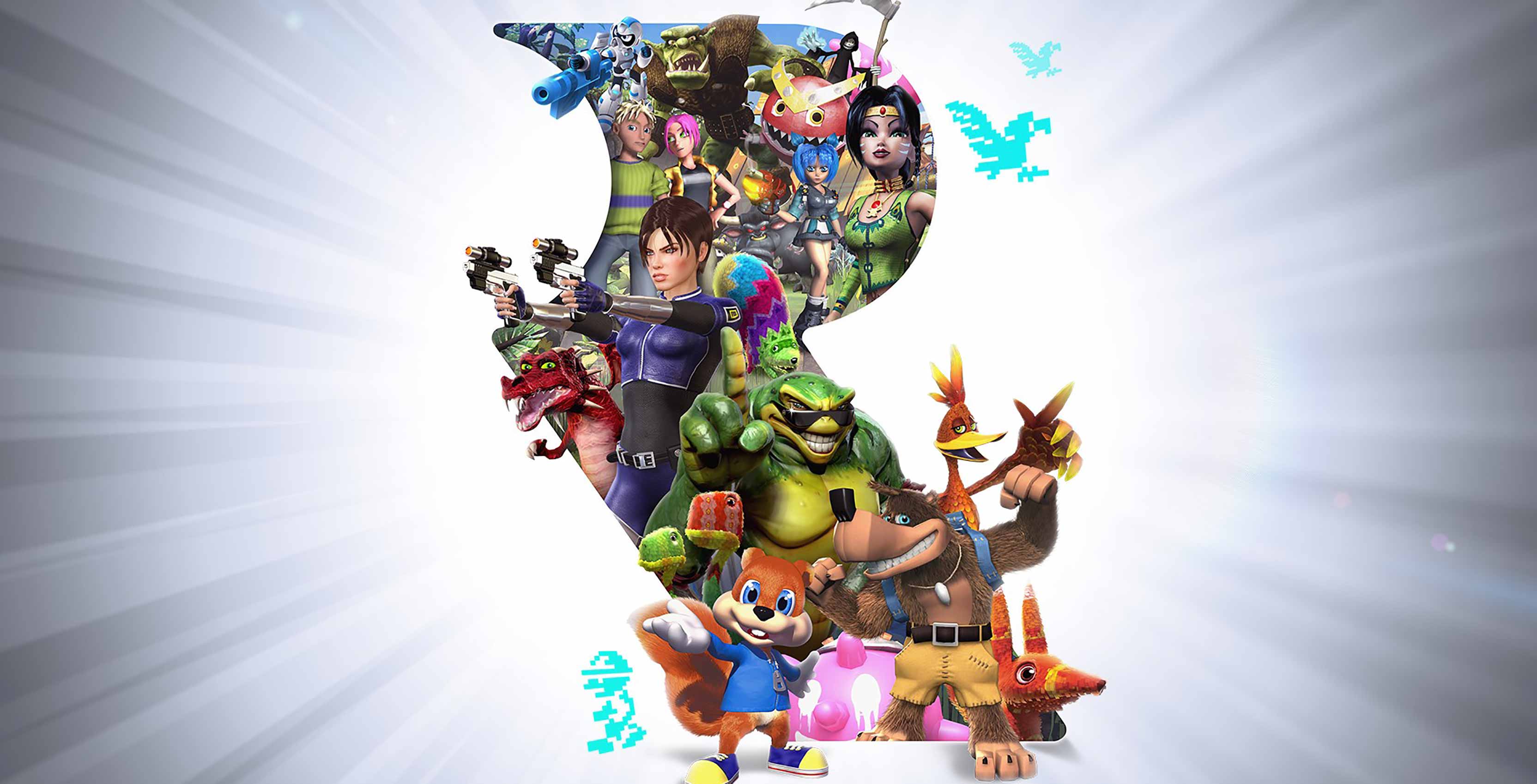 Microsoft has unveiled a new wave of titles coming to its Xbox Game Pass service by the end of June.

As announced last week at the Electronics Entertainment Expo, Game Pass is also now available on PC in open beta. As a result, Microsoft will add new titles to Game Pass on both Xbox One and PC.

Here are the games coming soon to both versions of the service:

This is the latest lineup of titles to come to Game Pass in June, following the addition of Full Metal Furies, The Banner Saga 2 and Superhot a couple of weeks ago.

Meanwhile, the following games are leaving Game Pass on Xbox One by the end of June: