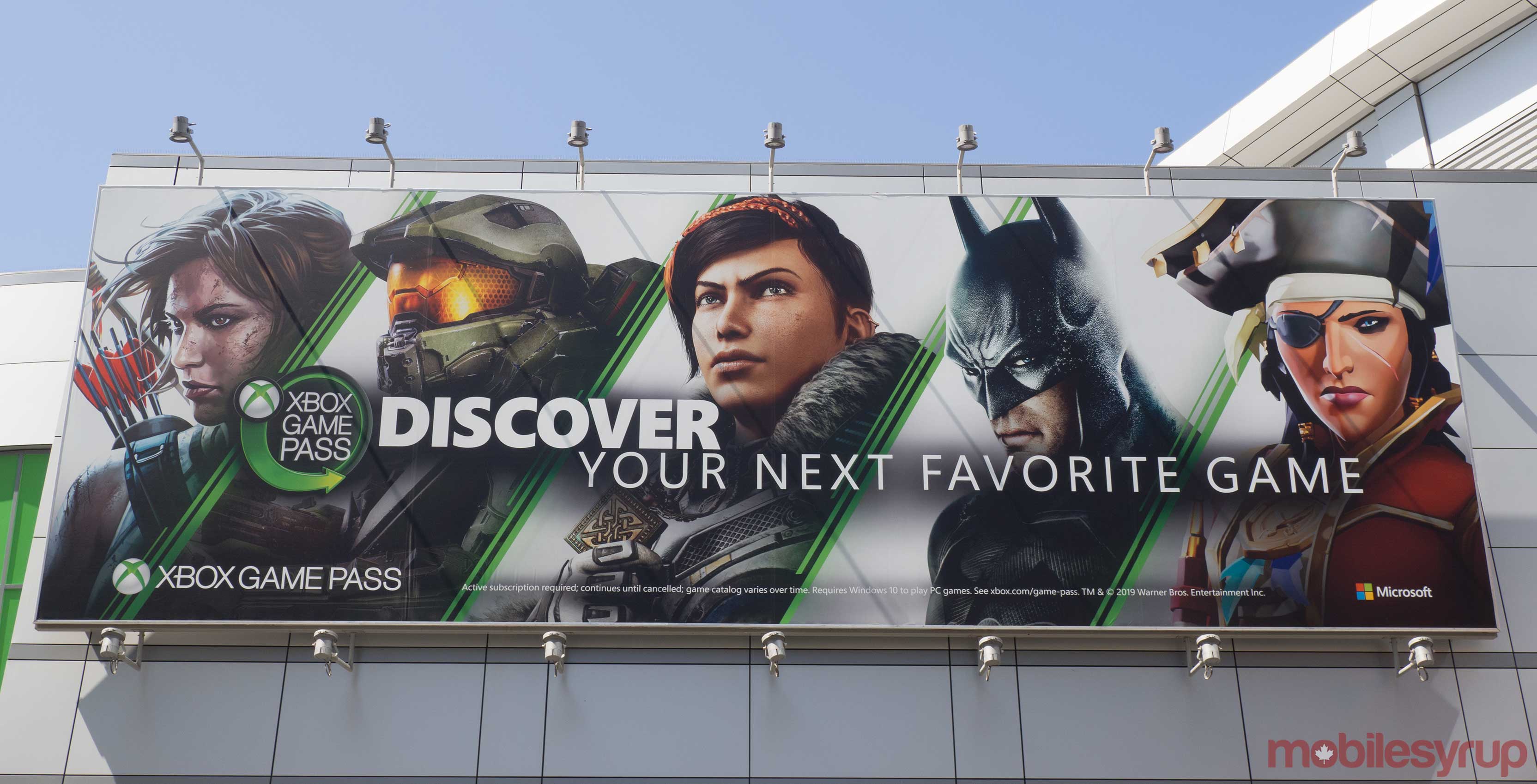 In Canada, the service costs $11.99 CAD/month on Xbox One and gives access to over 100 Xbox titles.

However, the Game Pass experience on PC will vary slightly, featuring a catalogue that is curated to PC players. Some of these titles include Football Manager 2019, Metro Exodus and the Master Chief Collection featuring every released Halo game.

Alternatively, Canadians can pay $16.99/month to get Xbox Game Pass Ultimate on Xbox One and PC, as well as an Xbox Live Gold membership.

Canadians can sign up for the beta here. Meanwhile, Xbox Game Pass Ultimate can be purchased here.