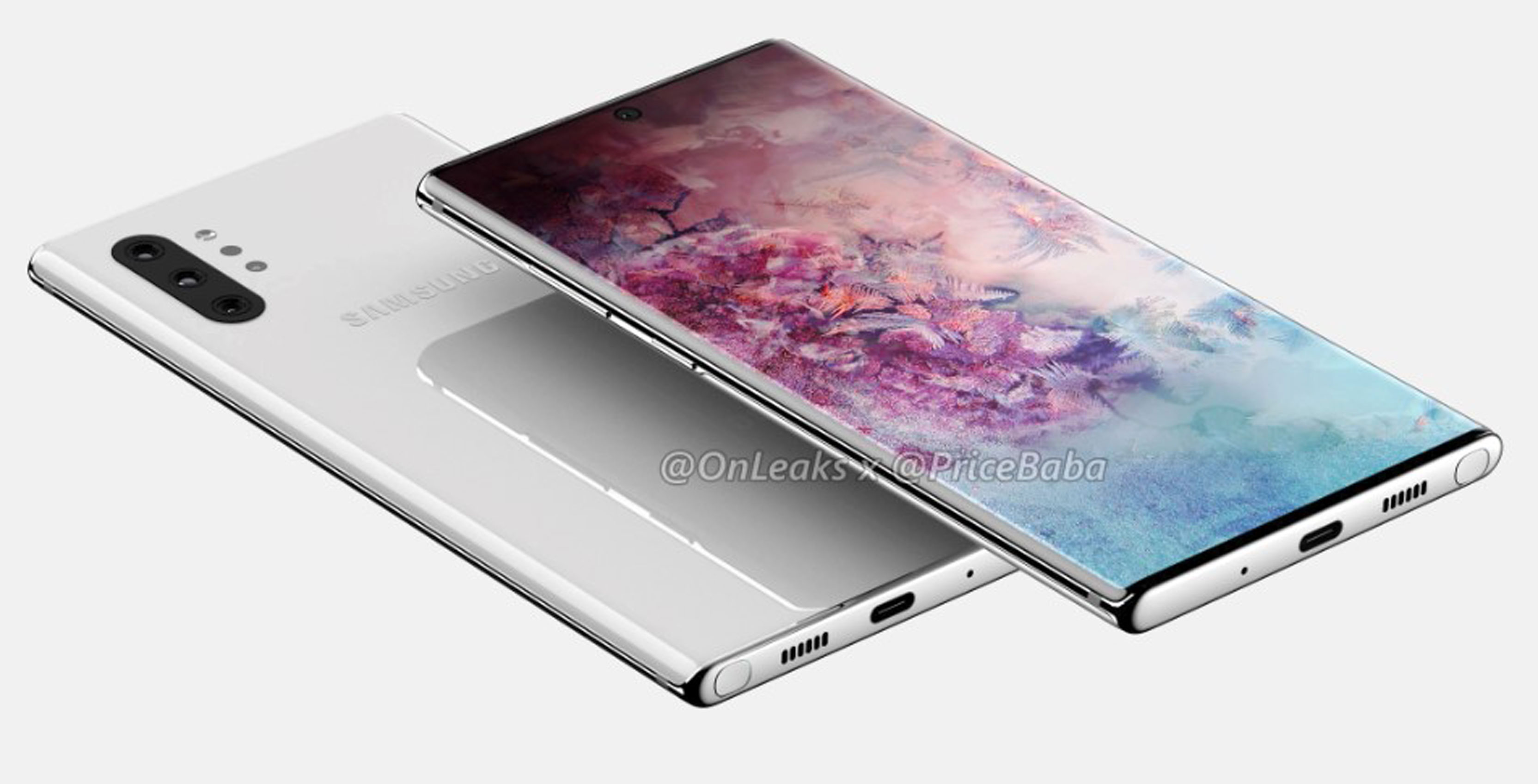 Hot on the heels of yesterday’s Note 10 leak, Steve Hemmerstoffer of @OnLeaks fame has shared a new set of renders of the upcoming Galaxy Note 10 Pro.

And now comes your first complete look at the #Samsung #GalaxyNote10Pro (NTBC)! 360° video + gorgeous 5K renders + dimensions, this time on behalf of my Friends over @Pricebaba -> https://t.co/xk5Kc36u57 pic.twitter.com/LoxykfqjBJ

Hemmerstoffer and company say the phone also features four main cameras, instead of three as on the Note 10. As Android Police points out, the extra camera is likely a depth sensor, instead of an additional lens with a different focal length. 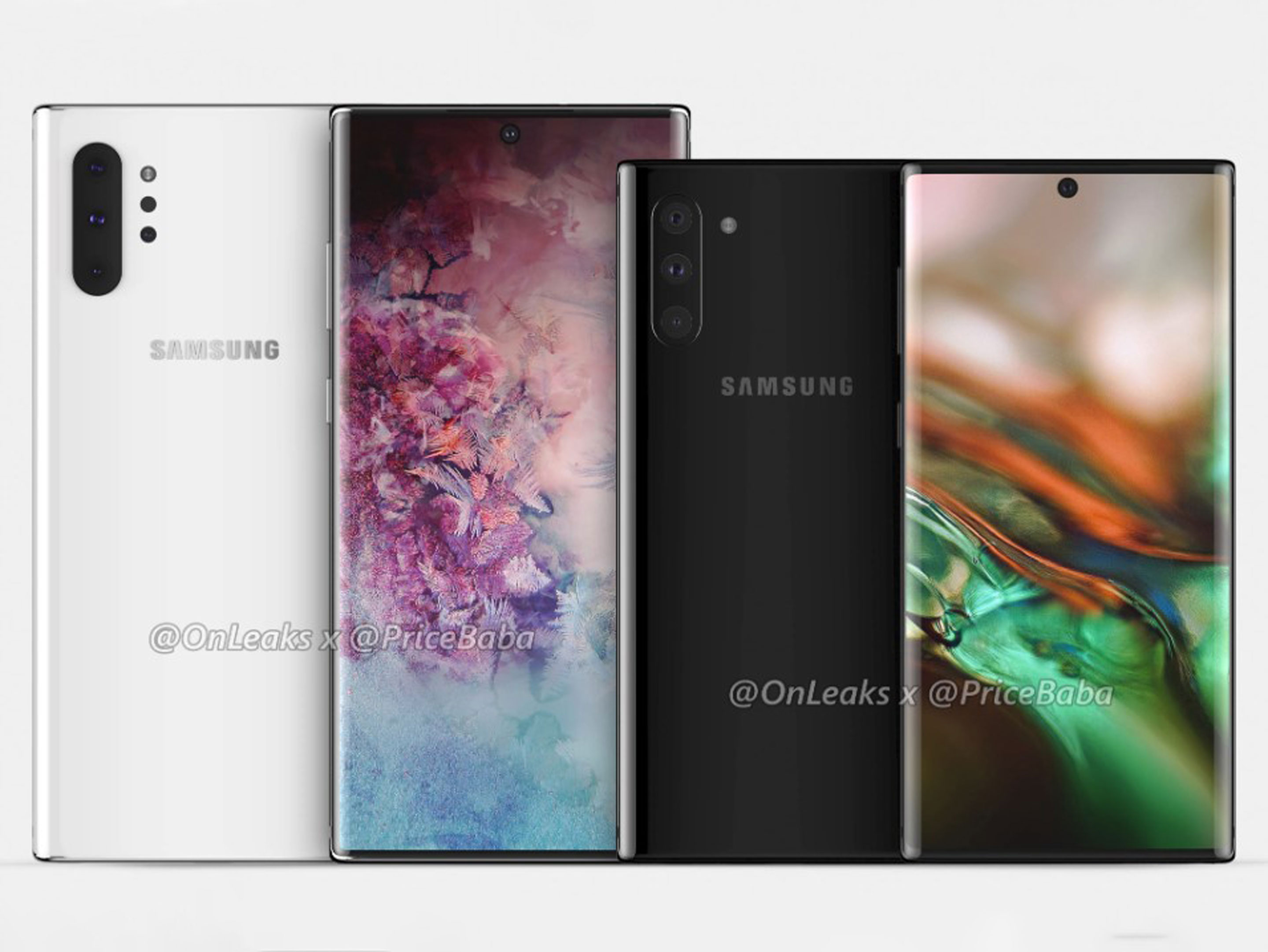 PriceBaba reports the phone will feature Qualcomm’s Snapdragon 855 chipset, as well as 12GB of RAM. It’s possible Samsung plans to sell the Note 10 Pro, like the Galaxy S10 5G, in markets where 5G connectivity is available.

Otherwise, the Note 10 Pro appears to be identical to the Note 10. Neither features a headphone jack, nor a dedicated Bixby button. Both phones also appear to feature in-display fingerprint sensors.

We’ll likely see more of the Note 10 and Note 10 Pro in the coming weeks and months.