The company wants to avoid a Galaxy Fold type situation 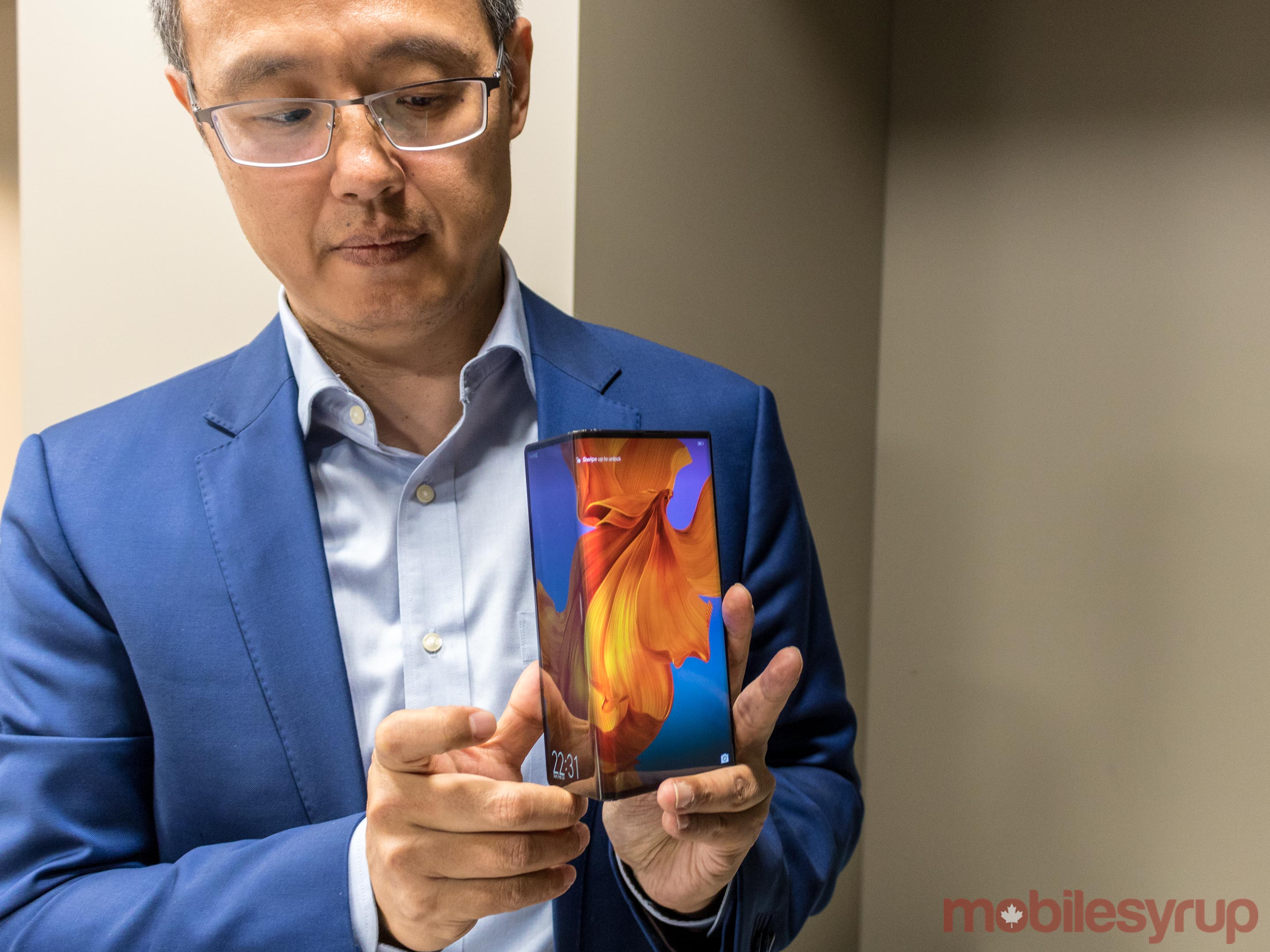 After witnessing Samsung’s recent struggles with the Galaxy Fold, Huawei is delaying the launch of the Mate X, its first foldable display smartphone, to September, a spokesperson for the Chinese firm told CNBC.

Huawei had initially planned to launch the new phone in June. Now the company says it will launch the device later in the year so that it can conduct additional reliability testing and polish the phone’s software.

“We don’t want to launch a product to destroy our reputation,” Huawei told CNBC.

The company also confirmed the Mate X will ship with Android, despite its recent blacklisting by the U.S. government.

In May, Huawei Canada president Kevin Li told MobileSyrup the company planned to delay the launch of the Mate X in Canada to ensure it could deliver a high-quality handset.

Samsung delayed the launch of the Galaxy Fold earlier this year after a not insignificant number of review units broke in the hands of tech journalists and YouTubers. The company has yet to announce a revised launch date for the Fold. Earlier this week, U.S. carrier AT&T cancelled Galaxy Fold pre-orders.